The Lakers Secure Their First Win in The 2020 NBA Finals 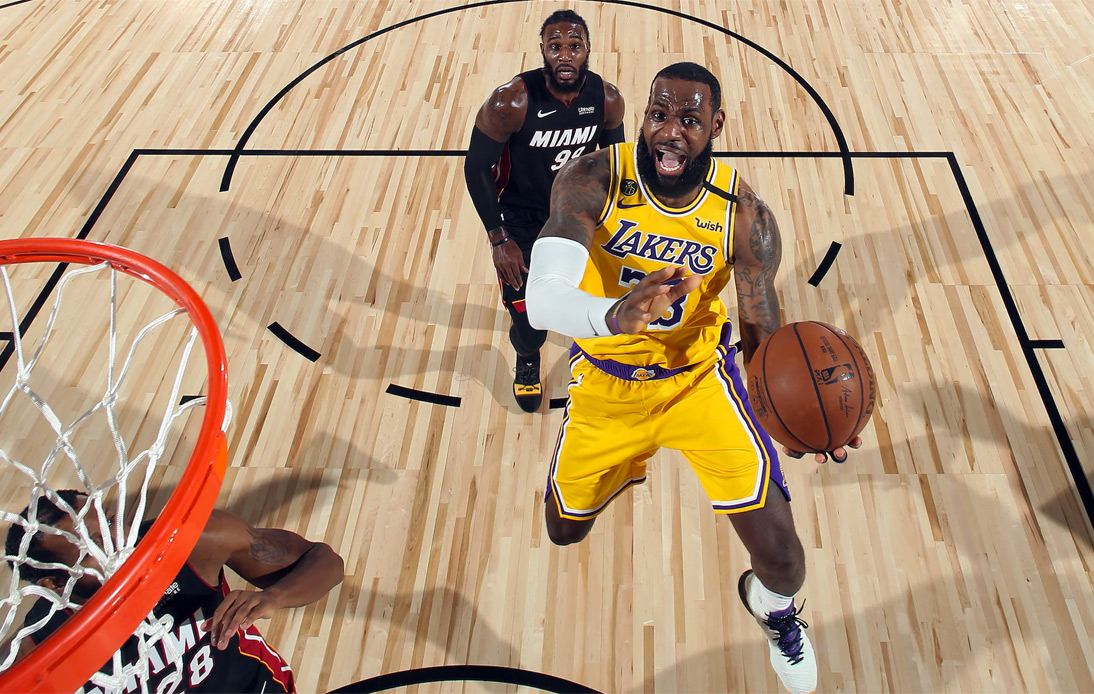 LeBron James and the Lakers quickly carved up the Heat's defense in Game 1 | NBA
Share:

Last night the LA Lakers won their first game against the Miami Heat in the NBA finals. Star players LeBron James & Antony continued their strong play-off run with another strong performance Miami started strong and was able to build a 10-point lead in the first quarter.

The Lakers fought back and were able to close the gap after some key 3-pointers from Kentavious Caldwell Pope. The first quarter ended 28-31 in favour of the Lakers.

The Lakers were able to extend their lead as some key Heat players got injured. Goran Dragic injured himself when he drove to the rim against Rajon Rondo. Dragic continued to play and almost returned to the game after halftime before a team-doctor stopped him.

It has since been confirmed that Dragic has a plantar tear in his left foot. Jimmy Butler also rolled his left ankle at the end of the first half but he stated in the post-game press conference that he can play in the next games. 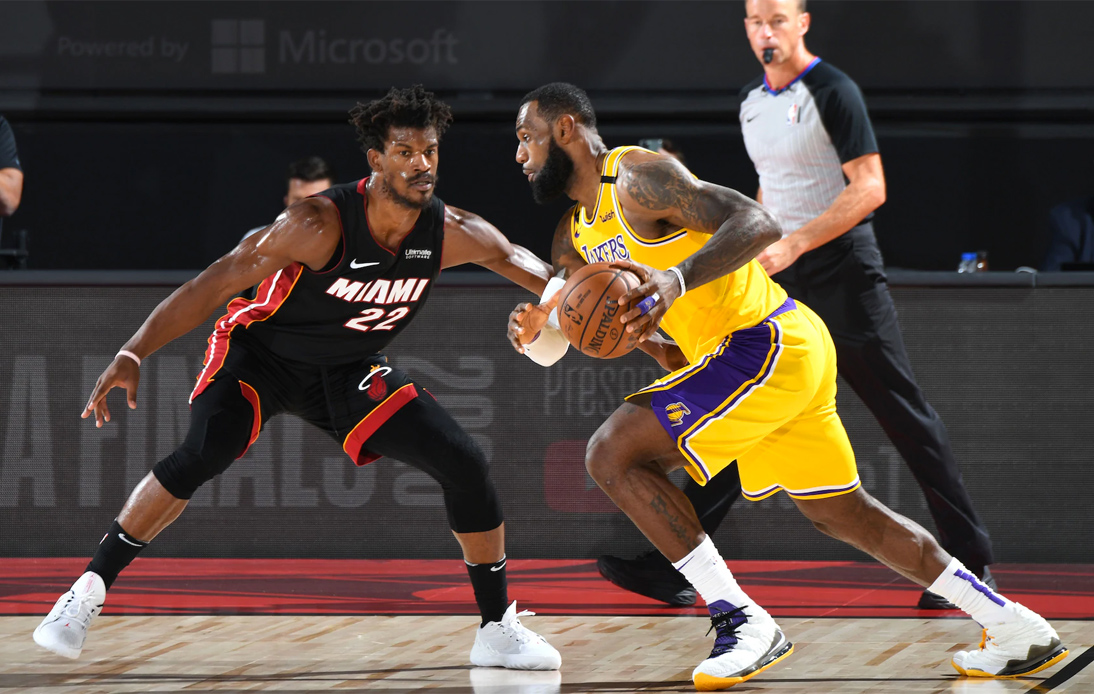 The Lakers finished the first half with a comfortable 48-65 lead.

The Lakers continued their strong second quarter after halftime. Anthony Davis led the Lakers on defense and offense.

He eventually finished the game with 34 points, 9rebounds, 6 assists and 3 blocks.

The Heat suffered another injury when all-star defender Bam Adebayo landed hard on the floor. His status for the next few games has yet to be confirmed but there are reports he suffered a left shoulder strain.

The Lakers on the other hand were flying high and extending their lead as they entered the fourth quarter up by 26 points. 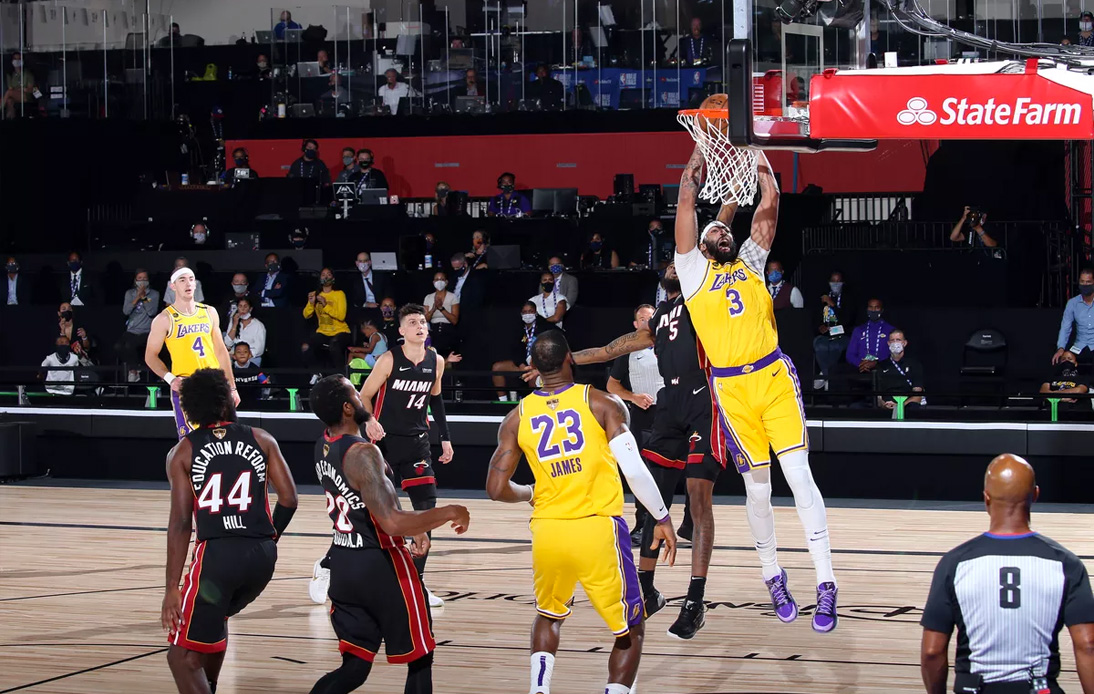 The Lakers left their foot off the gas in the fourth quarter as Miami edged a bit closer. The game ended on 98-116 as the Lakers claim the first win of the series.

Even though Davis was man of the match LeBron James also did his part as he nearly had a triple double with 25 points, 13 rebounds and 9 assists. LeBron is only 3 wins away from securing his first win as a Laker.

Jimmy Butler played well but said they have to play better if they want to have a shot at beating the Lakers. Butler himself finished with 23 points, 2 rebounds, 5 assists, 2 steals on 61FG%.

The main question after this game is if and how Jimmy Butler, Bam Adebayo and Goran Dragic will return from their injuries. This trio is the essential part to beating the Lakers.

Fun fact: in all 3 of the Heat championship winning series they lost the first game so maybe another comeback is in the making!