76ers and Hawks To Meet in Eastern Division Semi-Finals 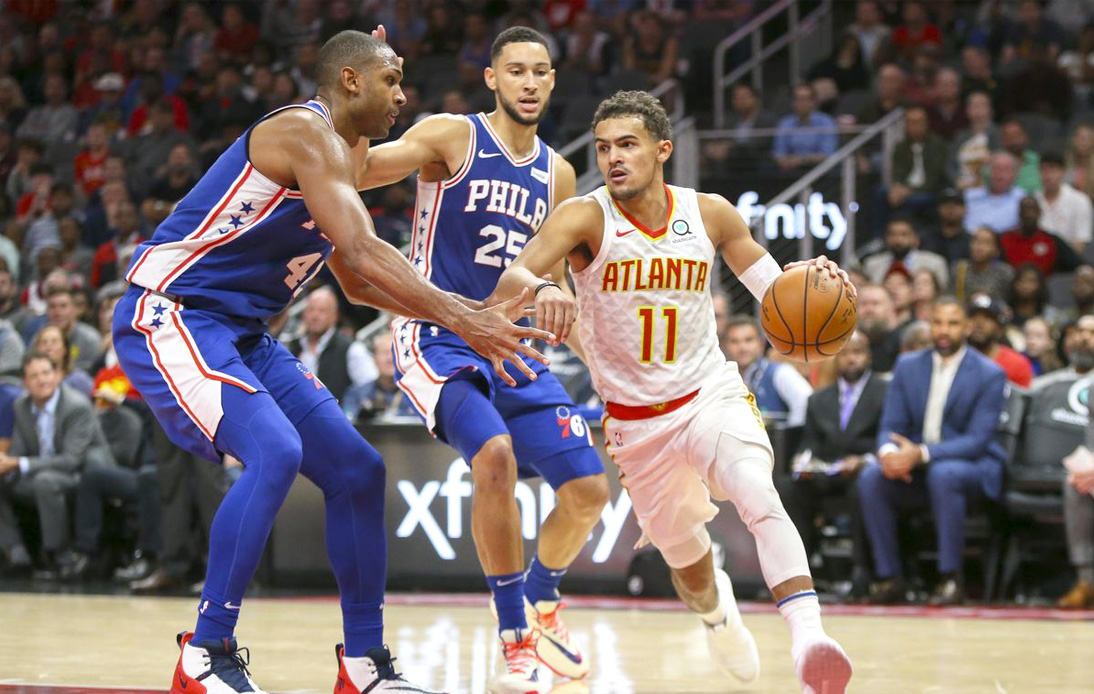 After emerging victorious from the first round of the play-offs, the Philadelphia 76ers and Atlanta Hawks will meet in the NBA Eastern Conference semi-finals.

The 76ers defeated the Washington Wizards 4-1, while the Hawks won their series against the New York Knicks 4-1.

Philadelphia overcame the injury absence of Joel Embiid to win Game 5 of the series 129-112. Seth Curry had a great performance, scoring a total of 30 points.

Atlanta had no major difficulties either and won Game 5 89-103. Trae Young (who scored 36 points) was the team’s main star.

In this way, the Hawks got their first series win since 2016. The first match of this semi-final series will take place this Sunday, 6 June.

Meanwhile, in the Western Conference, the Utah Jazz sealed their ticket to the semi-finals by comfortably winning their series against the Memphis Grizzlies with a 4-1 lead.

Donovan Mitchell excelled for Utah: he scored 30 points for the second successive game as his side won 126-110 to claim their fourth win in a row.

Now, they will face either the Los Angeles Clippers or Dallas Mavericks in the next round. At the moment, the Maviercks lead the best-of-seven series 3-2. On Wednesday, they claimed a valuable 105-100 victory, led by Slovenia’s Luka Doncic, who scored 42 points.