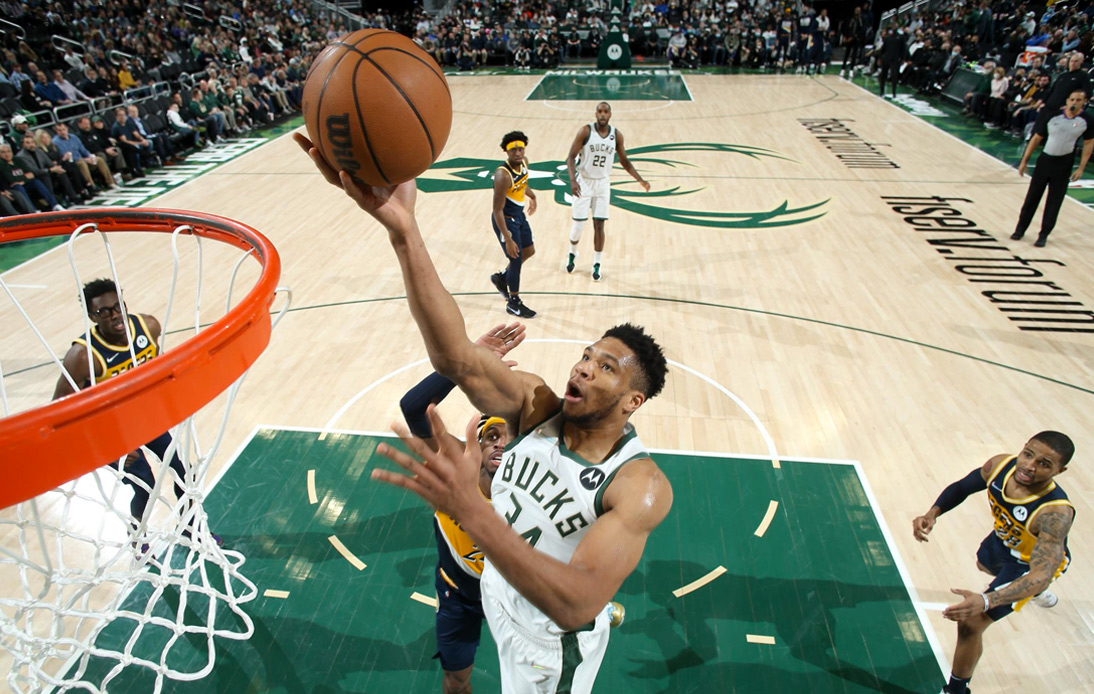 Since the Bucks won their first title in 50 years back in July, this is the first time Greek superstar Antetokounmpo has scored 50 points.

The Phoenix Suns defeated the Los Angeles Clippers 103-96 thanks to Devin Booker’s 26 points and Chris Paul’s 17 points and 14 assists.

The Minnesota Timberwolves rallied from a 13-point fourth-quarter deficit to win the Charlotte Hornets 126-120 in overtime, thanks to Karl-Anthony Towns’ 39 points and 15 rebounds.

The Dallas Mavericks upset the Miami Heat 107-99 after coming back from a 13-point deficit. Luka Doncic led the way with 21 points, 10 rebounds, and six assists.

The Memphis Grizzlies made it six victories in a row with a 121-109 victory over the New Orleans Pelicans, led by Tyus Jones’ 27 points.

The Atlanta Hawks defeated the Cleveland Cavaliers 124-116, with Trae Young scoring 41 points for the seventh game this season.