Anthony Joins the Lakers With Championship on His Mind 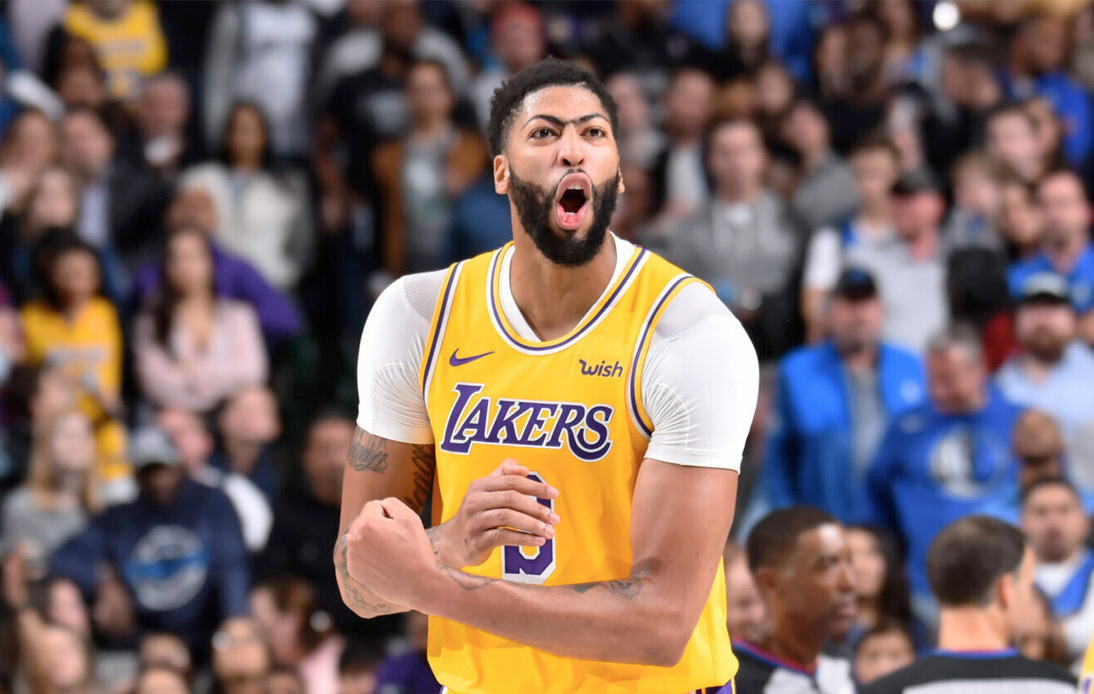 The Los Angeles Lakers have made huge roster changes in the offseason after the early playoff exit last season.

The biggest name among them is certainly Carmelo Anthony who is entering his 19th NBA season and is hoping to finally win the championship.

Melo has made 10 All-Star appearances, won the scoring title in 2013, three Olympic gold medals but has yet to win the ultimate goal.

He has been the key player at the beginning of his career in Denver and later in New York but has failed to go further than the conference finals.

Now as a veteran he decided to finally join forces with his friend LeBron James. Both players entered the league in 2003 and during the years there have been many talks about them playing together.

“Most people will say we should have gotten together years ago, early in our career, but we were on two different paths. It just felt like right now was the best time,” Anthony said.

“Bron came to me and said the time is now and that we have to make it happen,” Anthony said. “I took my time with it and weighed my options.”

“I’m coming in with a championship in my mind. This is the one thing that I’m missing. I want to experience what it is like going through the ups and downs of a championship season.”

“I’m more excited about the journey of this season. We are going to win games. Let’s be quite frank: We have to win games,” Anthony said. “The basketball part will take care of itself. It’s how we all come together and support one another. When it’s always sunny, it’s cool, but when it starts raining, then what happens? That’s where the expertise and experience come into play.”