Are We Coming Close to the End of the LeBron James Era? 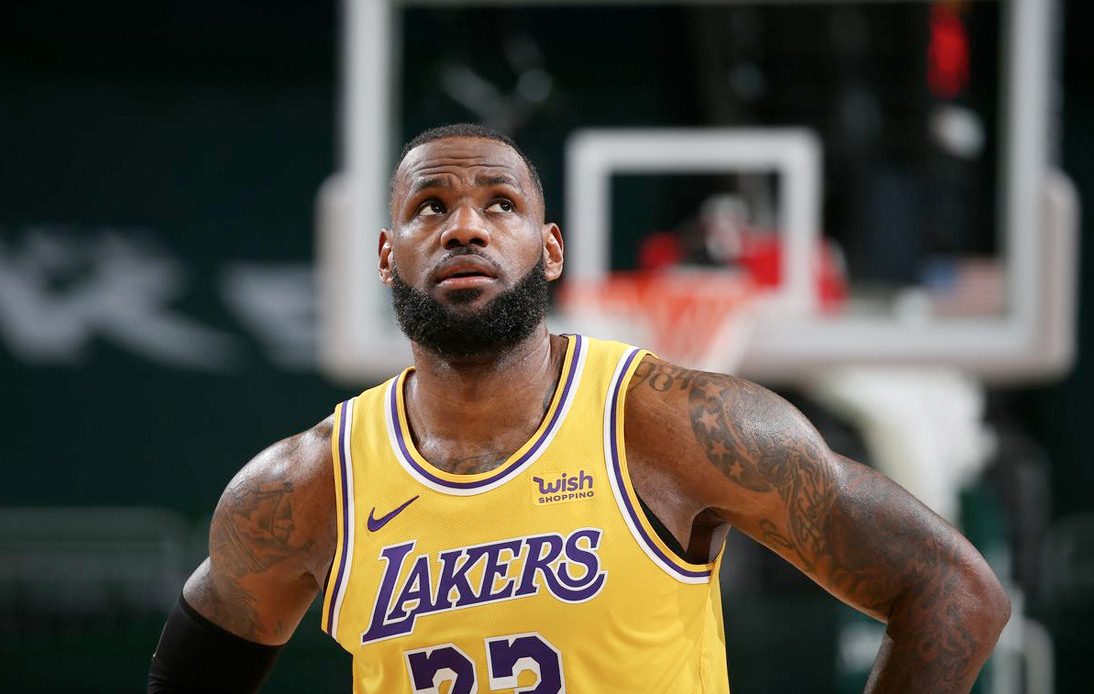 After the Los Angeles Lakers’ humiliating loss to the Phoenix Suns ended their NBA title defence, an uncomfortable debate has resurfaced for both LeBron James and his fans.

While no one doubts the talent, achievements and longevity of this basketball superstar, no one can deny that in 2021, James is closer to the twilight of his career than the peak.

Throughout history there have been many legendary and exceptional athletes, but all of them have succumbed to the same rival: time. Unfortunately, the Akron-born athlete will be no exception.

The failure of this season and the age of LeBron James (36 years old) inevitably lead many to ask: is this the end of an era?

The possibility that, after achieving glory in 2020, the year 2021 represents the beginning of the decline for one of the greatest players in history, worries fans and analysts alike.

However, it would be unfair to ignore the many years that James has managed to remain at the highest level and that, even after his 30th birthday, he has continued to be a reference for the sport.

Moreover, fans, players, coaches and journalists all agree that if anyone can compete with Michael Jordan for the title of GOAT, it is LeBron.

Perhaps this failure will even serve as motivation for him.