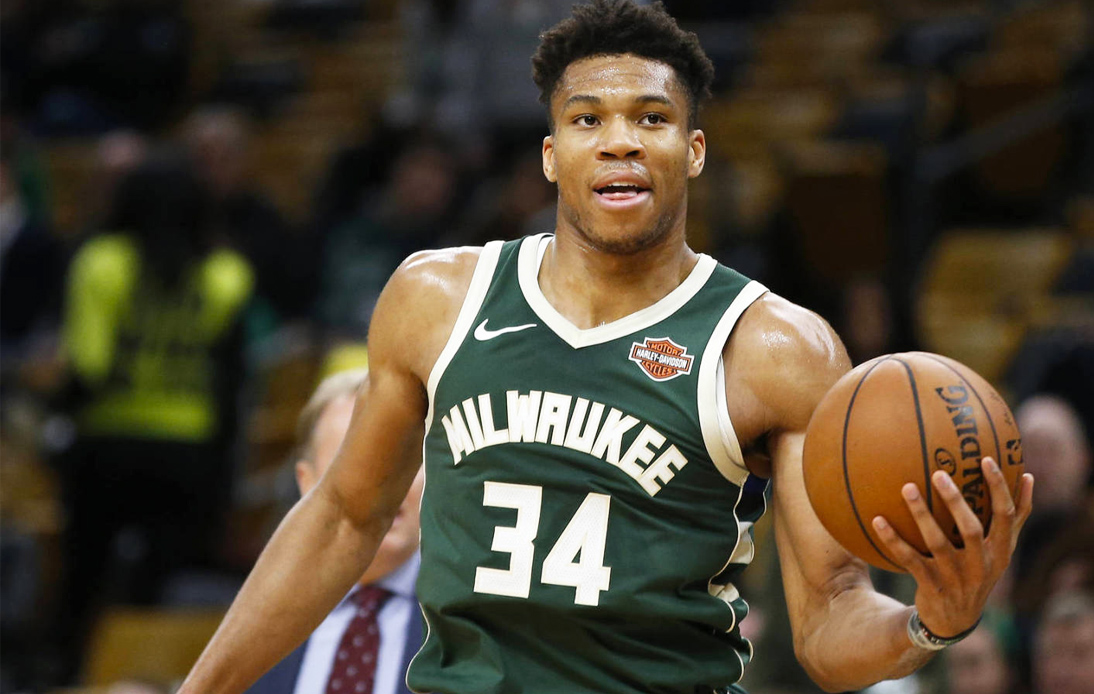 Superstar Giannis Antetokounmpo has signed a contract extension with his current team Milwaukee Bucks for the stratospheric amount of $228.2m (£170.1m), the richest in league history. Thus the 26-year-old has agreed to a five-year deal.

The details of the new contract were confirmed by his agent to ESPN. With this astronomical value, Antetokounmpo surpasses the mark of James Harden, who agreed to a contract worth $228m (£169.9m) with Houston Rockets in 2017.

The forward showed his happiness and gratitude in a post on social media: “I’m blessed to be able to be a part of the Milwaukee Bucks for the next five years. This is my home, this is my city, let’s make these years count – the show goes on, let’s get it,” he said.

This extension is a relief for Bucks since it takes the two-time Most Valuable Player off next summer’s free-agent market.

Antetokounmpo’s decision to accept this new deal means the Bucks will hang on to their most important player. Because of that, the team’s co-owners Marc Lasry, Wes Edens and Jamie Dinan shared their happiness in a statement.

“Giannis is a once in a generation player and we are beyond excited for him to remain with the Bucks,” they said.

The Greek player has played for Milwaukee Bucks since 2013.