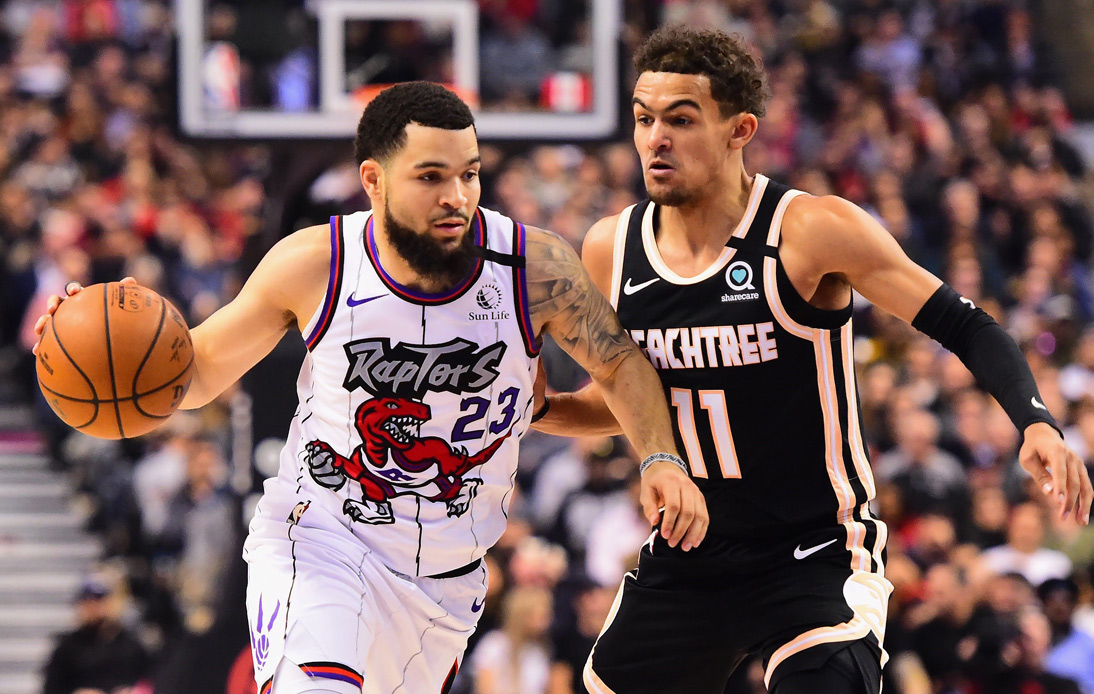 The 2018-2019 NBA Champions Toronto Raptors have managed to retain their gifted point guard Fred VanFleet. The 26-year-old has agreed to a four-year, $85 million deal to stay with the Canadian-based team. This is the best contract ever signed by an undrafted player.

Since his professional debut in 2016, he has had made an amazing progress.

He came to Toronto Raptors as an undrafted free agent. At that time, he signed a two-year, $1,45 million deal. In his first season (2016-2017) he averaged 2,9 points per game as a rookie, but in recent seasons he has become in one of the team’s key players.

At the beginning, VanVleet struggled to find more playing time, behind the duo formed by point guard Kyle Lowry and shooting guard DeMar DeRozan. However, after DeRozan signed for San Antonio Spurs, VanVleet was a great replacement.

Throughout Raptors’ championship run in 2018-2019, VanFleet had an important supporting role. In the last season he achieved the best mark of his career, averaging 17.6 points, 6.6 assists, 3.8 rebounds and 1.9 steals per game, while shooting 39% on 3-pointers.

Now, the Illinois born is considered one of the best defensive point guards in the NBA, being part of a Toronto unit with a defensive efficiency of 104.7 points allowed per 100 possessions.