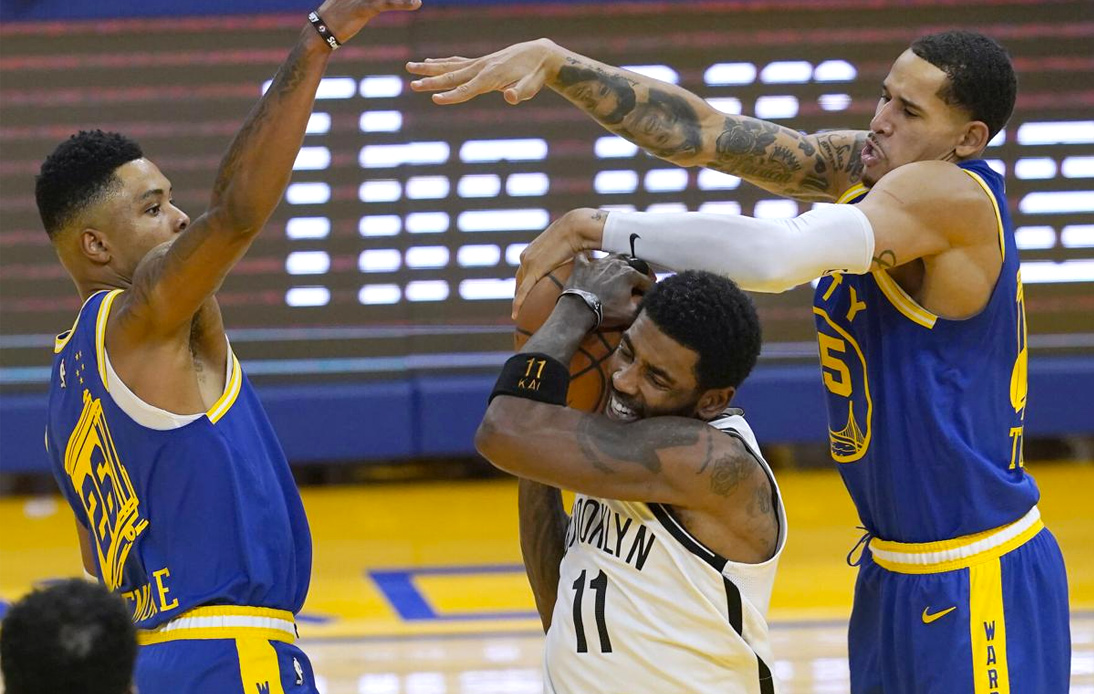 This Sunday Brooklyn Nets got a comfortable away win over Golden State Warriors 117-134. It was a special game for superstar Kevin Durant, who spent three seasons with the Californian team in which he won two NBA titles (2017 and 2018) before leaving in 2019.

“I loved my time here, I loved playing for this team, but I’m glad we got a good win,” he said. Durant was returning after missing the past three games while in quarantine and scored 20 points.

The first quarter of the game was dominated by the visiting team who took it 28-37. Along with Durant, James Harden and Kyrie Irving also starred for the Nets with 19 points, 16 assists and eight rebounds and 23 points, four assists and five rebounds respectively.

Far from slackening in their performance, the visitors increased their lead in the second quarter, which they won 23-29.

Golden State Warriors tried to close the gap led by Stephen Curry (27 points, five assists and three rebounds) and managed to win the final quarter 35-26, but it was not enough.

Brooklyn are third in the Eastern Conference with 16 wins and 12 losses.