Irving Banned by Brooklyn Nets Until He Receives Vaccine 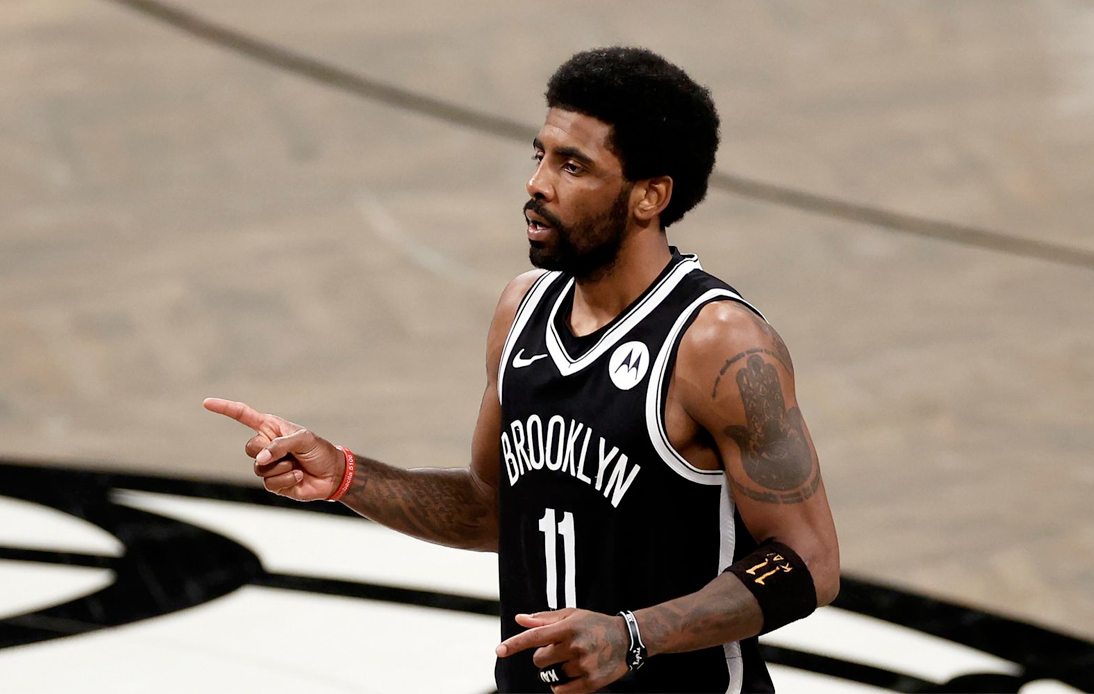 Brooklyn Nets general manager Sean Marks has publicly confirmed that Kyrie Irving “will not play or practice with the team until he is eligible to be a full participant,” as the point guard refuses to be vaccinated.

Recently was reported that the Nets’ head coach Steve Nash said that Irving will be allowed to practice at the team’s facility but will not be eligible to play in the Nets’ home games at Barclays Center due to the city’s Covid-19 vaccine mandate.

On Tuesday team’s GM Sean Marks said that the team will not allow any team member to be part-time including the players.

“Kyrie has made a personal choice, and we respect his individual right to choose,” Marks said in a statement.

“Currently, the choice restricts his ability to be a full-time member of the team, and we will not permit any member of our team to participate with part-time availability.”

“It is imperative that we continue to build chemistry as a team and remain true to our long-established values of togetherness and sacrifice.”

“Our championship goals for the season have not changed, and to achieve these goals each member of our organization must pull in the same direction. We are excited for the start of the season and look forward to a successful campaign that will make the borough of Brooklyn proud.”

Irving, a seven-time All-Star, was present at the team’s media day and expressed his excitement to play in front of the fans but when asked about his vaccination status, he said that he “would like to keep all that private.”

“I know that I’ll be there every day no matter what and just be present for my teammates as one of the leaders on the team,” Irving added.

“I know the focus has to be at an all-time high, no distractions. This is the last thing I wanted to create, was more distractions and more hoopla and more drama around this.”