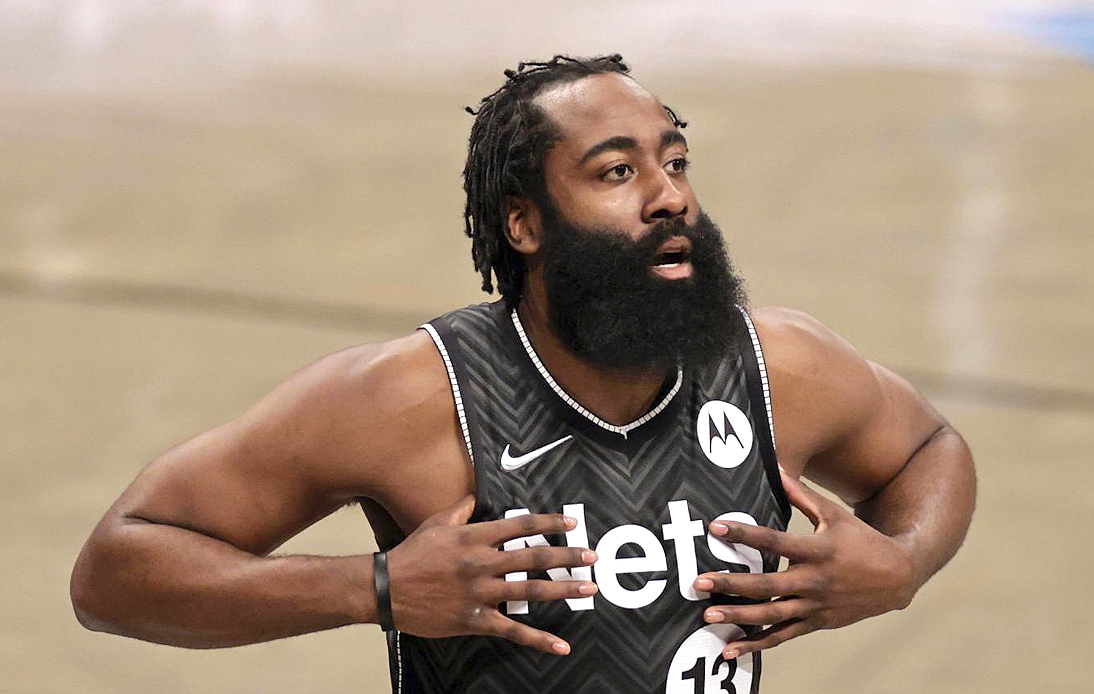 Brooklyn Nets guard James Harden will be sidelined indefinitely after suffering a setback during his rehabilitation for his strained right hamstring, the news was announced by the team in a post on Twitter on Tuesday.

According to a statement released by the Nets, he All-Star player suffered the setback while conducting an on-court rehab session on Monday.

The team also made clear that “updates regarding his status will be provided as appropriate.”

It is worth remembering that this complicated injury forced Harden to miss eight games so far in April and prior to the setback he was expected to return soon from the injury.

Still, coach Steve Nash is in no hurry to get his star player back in action.

“We’re back to square one, he will be back when he’s back. It might be the playoffs. It might be sooner,” he said before Tuesday’s game vs. the New Orleans Pelicans.

Harden was injured on 1 April and returned a few days later, a decision that led to a relapse.

Before this injury, the California native averaged 25.4 points, 11.0 assists and 8.7 rebounds over his first 34 games with Brooklyn. Currently the Nets (who rely on their other two stars Kyrie Irving and Kevin Durant) are second in the Eastern Conference with a 38-19 record.