Knicks Qualify for Play-Offs for First Time in Eight Years 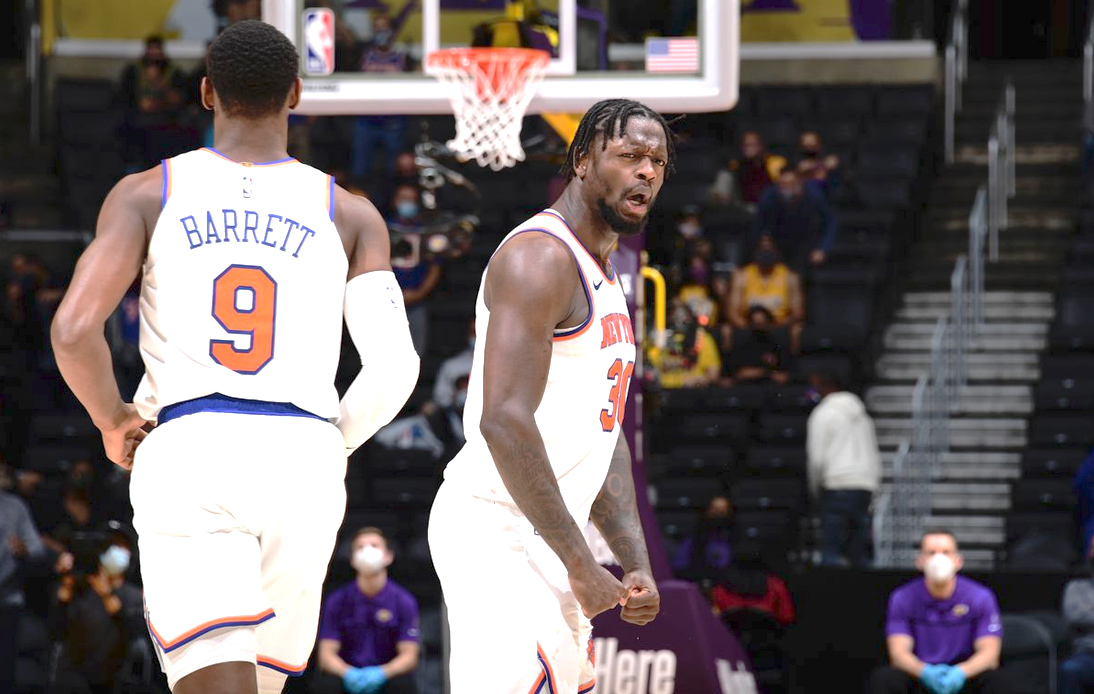 The wait is over: The New York Knicks advanced to the NBA Eastern Conference playoffs for the first time since 2013 after the Boston Celtics’ 102-94 loss to the Cleveland Cavaliers on Tuesday.

Although the Knicks had also lost their game on Tuesday to the Los Angeles Lakers 101-99, the Boston team’s stumble sealed a top-six finish for the New York side.

It is worth remembering that the men coached by Tom Thibodeau are currently sixth in their conference, with a record of 38 wins and 31 losses. The Celtics (35-35) were their main pursuers, but it is now mathematically impossible for them to overtake them.

Because of that, the team coached by Brad Stevens, will have to try to seal their place in the play-offs in the new play-in tournament, for sides placed seventh to 10th.

On the other hand, Atlanta Hawks beat Washington Wizards 120-116 and also secured a place in the post-season after a long five-year absence.

Now the Hawks can focus on their battle with Miami and New York for fourth spot in the Eastern Conference, and home-court advantage in the first round.

Meanwhile, the Lakers beat the Houston Rockets 124-122 and remain hopeful of a direct entry into the play-offs. Currently, they are seventh-placed a game behind Dallas and Portland.