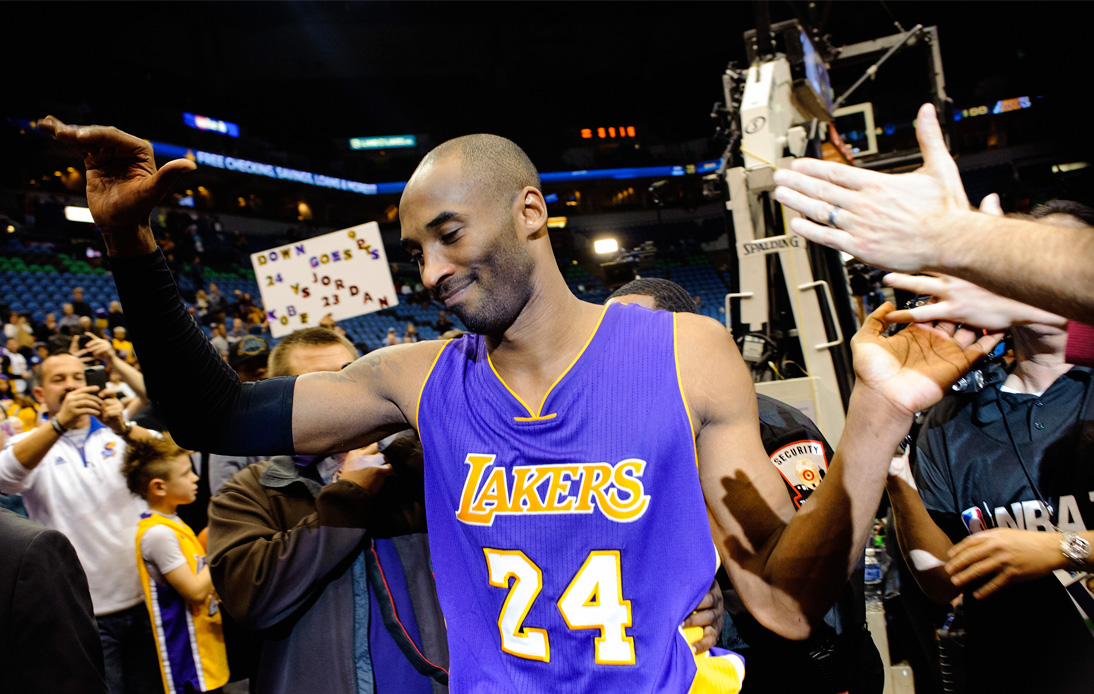 On Saturday night, the late legend Kobe Bryant was officially inducted into the Naismith Memorial Basketball Hall of Fame as part of the Class of 2020. The ceremony was very emotional and was attended by Vanessa Bryant, wife of the former Lakers player.

“I wish my husband was here to accept this incredible award, he and Gigi deserved to be here to witness this. Gigi would be so proud to watch her daddy get enshrined into the Basketball Hall of Fame,” she said on stage.

Next to her was none other than the greatest player of all time, Michael Jordan.

In April, Kobe had been elected posthumously into the hall. The NBA icon receives this recognition in his first year of eligibility, just 14 months after that tragic helicopter crash in which he lost his life, along with his daughter Gianna and seven other people (including the pilot).

Vanessa, concluded her speech in a moving way: “Congratulations baby. You did it. You’re in the Hall of Fame now. You’re a true champ. You’re not just an MVP, you are an all-time great. I’m so proud of you. I love you forever and always.”