LaMelo Ball Is Youngest NBA Player To Score a Triple-Double 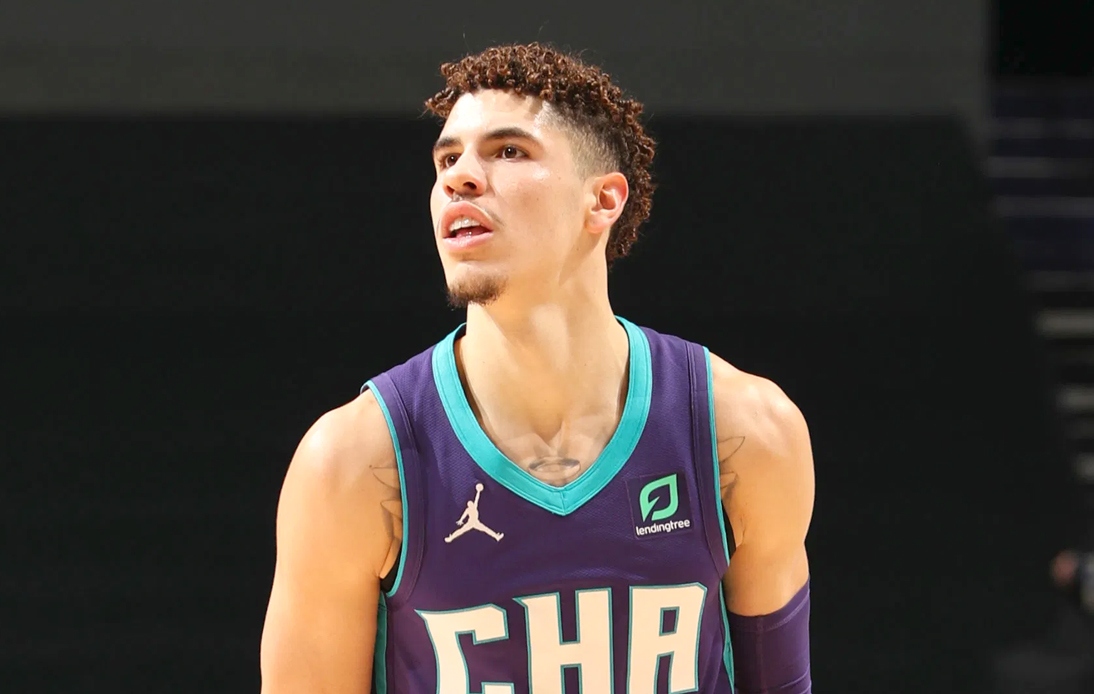 On Saturday, Charlotte Hornets defeated Atlanta Hawks 113-105, however the big news was a record achieved by the young prodigy LaMelo Ball. The Chino Hills native became the youngest player in NBA history to score a triple-double.

Besides that, the Californian became the fifth rookie in NBA history to record a triple-double.

“I live my life and I know what I’m capable of, so stuff like this doesn’t move me like that, I know that’s supposed to happen,” Balls said to the American press after the match.

Hornets head coach James Borrego was also pleasantly surprised by his player’s achievement: “A 19-year-old rookie does not look like this, this is rare what you’re seeing.”

On the other hand, he is the first Hornets player to come off the bench to score a triple-double.

Ball was the third overall pick in the 2020 draft. In fact, he could have reached his first triple-double two nights earlier with his 12 points, 10 rebounds and nine assists in his team’s win over his brother Lonzo’s New Orleans Pelicans. However, he narrowly missed it.