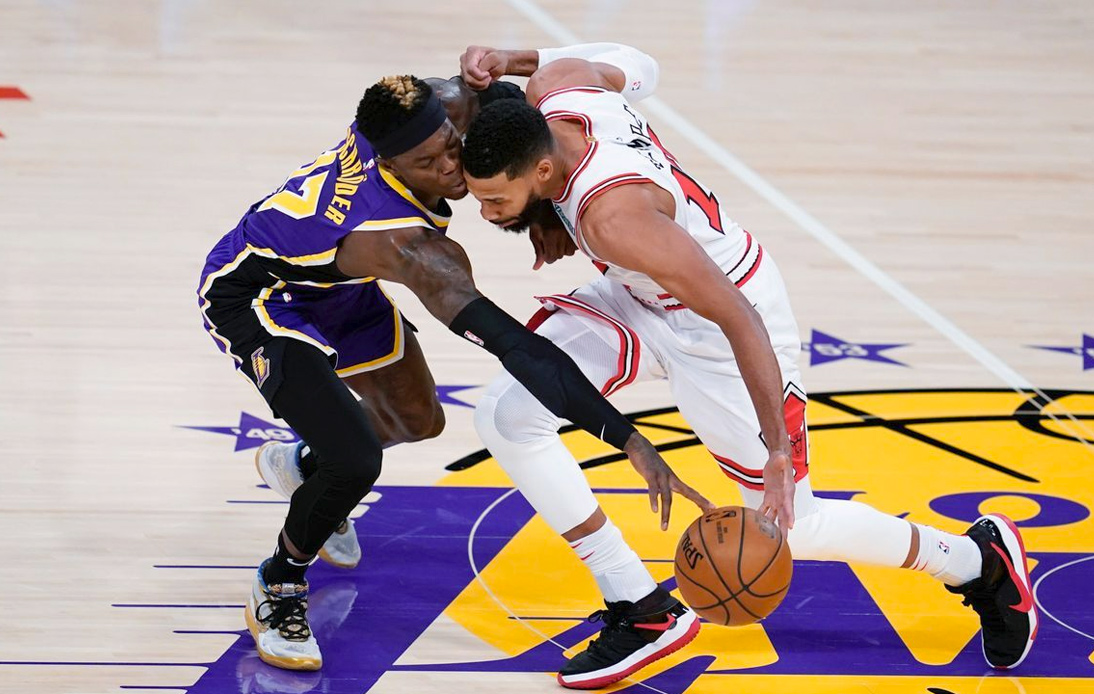 The current NBA champions Los Angeles Lakers defeated the Chicago Bulls 117-115 at the Straples Center. In this way, the purple and blue raised their heads after the defeat suffered against San Antonio Spurs 109-118.

During the first quarter, both teams alternated leadership on the scoreboard, but the Bulls ended up winning 28-33. Throughout the game, the visiting team benefited from a spectacular performance by Zach Lavine (38 points, six assists and five rebounds) that was not enough to win.

Then there was a comeback by the home team that took the second quarter with a score of 31-25. Thus, the aggregate score was tight (59-58).

The Lakers continued to increase their advantage and the third quarter ended with an aggregate score of 92-88. Montrezl Harrell was LeBron James’ faithful squad member on Friday night (17 points and 14 rebounds).

In the last quarter, the Bulls managed to cut the gap, Wendell Carter was the other team leader with 23 points, three assists and seven rebounds but it wasn’t enough. The quarter ended 25-27, sealing the final score.

With this result, the Lakers now have 7 wins in 10 games and remain firmly in the NBA playoff positions.