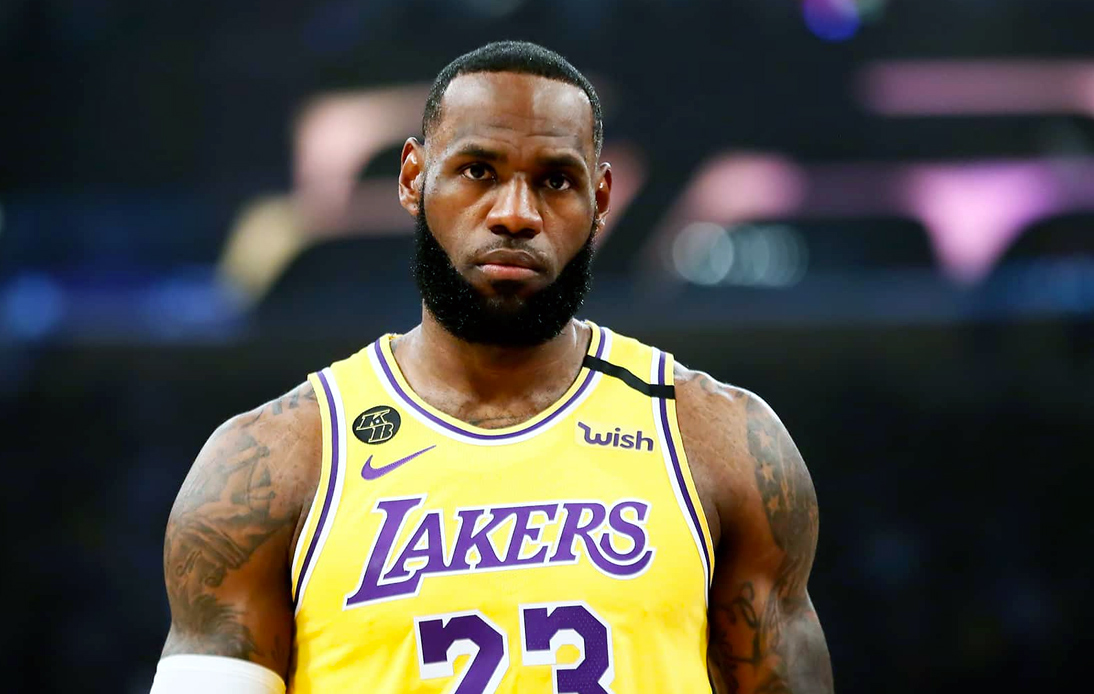 NBA superstar LeBron James was selected as Athlete of the Year by the prestigious Time magazine. This award comes in an atypical 2020 in which the player has been in the news for many things.

James receives this recognition for his actions on and off the court. On a sporting level, James led the Los Angeles Lakers to their 18th NBA championship (their first since 2010).

It was an odd season, as most of the tournament had to be held in the NBA bubble in Orlando, Florida because of the COVID-19 pandemic. However, this unprecedented context did not prevent ‘Bron’ from shining with his impressive talent: he played a crucial role in the finals against the Miami Heat and won his fourth NBA ring.

Besides that, he was named Finals MVP for the fourth time in his career, becoming the first player in NBA history to win this award with three different teams (Miami Heat, Cleveland Cavaliers and Los Angeles Lakers).

On the other hand, the Ohio-born has used his enormous influence to raise his voice against racism and police violence, one of this year’s most controversial issues. Besides that, James helped to promote voter registration and worked to inform about it.

There’s no doubt that these are very remarkable initiatives that are receiving well-deserved recognition.