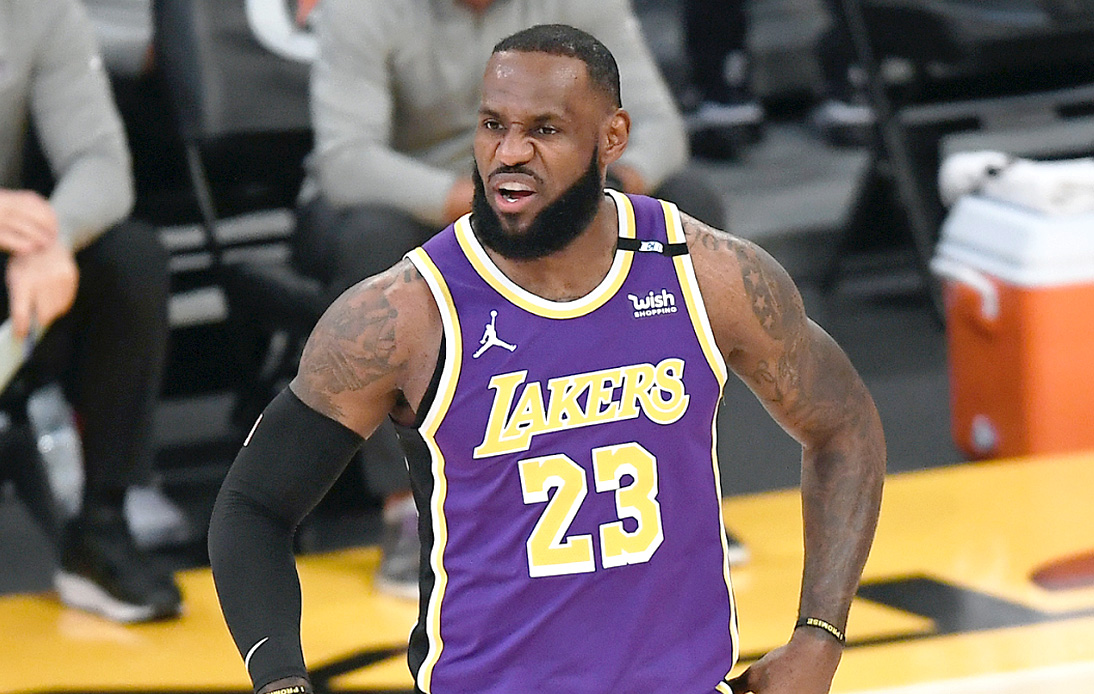 On Friday, NBA All-Star LeBron James made his return to the court after suffering a complicated ankle injury that kept him out of action for six weeks. During that time, he missed a total of 20 matches, but the wait seems to be over at last.

Still, it was not the dream comeback for the Akron native since the Los Angeles Lakers lost 110-106 to the Sacramento Kings. Despite the tough loss, the power forward told reporters that his return was “a good start”.

“For my first game in six weeks, I felt okay. As far as my wind, I felt pretty good. As far as my ankle, it was a little tight at times, obviously, but I came out unscathed and pretty good. So it’s a good start,” he said after the game.

However, after these optimistic words, James sent a worrying message that could break more than one fan’s heart: “I knew I wasn’t going to get back to 100%. It’s impossible. I don’t think I will ever get back to 100% in my career,” he added.

Earlier this year, James suffered a high ankle sprain during a game against Atlanta Hawks in March.

The superstar left the game early in the second quarter after Hawks forward Solomon Hill fell on his right ankle.