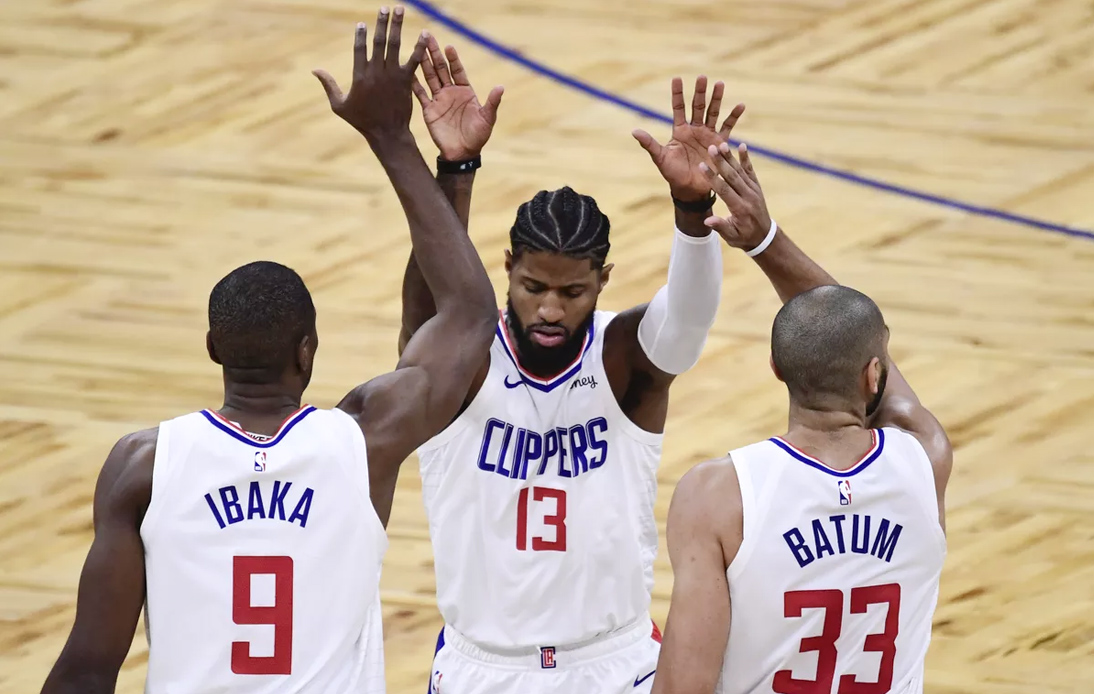 This Thursday, in their visit to Miami Heat, Los Angeles Clippers got a valuable victory that allowed them to get back on the right track in the NBA. Meanwhile, the home team, extended its losing streak to six consecutive defeats.

Despite this, the game started better for the Heat. In the first quarter they were superior and took a considerable lead on the scoreboard (33-19).  Young Bam Adebayo was the team’s best player, contributing 16 points, seven assists and 13 rebounds.

However, in the second quarter there was an imposing reaction from the Clippers, who gradually reduced the gap on the scoreboard and took it with a score of 17-29. At halftime, the overall score was 50-48.

Reggie Jackson stood out for the visitors with 16 points, six assists and eight rebounds.

The Clippers would start to overwhelm their rivals in such a way that they would take the third quarter by 19-40 (69-88 overall). Nicolas Batum also played an important role in this triumph with his 18 points, two assists and six rebounds.

The home team’s players did not give up and fought to tie the game, led by an inspired and unstoppable Tyler Herro (19 points, five assists and 10 rebounds). They almost succeeded, winning the last quarter 36-21, but it was not enough.