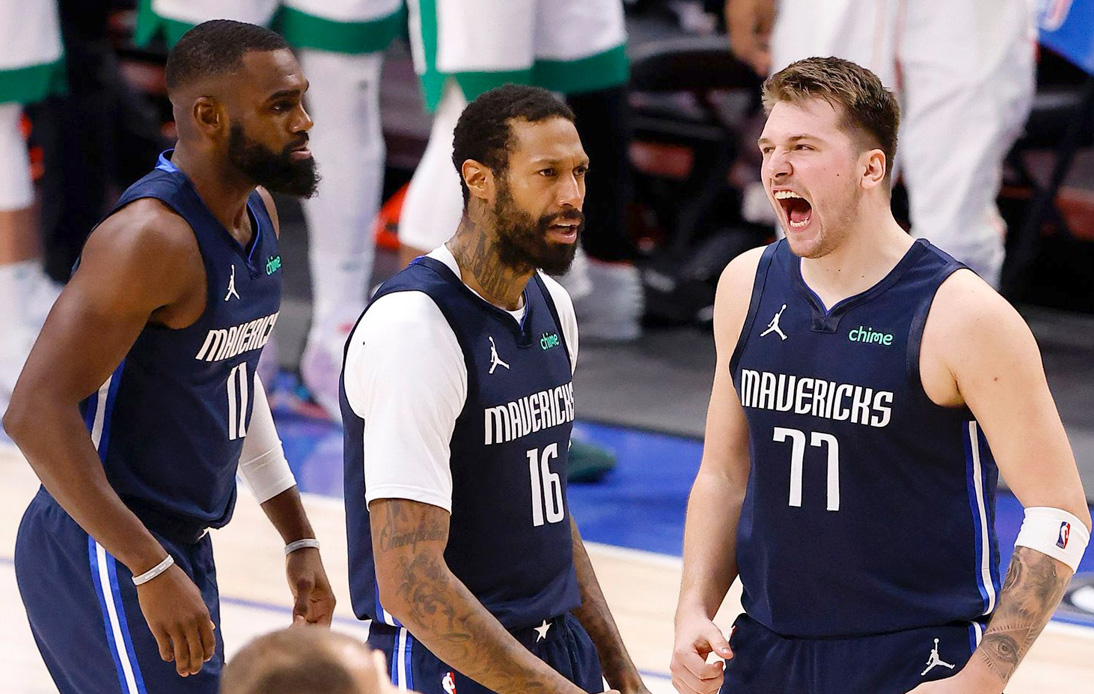 On Monday, the Dallas Mavericks pulled off a dramatic 110-107 win over the Boston Celtics at the American Airlines Center, in Texas. With this victory, the Mavericks expanded upon their recent good form, having won six of their last seven matches.

At the start of the game the home team had more initiative and efficiency, taking the first quarter 34-31. Luka Doncic, the hero of the night, played a key role throughout the game, contributing 31 points, eight assists and 10 rebounds.

However, the visitors did not sit back and, led by Jaylen Brown (29 points, five assists and seven rebounds), took the second quarter 21-25.

The Dallas Mavericks, also led by an inspired Jalen Brunson (22 points, two assists and two rebounds), managed to regain control of the game and took the third quarter 25-20 (the overall score was 80-76).

The last quarter was extremely even. The Celtics held their hopes on the shoulders of a sublime Jayson Tatum (28 points, four assists and six rebounds), however, the man who would make the headlines would be Doncic.

When the game was 107-107, the Slovenian drained a three-pointer with one-tenth of a second remaining to earn a memorable victory.

Currently, the Mavericks are ninth in the Western Conference with 15 wins and 15 losses. The Celtics suffered a bitter second straight loss.