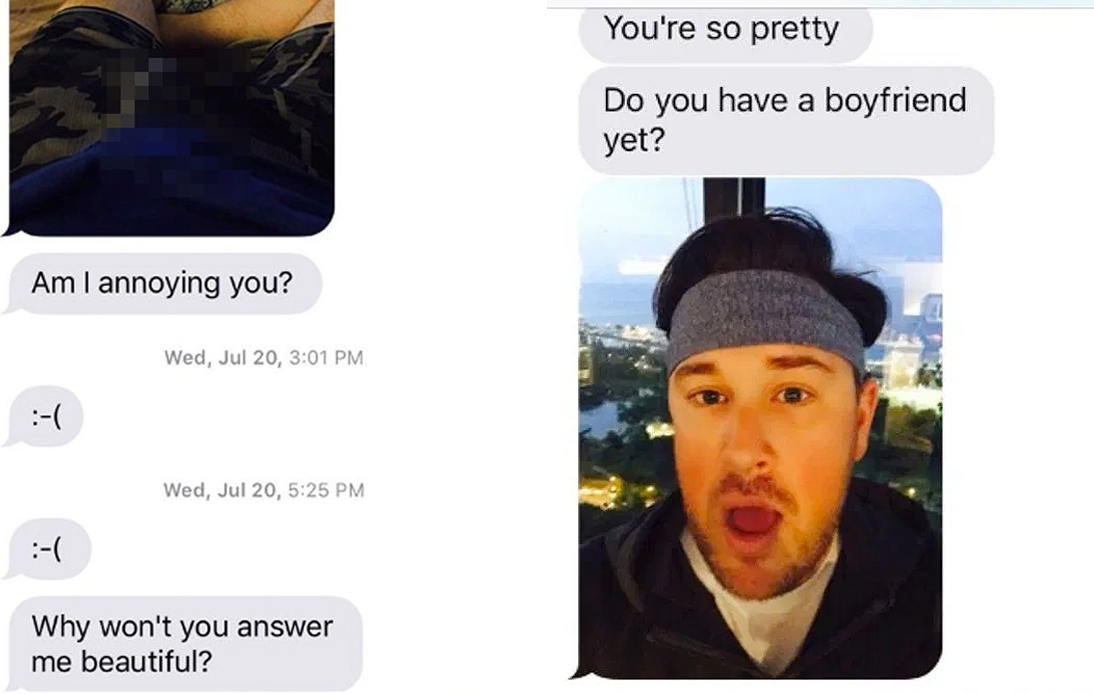 The New York Mets have sacked general manager Jared Porter after it was revealed that he sent unsolicited explicit text messages to a female reporter in 2016.

“We have terminated Jared Porter this morning. In my initial press conference, I spoke about the importance of integrity and I meant it. There should be zero tolerance for this type of behavior,” said Mets owner Steven Cohen in a Twitter post.

In an interview with ESPN, Porter, who was the Chicago Cubs’ director of professional scouting at the time, acknowledged sending explicit images to the reporter.

However, he also said that he did not send photos of parts of his body, but that the images were downloaded from the Internet and he sent them as a “joke”. Porter had been hired only 37 days ago.

Over 60 messages to the reporter went unanswered after the man sent the first of several graphic images, according to ESPN (who had access to the text history).

On the other hand, Chicago Cubs also released a statement saying that they “are not aware of this incident ever being reported to the organization and that if they had been notified they would have taken swift action”.