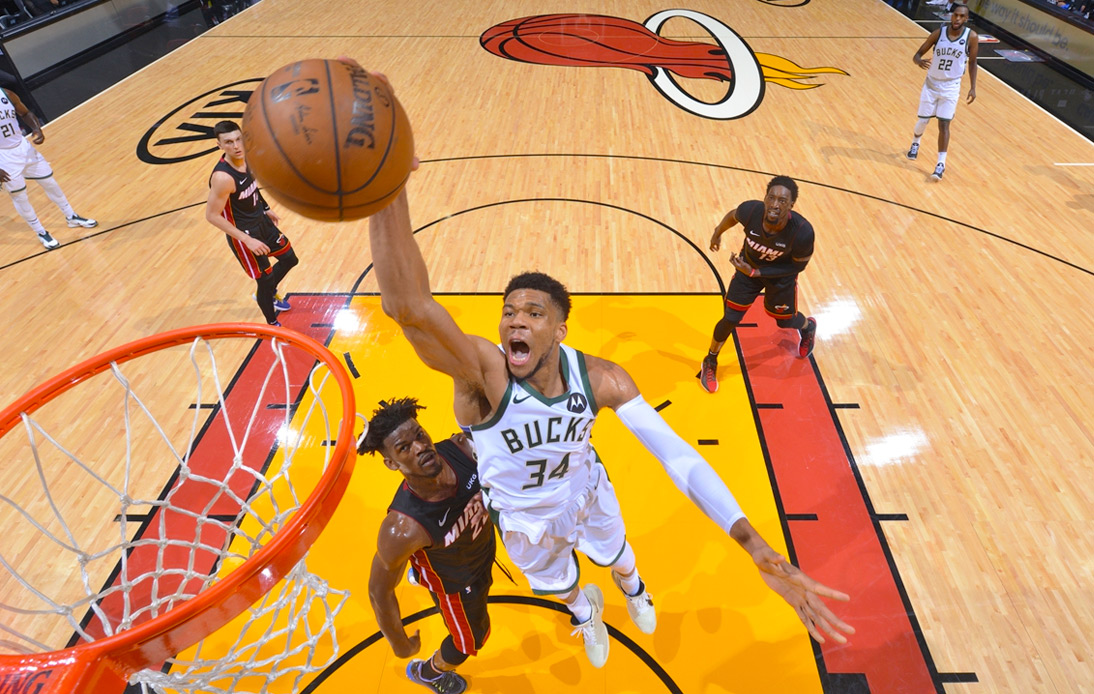 The Milwaukee Bucks clinched their ticket to the Eastern Conference play-off semifinals on Saturday with a 103-120 away win over the Miami Heat. In this way, Mike Budenholzer’s team took the series with a convincing 4-0 lead.

The start was not the best for the Bucks, who saw the home team, led by Bam Adebayo (20 points, four assists and 14 rebounds), take the first quarter 26-22.

During the first half of the game, everything seemed to indicate that the Heat would manage to close the gap in the series, as they also took the second quarter 38-35. Jimmy Butler (14 rebounds and 12 points, 10 assists) had a decent performance.

However, the Bucks began to display their style of play more efficiently and took the third quarter 21-34.

Giannis Antetokounmpo was the best player for the visiting team, providing 20 points, 12 rebounds and 15 assists. He also scored his first career play-off triple-double.

As the minutes ticked by, the Bucks turned into a steamroller and took the final quarter 18-29.

Besides Antetokounmpo, Brook Lopez (25 points and eight rebounds) was another key man for Milwaukee.

Milwaukee will now face either the Boston Celtics or the Brooklyn Nets in the Eastern Conference semi-finals.

They are closer to finally winning their second championship after 50 years.