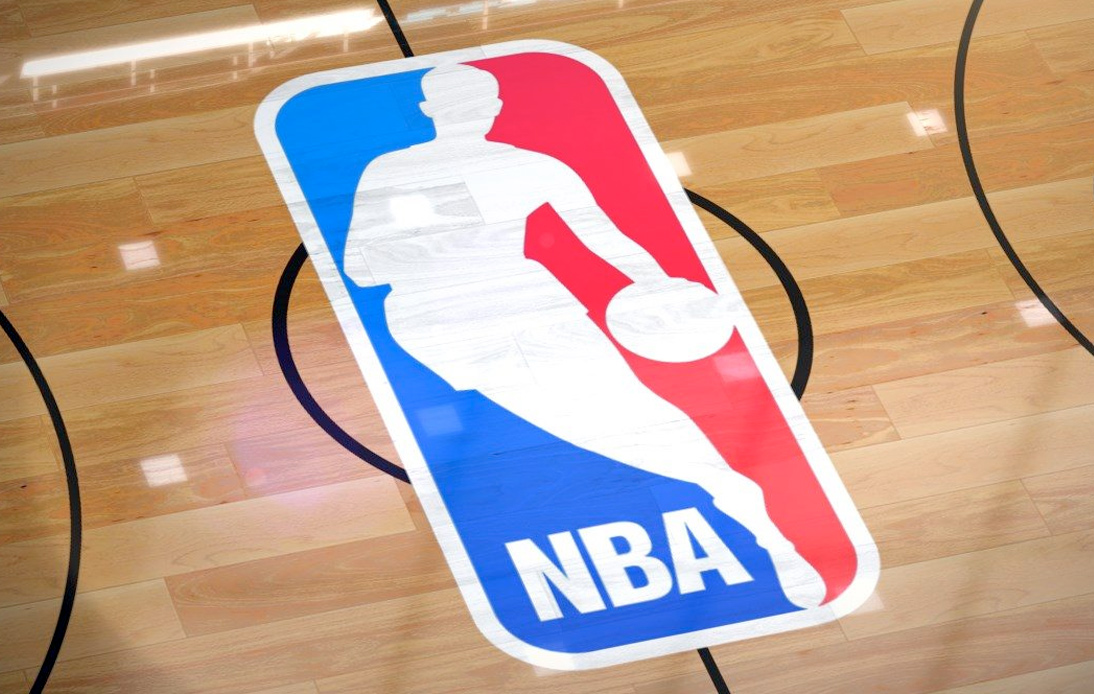 As NBA fans and basketball enthusiasts, we can all agree that the last two seasons have been tough.

COVID-19 took our passion to the playoffs of disaster and we, basketball, somehow won.

A much-desired and anticipated return to normalcy this upcoming season starts with making sure the virus is as far away from the game as possible.

The vaccine seems the best or at least the chosen route by the NBA and NBPA to fence out the virus and so far that is going steady.

According to reports from the NBA, 95% of players have been vaccinated, with close to half of the teams declaring full vaccination status.

But, there is always a but…

Training camps opened this week and all three players refused to comment on whether they plan to take the vaccine.

The cities of New York and San Francisco are amongst those who have mandated rules that oblige players who play for teams in the cities to be vaccinated or not allowed to play or be present during home games.

The NBA has buttressed the rules by stating that it intends to not pay any unvaccinated players who miss games as a result of failure to comply with city rules.

Phoenix Suns star Devin Booker testing positive for Covid-19 just before the start of camp will only add impetus to the stance of the league and the cities.

Irving, Beal, and Wiggins are on the clock, with preseason games starting on Sunday, and the season kicks off October 13th.
If ever there was a shot you wanted these players to take, most probably would be this one.