NFL Regular Season To Have 17 Games This Year 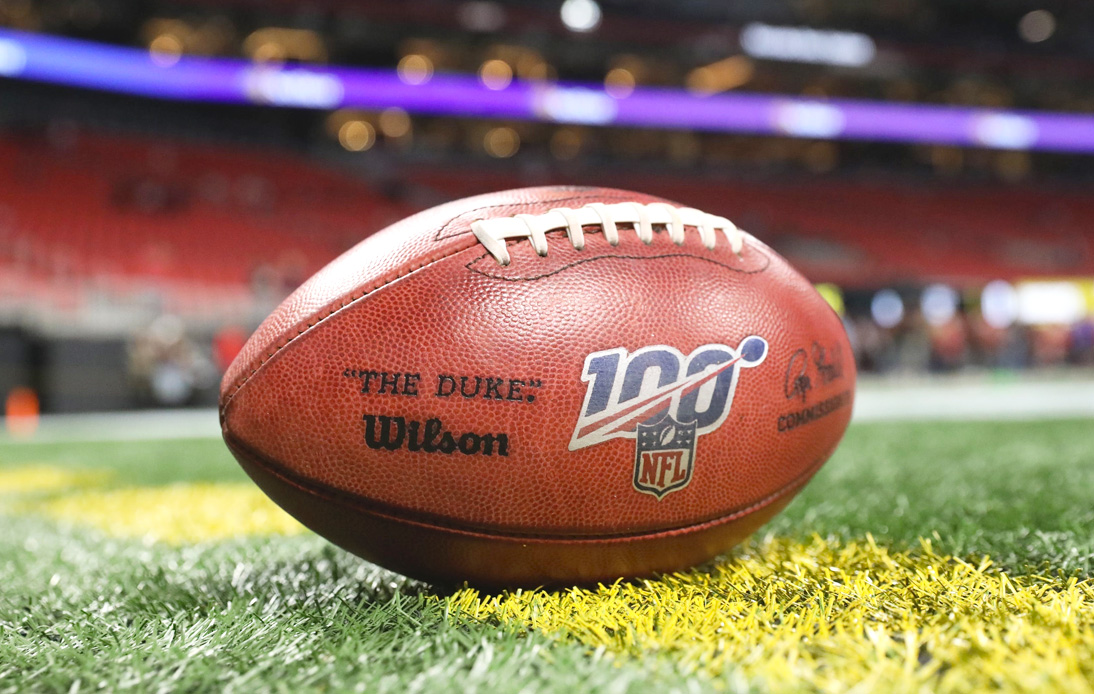 On Wednesday, it was announced that NFL teams will play an additional game in the 2021 campaign. It will be the first time in 44 years that the regular season schedule has been modified.

Thus, each franchise will have to play a total of 17 games in that phase of the Championship (instead of the traditional 16). The extra game will be between teams that finished in the same place from a corresponding division in 2021.

Still, NFL owners don’t want players to accumulate excessive physical wear and tear, which is why they decided to reduce the number of preseason games from four to three.

“This is a monumental moment in NFL history, one of the benefits of each team playing 17 regular-season games is the ability for us to continue to grow our game around the world,” NFL commissioner Roger Goodell said.

The changes had been expected since March 2020, when the NFL and the National Football League Players Association approved the latest collective bargaining agreement.

The NFL also announced that AFC teams will host this year’s games before the conferences alternate.

Even so, the change in the schedule has sparked some negative opinions. One of them is that of New Orleans running-back Alvin Kamara who said that the new format was “dumb as hell”.