Orlando Magic Beat the Miami Heat in Their NBA Debut 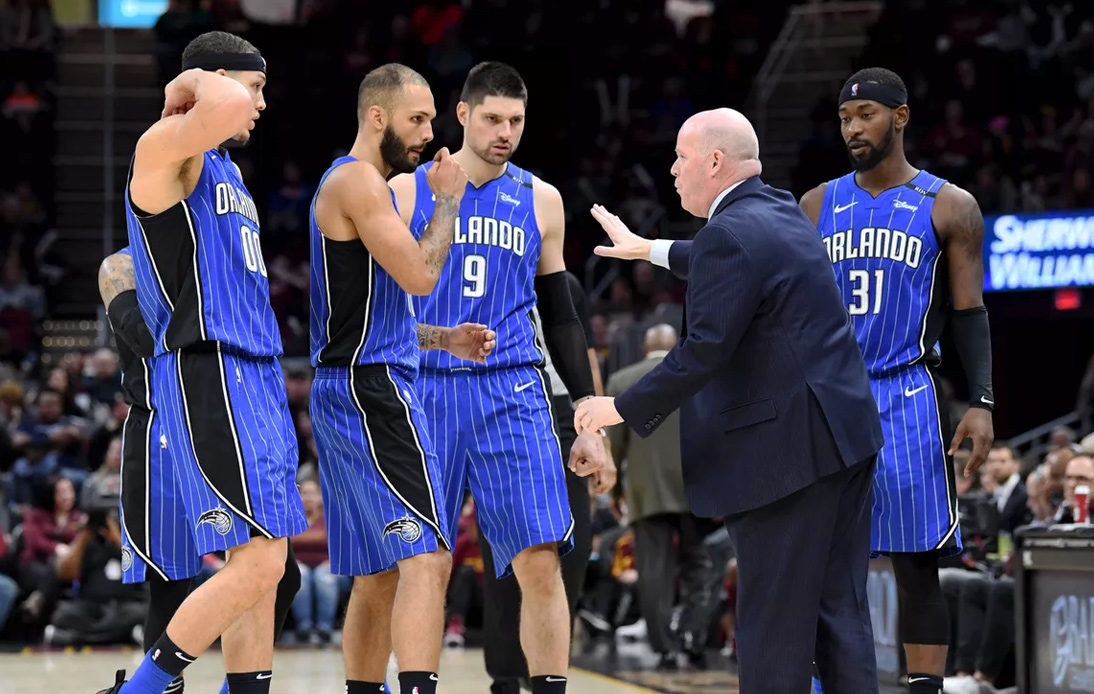 In the beginning, Miami Heat were the protagonists and dominators of the game, taking the first quarter by 27-29. The visiting team were benefited an outstanding performance by Bam Adebayo, the forward scored 25 points, four assists and 11 rebounds throughout the game.

The New Jersey native was supported by his teammate Goran Dragic, who helped with 20 points, seven assists and four rebounds.

However, the locals made a great comeback in the second quarter, which ended with a partial result of 29-24. Orlando started the third quarter ahead by 56-53 and continued to impose its conditions, led by Evan Fournier who in this game scored 25 points and four assists.

The home team continued to maintain and manage their advantage and took the third quarter with a partial score of 30-23, the total score was 79-83. After Fournier, Aaron Gordon was Orlando’s best player with 20 points and seven rebounds.

Steve Clifford’s men also took the fourth quarter in comfort with a partial score of 34-24, sealing their first victory this season.

With this result, Orlando are in fifth place in the Eastern Conference, while the Miami Heat has fallen behind in tenth position.