Patrick Beverley Out for a Month Following Hand Surgery 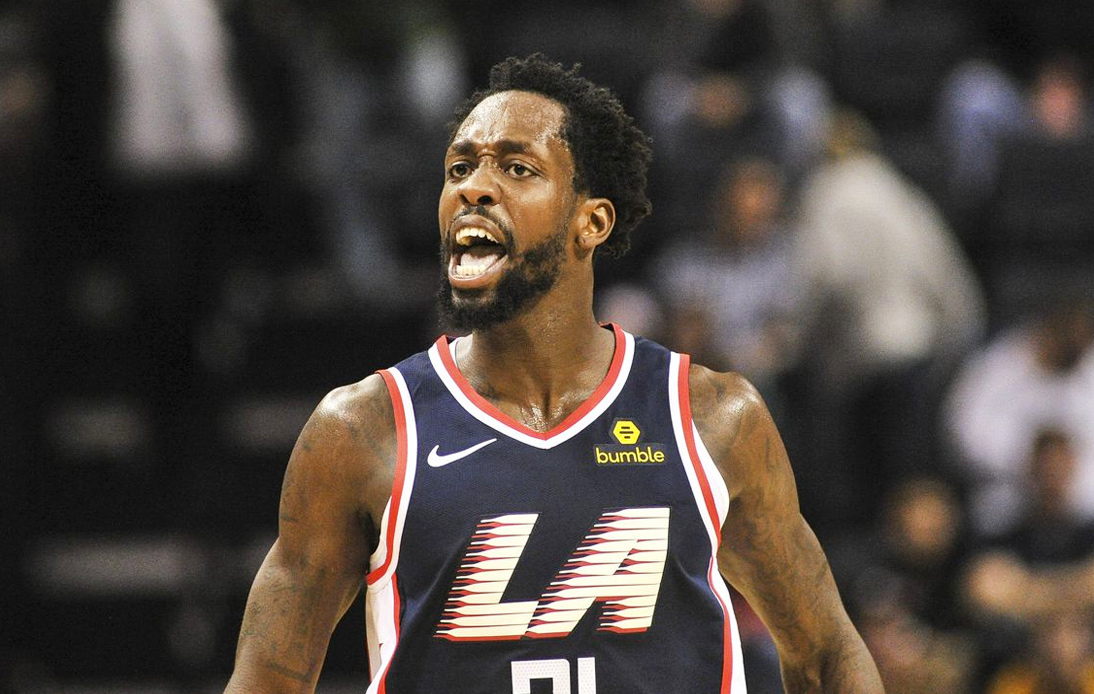 Injuries continue to plague the Los Angeles Clippers. The latest victim is starting point guard Patrick Beverly, who had to undergo surgery on Friday after fracturing the fourth metacarpal in his left hand during his team’s win against the Phoenix Suns on Thursday.

The operation took place in the morning and the team admitted that there is “no immediate timetable” for his return. They also said the player will be re-evaluated in three to four weeks to allow the injury to heal, so that will be the minimum time he will be out.

Injuries have dogged Beverly in recent months. On Thursday Beverley was playing his second game after returning from a 12-game break due to a knee injury. He had also missed eight games earlier in the season because of a problem in the same body part.

Clippers coach Ty Lue was concerned: “It’s tough because Pat is a hard worker and he did all the right things to get back in the game and get back in action. It’s hard to see this happening in his second game back.

Beverley suffered the injury while reaching for a rebound, shortly after he was sent out of the game for an unnecessarily hard foul on Chris Paul. Luck seems to have turned its back on him.