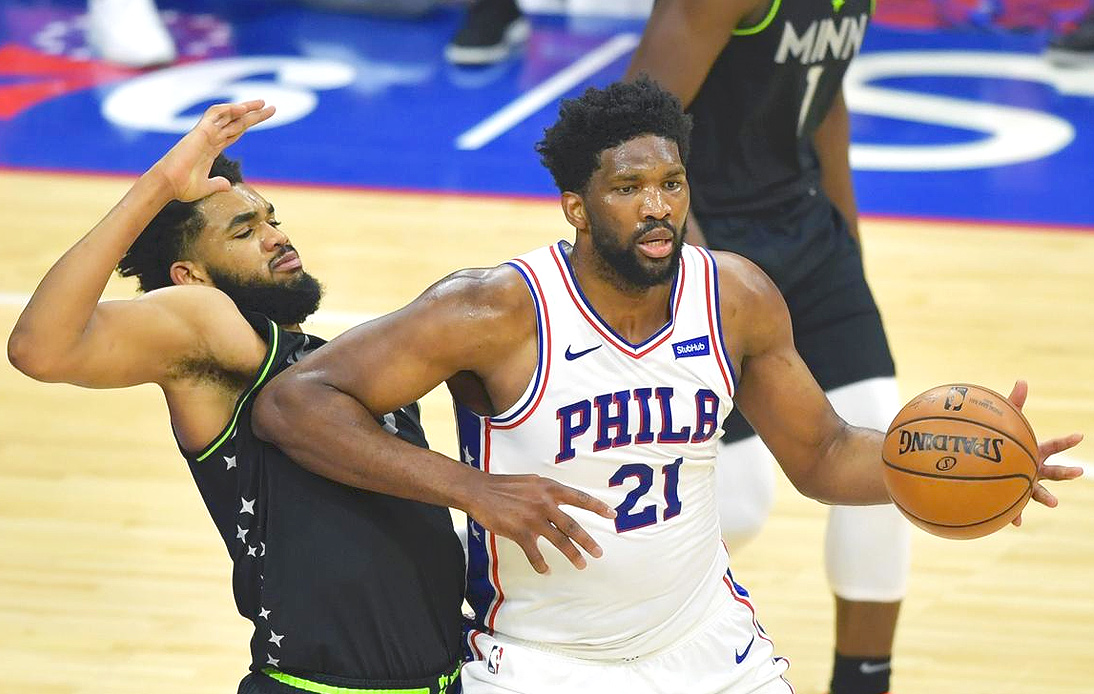 On Saturday, the Philadelphia 76ers managed a comfortable 122-113 home victory over the Minnesota Timberwolves.

However, that was not the only news for them. Their star Joel Embiid returned to play after an inconvenient injury and he did it in the best way contributing 24 points, two assists and eight rebounds.

It is worth remembering that he missed 10 games with a bone bruise in his left knee.

The 76ers started the game well, but their performance dipped slightly and they lost the first quarter 26-29.

Even so, the home team’s players were not discouraged and managed to come back, taking the second quarter 38-31, so that at the end of the first half, they were up 64-60 on the overall score.  Tobias Harris showed an excellent performance with 32 points, four assists and five rebounds.

The Timberwolves tried to fight through the adversity and won the last quarter 30-25, but it was not enough to pull off the comeback.

With the win, Philadelphia climb back to the top of the NBA Eastern Conference with 34 wins and 15 losses, Brooklyn Nets back in second place.