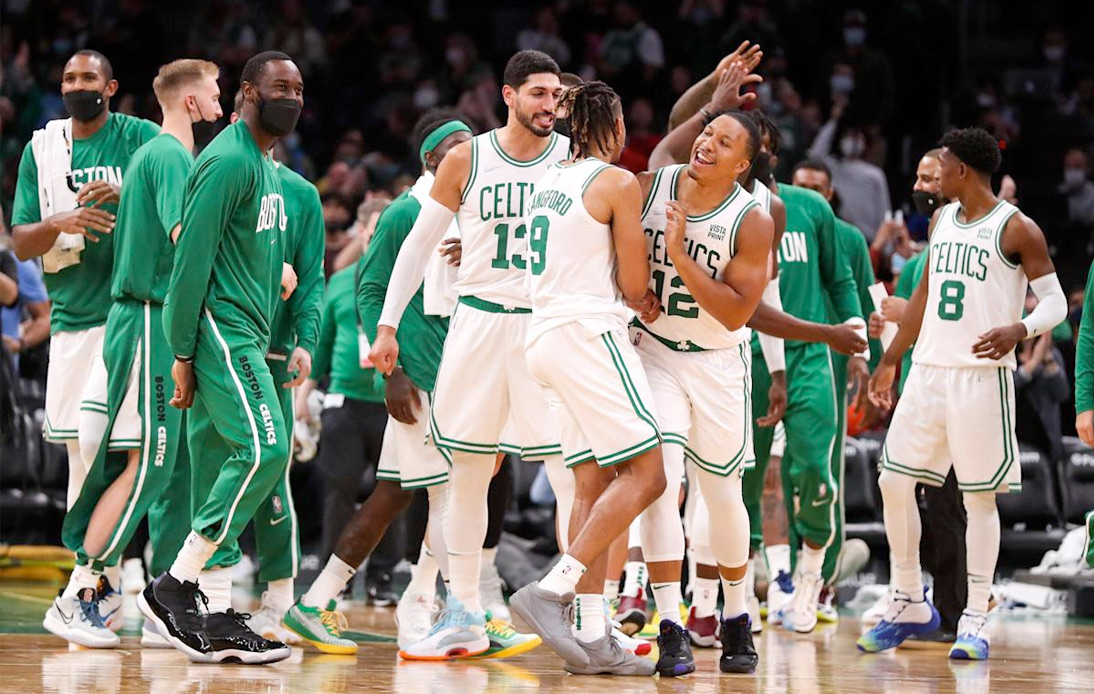 Celtics fans were in a complete midseason mode with 98-97 win as Boston bounced back from down 11 in the fourth quarter to a sure victory after Langford’s winning three pointer shot on the remaining seconds of the last quarter.

Celtics started the quarter with Jaylen Brown, Jayson Tatum, and Marcus Smart who played around 25 minutes on the night giving Boston a good start on the first round. Brown kicked off with an 8-0 run at the beginning of the first quarter, leading the team with an advantage to dominate the quarter closing at 21-20 score. Despite not closing out the game, Brown led the Celtics with a 25 score on the night of the game.

Bamba closed off with 13 points and 10 rebounds on 6-10 from the field. The rival teams exchanged leads with Magic taking over the first half, ending at 52-50.

Orlando has dominated the third quarter through the first half of the last, building their lead with sure ball distant shots. Orlando led with a 97-86 advantage on the last 6:23 of the game following a strong dunk from Bamba.

Celtics youngster then drove back to defend the team amid a loud TD Graden crowd.

Aaron Nesmith made two threes during the ball game whilst Payton Pritchard responded a pair of 28-footers bringing the team closer to Magic score as the game is about to conclude in 36 seconds.

Fast scenarios followed with a miss shot of Pritchard and a quick rebound from Orlando, when Langford suddenly came up with a key steal and threw a winning three pointer closing the game with 98-97 in favour of Boston Celtics.

Boston will be on the field for their second preseason match against Toronto on Sunday, October 10th.