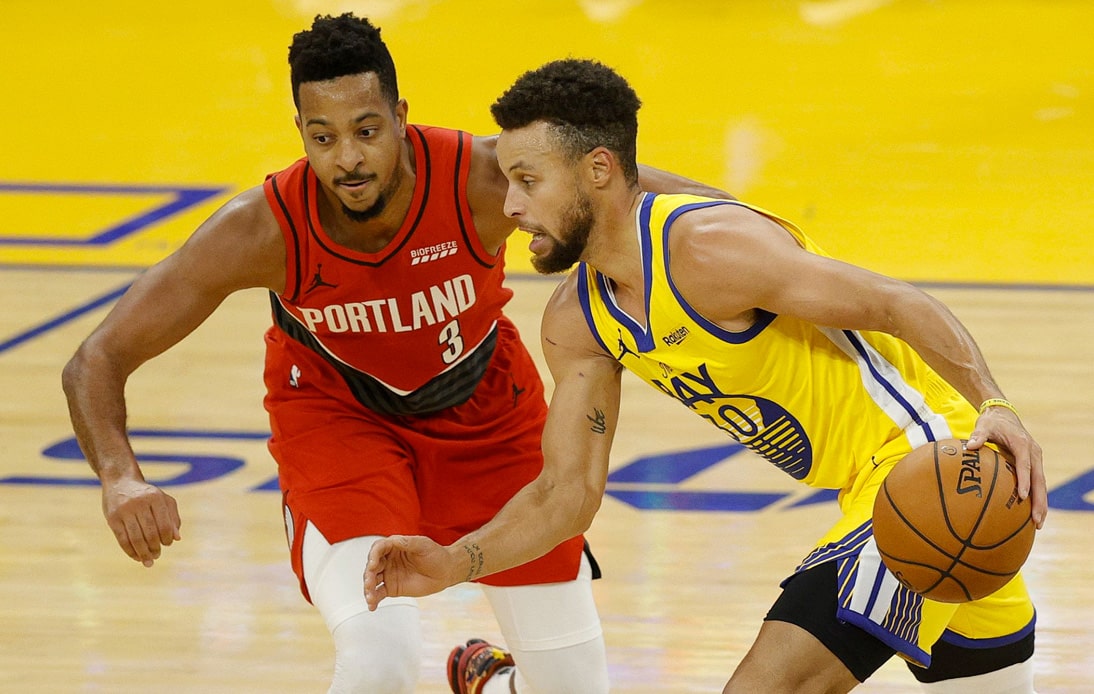 Stephen Curry performed memorably in the Golden State Warriors 137-122 victory over the Portland Trail Blazers. The point guard scored a career-high 62 points to help his team get their third win in this NBA season.

At 32, Curry has scored more than 60 points in a single game for the first time in his career, becoming the second oldest player to do so after Kobe Bryant, who did so when he was 37.

Until last Sunday, Curry’s personal record of points scored in a single game was 54 points, which were suffered by the New York Knicks in February 2013.

Warriors head coach Steve Kerr was full of praise for his player: “We’ve seen Steph do so many things here over the years and it’s just a privilege to coach him, we are incredibly blessed as an organisation to have Steph leading the way. What a performance,” he said.

Thanks to his excellent performance, the Ohio native has been widely congratulated.