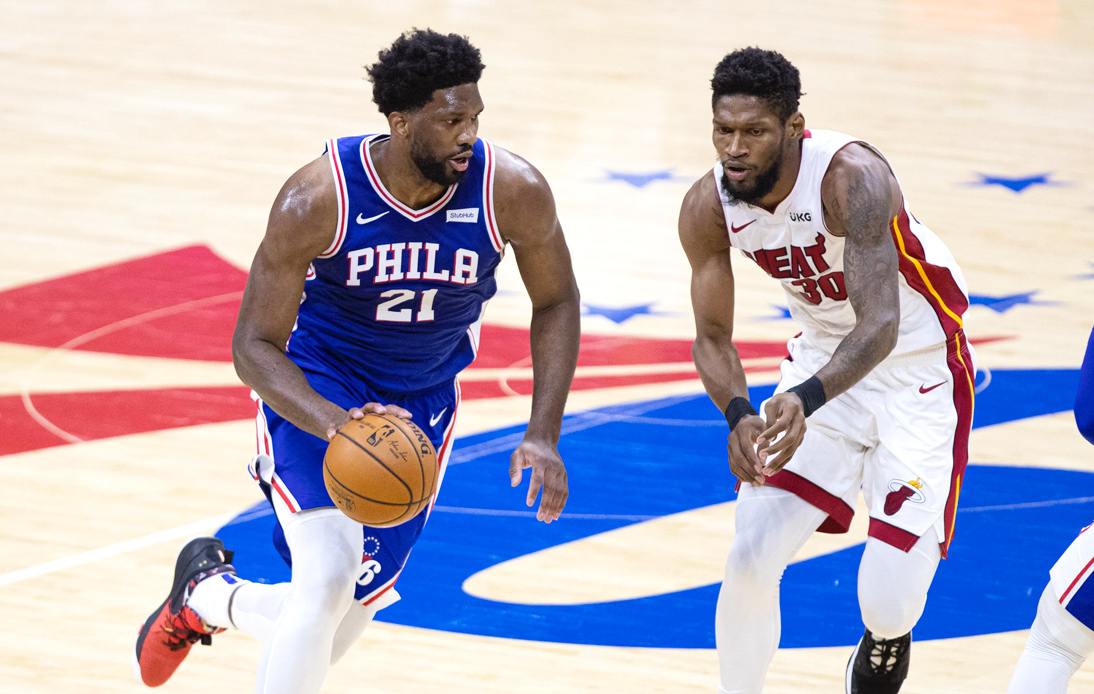 On Tuesday, January 12, Philadelphia 76ers beat the Miami Heat 137-134 at the West Fargo Center. In this way, the home team lifted its head after suffering an away defeat to Atlanta Hawks (112-94).

Joel Embiid was the leader of the 76ers with 45 points, four assists and 16 rebounds.

The second quarter was very entertaining, both teams took and alternated the lead on the scoreboard. Miami managed to come back and won that quarter 27-38. The score at halftime was 55-63.

However, the 76ers didn’t give up and started to overwhelm their rivals and won the third quarter by 41-32 (the overall result was 90-83).

But Miami Heat didn’t want to leave without a fight either. The fourth quarter was spectacular and ended with the score in favour of the visitors (24-25). With the score 120-120 after the final whistle, extra time was needed.

During the extra time both teams continued to alternate the lead on the scoreboard, the final result of the match being 137-134 in favour of Philadelphia 76ers.