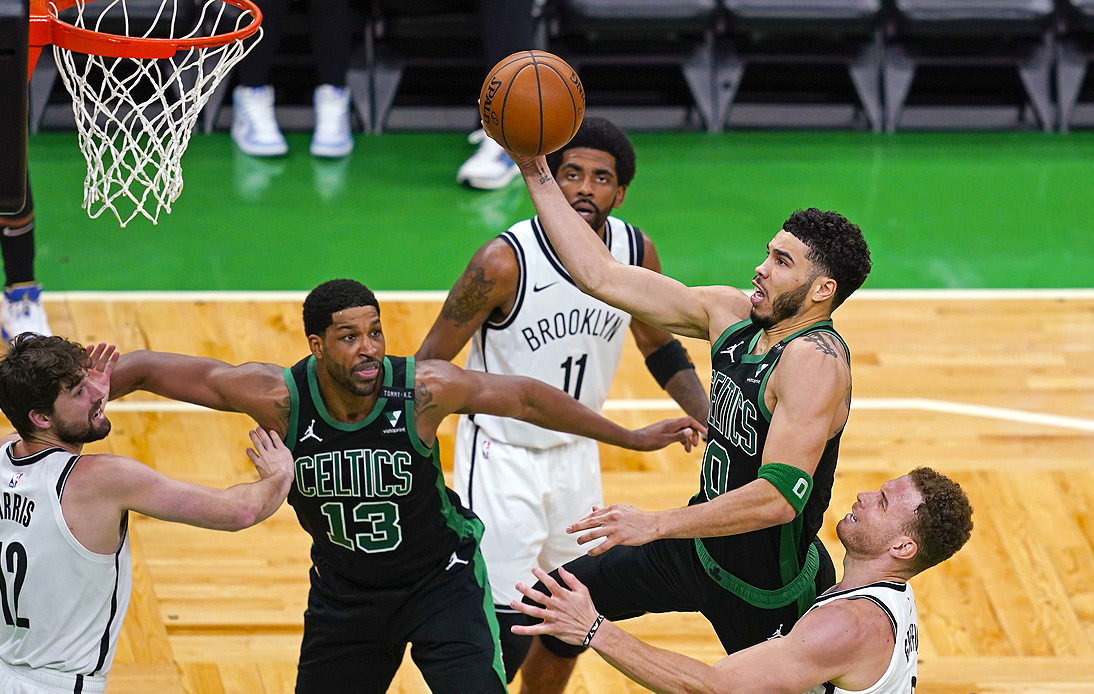 On Friday, the Boston Celtics defeated the Brooklyn Nets 125-119 at home to take a 2-1 lead in their play-off series.

This important win could not be understood without mentioning the work of Jayson Tatum, who had a stellar performance, scoring a play-off career-high 50 points.

The 23-year-old threw five three-pointers and hit 13 of 15 free throws. He also provided seven assists as well as six rebounds.

On the other hand, the power forward became the first Celtics player to score a post-season 50 since Isaiah Thomas made it in the 2017 Eastern Conference semi-final.

The Celtics took the first quarter with a slight 33-32 lead. Tristan Thompson complemented Tatum’s work with 19 points, an assist and 13 rebounds.

Boston managed their lead intelligently and were even able to extend it, taking the second and third quarters 28-25 and 35-27 respectively.

Although it was not enough to get the win, it is worth noting the strong performances of James Harden and Kevin Durant. Harden scored 41 points for Brooklyn (including seven three-pointers), while Durant provided 39 points, an assist and nine rebounds.

The Nets took the final quarter 35-29 and left the court with their heads held high.

This Sunday, Game 4 will take place at the same venue as Friday’s game, the TD Garden.