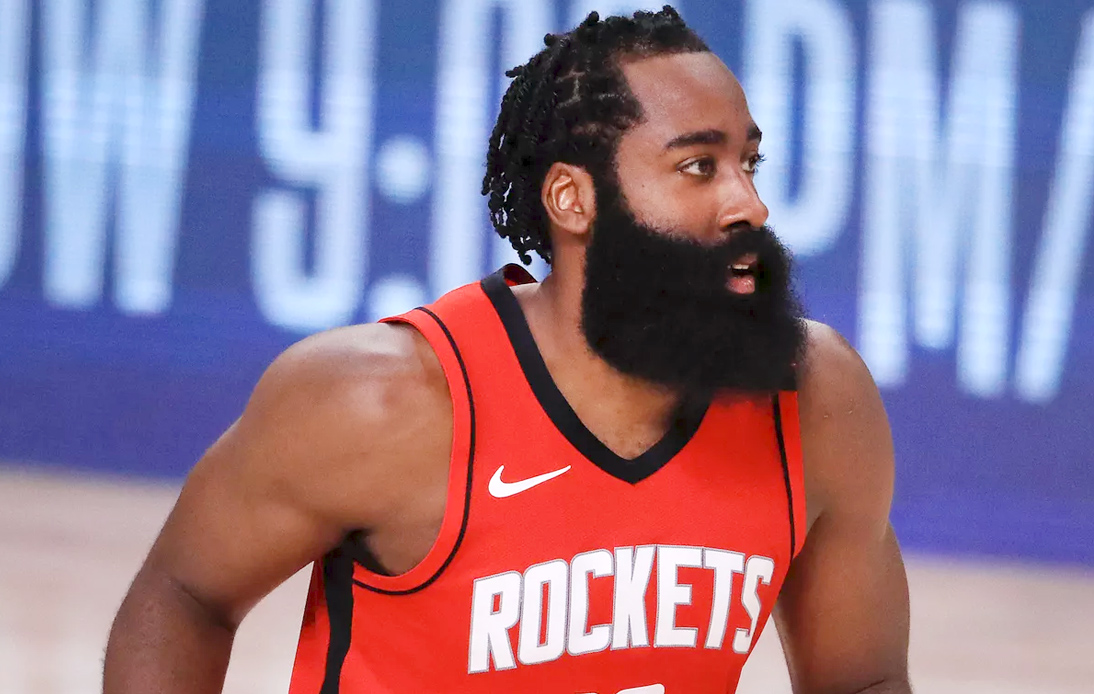 After several months of conflicting negotiations, the Houston Rockets have finally agreed to let their franchise player James Harden go. The Texan team have traded the shooting guard to the Brooklyn Nets as part of a three-team deal.

The Nets confirmed the arrival of the 31-year-old this Thursday.

On the other hand, in a separate deal, Houston will trade LeVert and a second-round pick to the Indiana Pacers, in return they are acquiring (according to the American press) guard and two-time All-Star Victor Oladipo.

In this way, Harden puts an end to an eight-year spell playing for Houston Rockets. He was acquired from the Oklahoma City Thunder in 2012.

He led the Rockets to the playoffs in all eight years. In addition, in that period of time he was selected within the NBA All-Star on eight occasions.

Despite this, Harden was unable to end the title drought for this team (which hasn’t won an NBA championship since 1995). Even so, he will still try to win his first ring.