The Most Interesting Deals of the NBA Trade Deadline 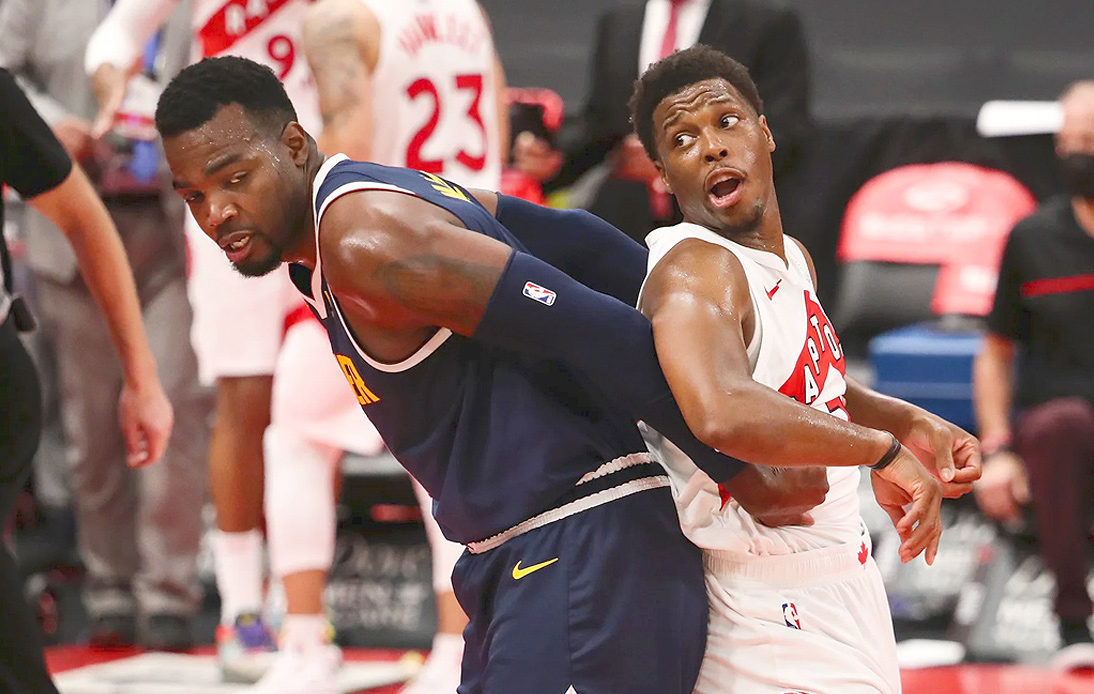 The NBA trade deadline day has had some very interesting moves that could have major repercussions for the rest of the season. Globe brings you the most interesting trades that took place on Wednesday.

The reigning NBA runners-up Miami Heat did not sign Kyle Lowry but acquired the services of Victor Oladipo (who arrives from Houston), in return the Rockets got Avery Bradley, Kelly Olynyk and a draft pick.

Rajon Rondo leaves the Hawks and signs with the Los Angeles Clippers, this way the former Lakers player will play for former team’s biggest rival. In exchange, the Hawks get Lou Williams and two future draft picks.

On the other hand, the Chicago Bulls signed All-Star center Nikola Vucevic in a blockbuster trade and also acquired the services of Al-Farouq Aminu. In return they are sending Wendell Carter Jr., Otto Porter Jr., and two first round picks to the Orlando Magic.

Besides that, power forward Aaron Gordon is on his way to Denver Nuggets. In return, the Magic get Gary Harris, R.J. Hampton, and a first round pick.

Toronto Raptors have traded Norman Powell (who will become an unrestricted free agent next summer) to Portland Trail Blazers for Gary Trent and Rodney Hood.