The Rockets Put John Wall on the Trading Block 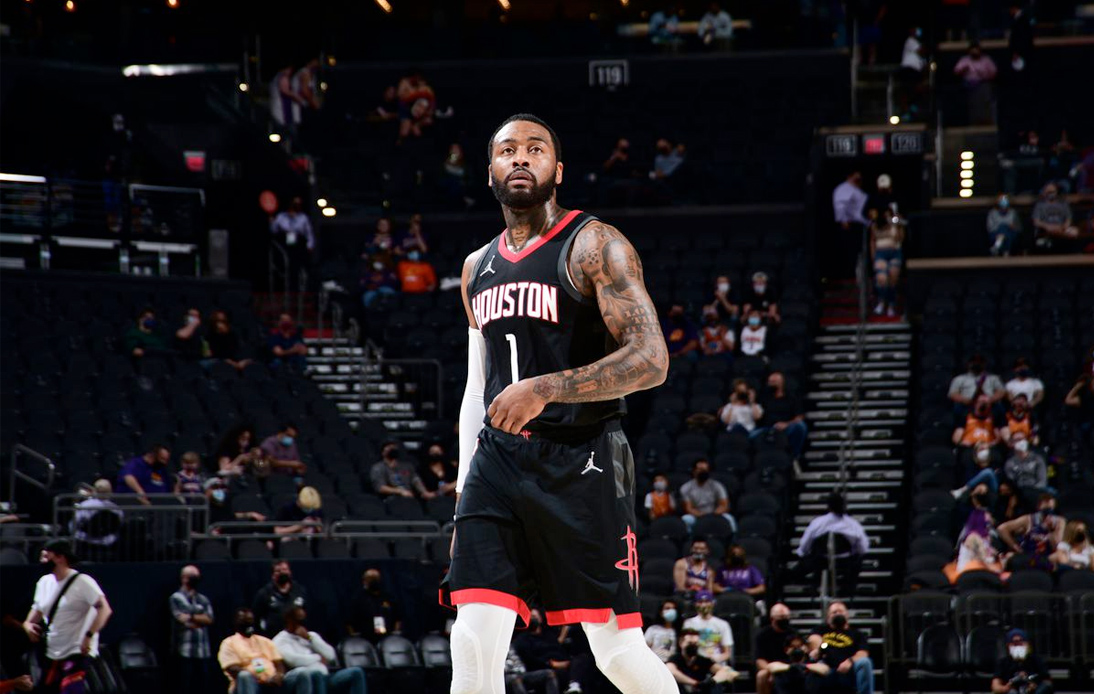 The Houston Rockets and their star player John Wall has agreed to work together in order to find a new team for the point guard.

The Rockets had high hopes in Wall after he arrived in H-Town in the rebuilding process which saw James Harden moving to the Brooklyn Nets and Russell Westbrook ending in Washington Wizards in the trade for Wall.

Wall, who is a five-time All-Star, was paired with his college teammate DeMarcus Cousins but the duo didn’t play much together.

The Rockets had the worst record in the league last season with 17 wins and 55 losses.

The team has a good core of young players and there is no use of the point guard veteran who is one of the highest-paid players in the league.

The plan is for Wall to remain with the Rockets entering training camp, which begins late this month, but not to play games for Houston.

The two sides are not planning on a buyout on the two years and $91.7 million remaining on Wall’s contract, including a $47.4 million player option for the 2022-23 season.

Wall is entering his 12th NBA season and both he and the Rockets recognize each side is willing to go in a different direction.

In 40 games last season, Wall averaged 20.6 points, 6.9 assists, 3.2 rebounds and 32.2 minutes per game, re-establishing himself as an effective lead guard after rehabbing his knee and Achilles injuries.

Even though a lot of teams will be happy to add a point guard like Wall only a few of them are in a situation to afford his huge contract.

With that in mind, Wall will probably end up in Philadelphia who will send Ben Simmons in Houston.