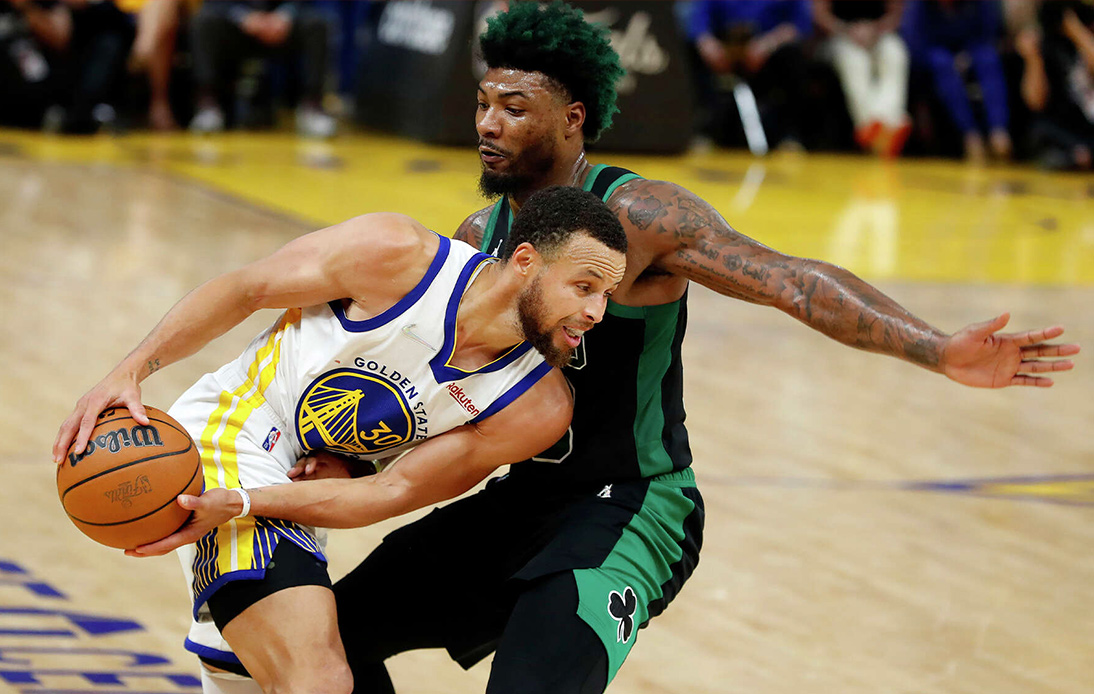 The Golden State Warriors have stated that they would not return to San Francisco unless they have the Larry O’Brien Trophy in their possession.

After beating the Boston Celtics 104-94 in Game 5 of the NBA Finals at Chase Center on Monday night, the Warriors are one win away from an NBA title. The Celtics will have home court advantage at TD Garden in Game 6 on Thursday, and they are 3-0 in elimination games this postseason.

Steve Kerr, on the other hand, wants his team to be aggressive on Thursday night, and coach didn’t mince words in his message to his players just minutes after their Game 5 victory.

“This is something we should be able to receive in Boston.” Kerr pleaded in his postgame address.

Now that Kerr’s message is out in the open, perhaps the Celtics will use it as extra incentive to send the series back to Golden State for a Game 7 on Sunday.

If the C’s want to prolong their season with a win on Thursday night, they’ll have to improve their ball-handling skills: They made 18 turnovers in Game 5, resulting in 22 Warriors scores, giving Golden State a series-high 103 points off turnovers.
Advertisement

The good news for Boston is that it plays its best basketball when the season is on the line: in the second round, the C’s rebounded from a 3-2 hole to upset the Milwaukee Bucks, and in the Eastern Conference Finals, they won a do-or-die Game 7 on the road against the Miami Heat.

Warriors forward Draymond Green, who is in his ninth NBA Finals, also talked about the vast variety of emotions that come with playing in a possible title game.

“… You’ll sense that intensity as soon as you foot into Boston. It’s not like you go into the arena and immediately feel like that. You can feel that energy coming in right away, therefore I believe it’s critical that we have our hard helmets with us on the plane.”

The Celtics are counting on their intensity to keep them alive and force a Game 7 on Sunday.