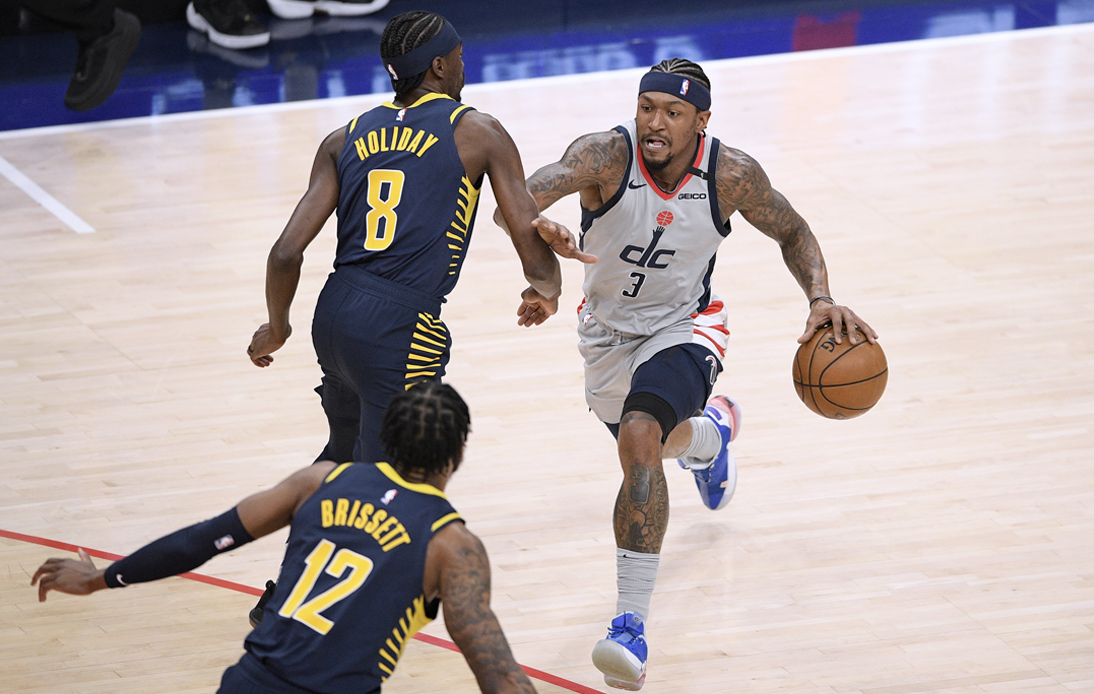 On Thursday, the Washington Wizards crushed the Indiana Pacers for a big 142-115 home win to clinch a spot in the NBA Eastern Conference play-offs.

This triumph gives the Wizards some joy after a tough 118-100 loss to the Boston Celtics in their first play-in contest on Tuesday.

The start of the game was even and Washington took the first quarter by just one point (30-29). However, the home team gradually became more confident and took the second quarter with a more comfortable lead (36-23).

In the second half of the game, Washington were unstoppable and took the third quarter 48-31. Russell Westbrook (18 points, 15 assists and eight rebounds) was another key man in the victory.

Indiana did not give up and, led by Malcolm Brogdon (25 points), took the final quarter 28-32, which was not enough to prevent their streak of five consecutive playoff appearances from coming to an end.

In this way, the Washington side did not let their last chance to advance to the post-season slip away and claimed the eighth seed in the conference. The Scott Brooks-led team will now have to face the top-seeded Philadelphia 76ers in the first round of the play-offs, beginning on Sunday.