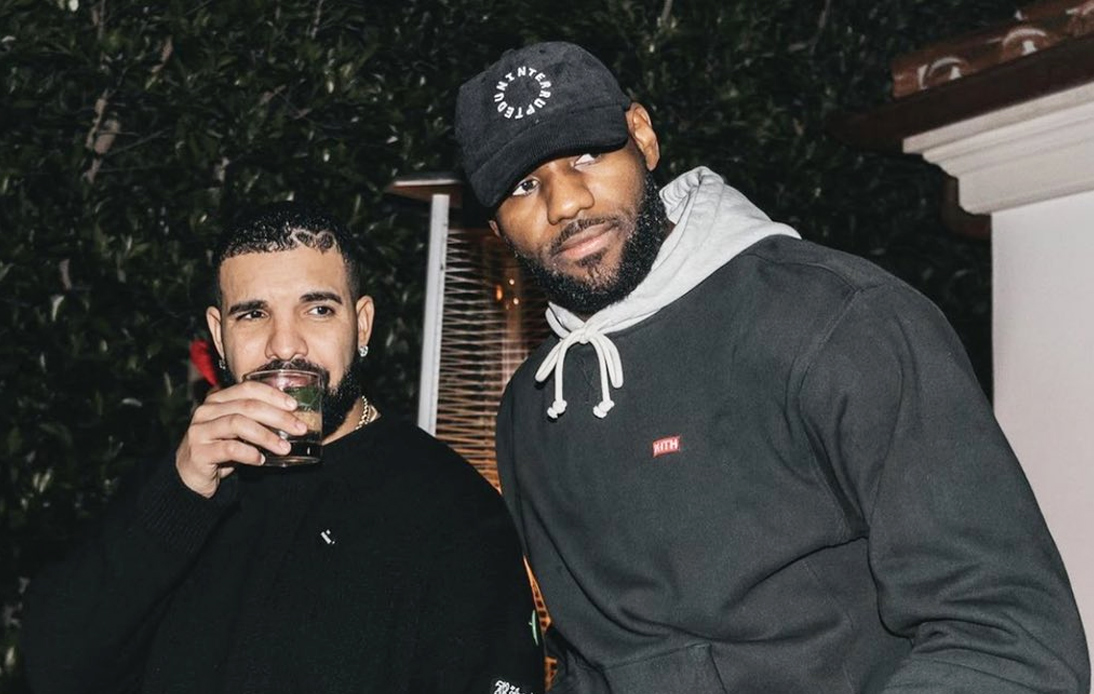 In recent days, basketball superstar LeBron James has been the subject of much controversy for alleged “preferential treatment”. So on Monday, the NBA made public the reasons why it did not suspend the Los Angeles Lakers player for breaking Covid-19 security protocols.

According to American media reports, last week James attended a tequila brand promotional event shortly before the Lakers’ game against the Golden State Warriors. ‘Bron’ was accompanied by big names such as legend Michael Jordan and singer Drake.

This caused many to accuse the NBA of double standards, since it has sanctioned other players for similar reasons. For example, in April, Kevin Porter Jr. was suspended and fined $50,000 for attending a strip club.

He clarified that in the outdoor event the participants “were required to be vaccinated or return a negative test result.”

“Under these circumstances and in consultation with medical experts, it was determined that his attendance did not create risks related to the spread of COVID-19 and therefore no quarantine was necessary,” the brief statement reads.