Usyk Victory Over Chisora Would See Him Fight Joshua for Title 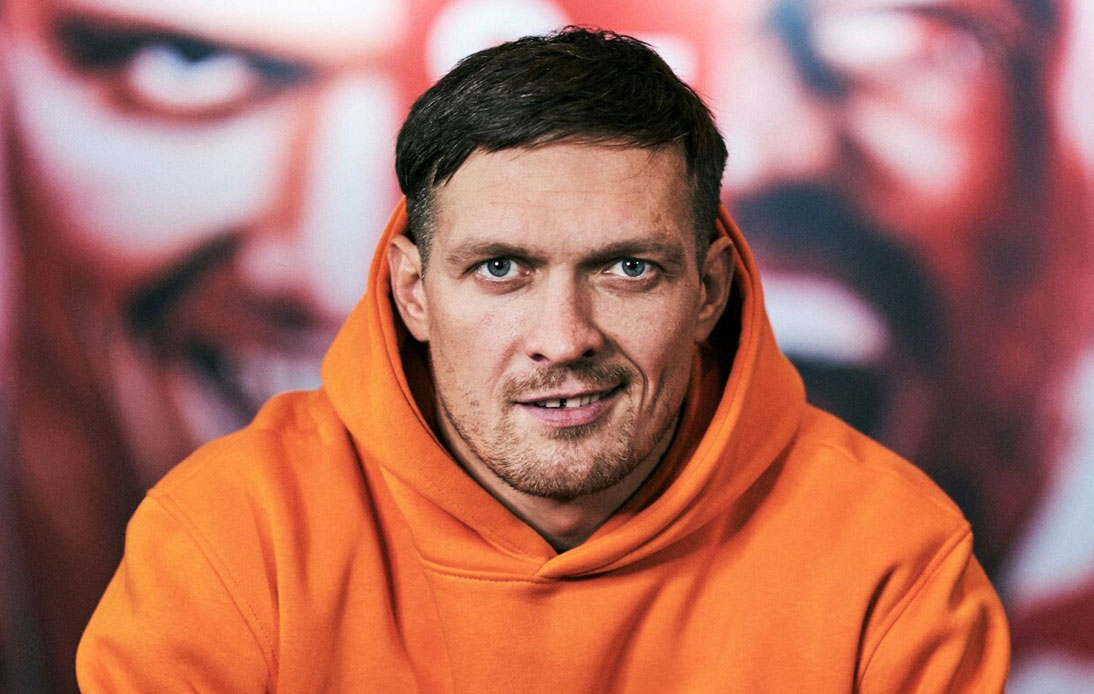 Much has been made of Oleksandr Usyk’s heavyweight career ever since he beat Tony Bellew back in November 2018.

The unbeaten Ukrainian boxer later vacated his cruiserweight belts in order to make the move up in weight to the heavyweight division.

Usyk went on to make his heavyweight debut against American Chazz Witherspoon in October 2019, resulting in a win for Usyk in the 7th round which was a great way to test the heavyweight waters.

Oleksandr Usyk’s biggest test will come this weekend against top British fighter Dereck Chisora. Chisora has 32 wins on his record with 23 of those wins coming by knockout which is something Usyk will be aware of going into their big fight on Saturday. 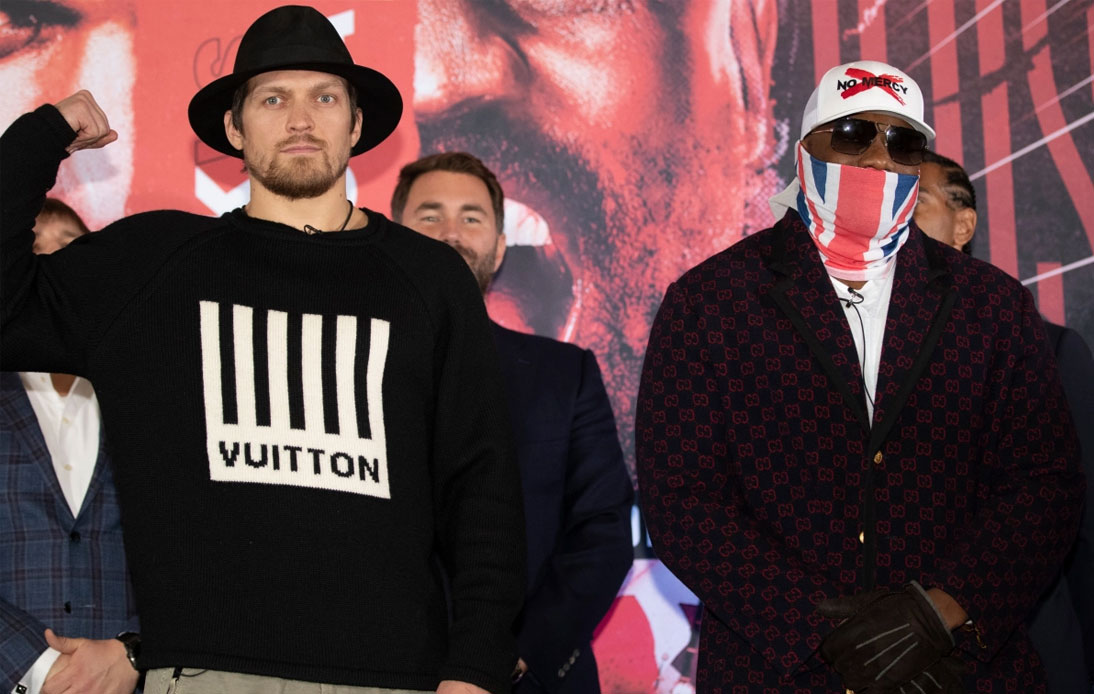 If Usyk can overcome the challenge of Dereck Chisora, he’ll be next in line to fight Anthony Joshua due to his WBO mandatory challenger status. Usky is the clear favourite with bookmakers to win at 1/8 odds.

Many in the Ukrainian’s camp believe that Joshua doesn’t want to fight Usyk. “Usyk is already in AJ’s head and is a real threat for him,” co-promoter Alexander Krassyuk commented.

33-year old Usyk is one of the best technically skilled boxers in the heavyweight division and his performance against 36-year old Chisora will depend on whether or not he can deal with the size and power of his opponent.

Chisora, on the other hand, will be dealing with Usyk’s incredible footwork and his technical ability to break down opponents. If Chisora is going to win, he’s going to have to be on top of his game.

Usyk beating Chisora would be a real threat for Anthony Joshua’s plans for 2021 with an all-British unification fight between Tyson Fury and Joshua in the works.

If Usyk wins, WBO will make a Usyk vs Joshua fight mandatory. The proposed mega-fight between Fury and Joshua would have to wait if Joshua were to lose to Usyk.