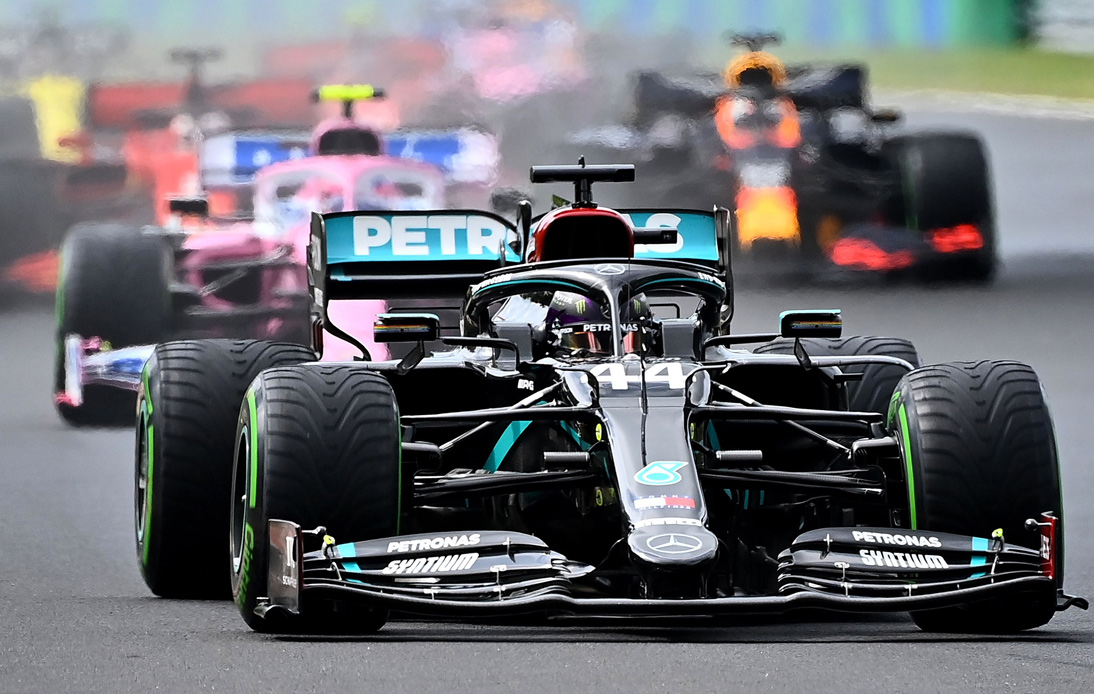 The Vietnam Grand Prix has been dropped from next year’s Formula One schedule, raising doubts about whether the race will ever take place.

Before being called off as a restrictive measure to prevent the spread of the coronavirus, a street race in the capital Hanoi was due to make its debut in April this year.

The date for the Vietnam race was set for April 25. However, it has been left blank on a 22-race schedule for 2021 that F1 published on Tuesday.

This schedule could be extended to 23 Grands Prix if the FI can find a replacement for Vietnam, thus setting a new record.

The removal of Vietnam has allegedly been prompted by the arrest on corruption charges of a key official responsible for the Hanoi race.

The case is not linked to his participation in the grand prize, but Chung was the key figure in the race that was introduced and championed with the national government.

Talks about a possible race in Vietnam 2022 are still going on, but the situation seems to suggest that the event will never happen.

According to the program, the 2021 season is scheduled to begin in Australia on March 21. It should end in Abu Dhabi on December 5.

The British Grand Prix at Silverstone is on July 18. Besides, the new Grand Prix of Saudi Arabia announced last week, the penultimate race, will be on November 28.

After experiencing a rough season this year and talking with all the countries involved for 2021, the FI said it expected to be able to execute its schedule next year as long as the pandemic does not get worse.

“The plans for 2021 have involved extensive dialogue with all promoters and their local and national authorities at a time of ongoing fluidity related to the global pandemic,” said the F1 in a statement.

Furthermore, it added: “Formula 1 and the FIA put in place robust health and safety measures to allow the revised 2020 season to restart and run effectively.

Our hosts for 2021 are reassured by our safe return to racing this season and confidence that the plans and procedures we have in place will allow us to return to a level of normality for the 2021 season”.

Additionally, F1 President and CEO Chase Carey said they are planning events for 2021 with fans providing a near-normal experience and also expects their agreements to be honored.

“We have proven that we can safely travel and operate our races and our promoters increasingly recognize the need to move forward and manage the virus. In fact, many hosts actually want to use our event as a platform to show the world they are moving forward,” he added.