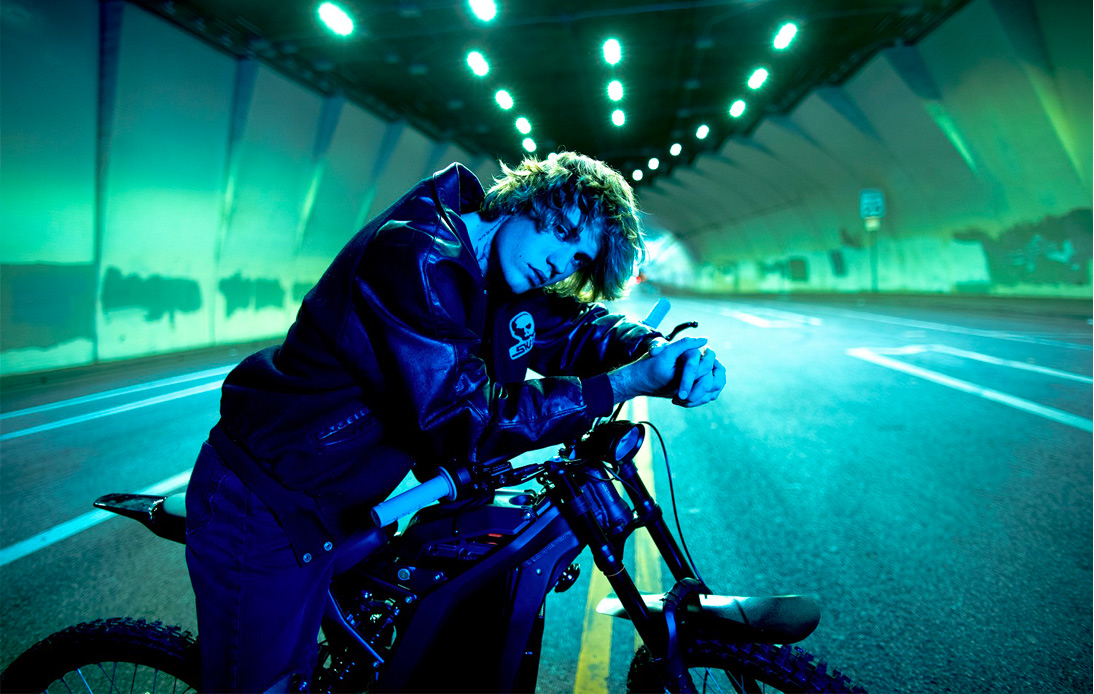 If you’re a Belieber, the news that Bangkok was added to the list of Asian cities confirmed as stops on Justin Bieber’s tour later this year will have had you punching the air in joy!

The Thai capital was not initially announced as a city on the Justice World Tour which hits Asia in October, with his first concert set to take place in Kuala Lumpur on October 22nd. Bieber fever swept over Thailand last Friday however as event promoters AEG Presents Asia and Live Nation Tero posted on Facebook that Bangkok would also be hosting JB.

Fast forward to this week and Sunday, November 6th has been announced as the date to mark in your diaries for Justin’s triumphant return to the Land of Smiles, after the “Baby” and “Sorry” pop superstar last performed here back in 2013 on his Believe World Tour.

Rajamangala National Stadium is the venue for the concert which is sure to be one of the biggest of the year – it is Bieber’s first tour since 2.7 million people attended his Purpose World Tour in 2016. Tickets go on general sale tomorrow, Friday, April 29th from 10am.

Aside from Malaysia’s capital Kuala Lumpur, the other cities in Asia ready to welcome The Biebs have been confirmed for now as Singapore, Jakarta, Nagoya, Osaka and Tokyo. 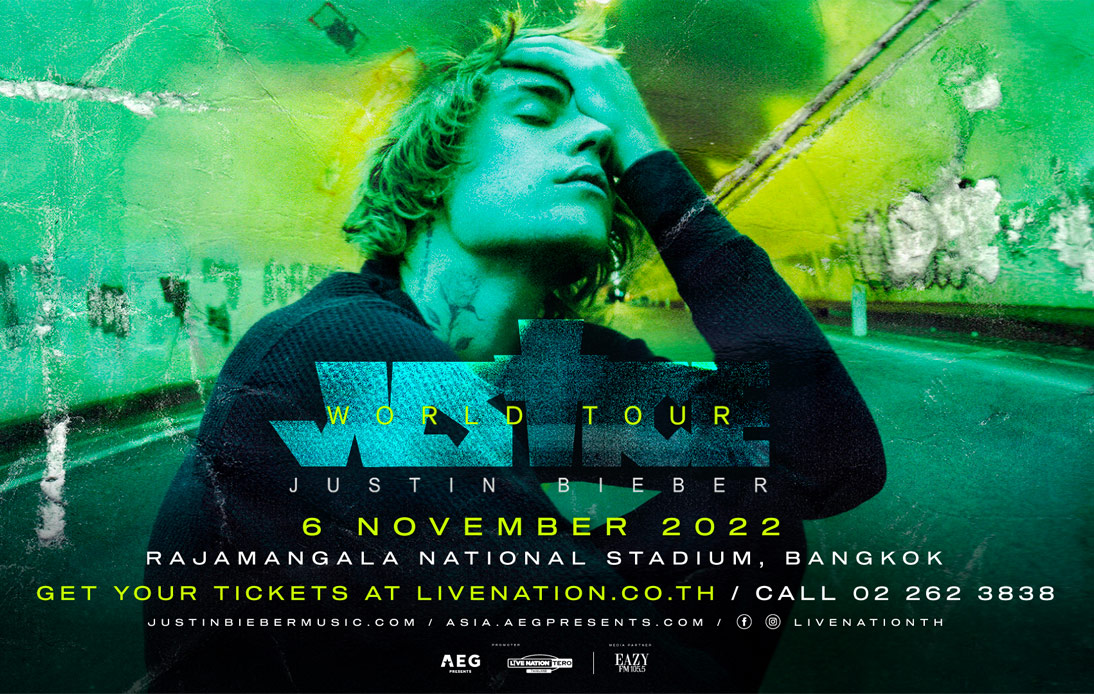 The Justice World Tour is named after Bieber’s global smash hit “Justice” album, released in April 2021. It was his sixth studio album, and has clocked up almost nine billion streams in just one year: popular single “Peaches” accounts for 2.5 billion of those streams alone.

Justin, one of the world’s best-selling music artists, has been in the limelight for much of the past decade having been discovered after his mom posted videos of him singing on YouTube, videos which soon caught the attention of record executive Scooter Braun.

Upon being signed to RBMG records, Bieber quickly became famous with the release of his album “My World”, becoming the first artist to have seven songs from a debut record chart on the Billboard Hot 100. It was hit release “Baby” featuring hip hop star Ludacris which propelled the youngster to global stardom when it came out in January, 2010.

Fans in Thailand of the 28-year-old Ontario, Canada native have been unable to contain their excitement on social media since news broke of the Bangkok show in November. It will certainly be a memorable event, and one that you shall not want to miss out on.