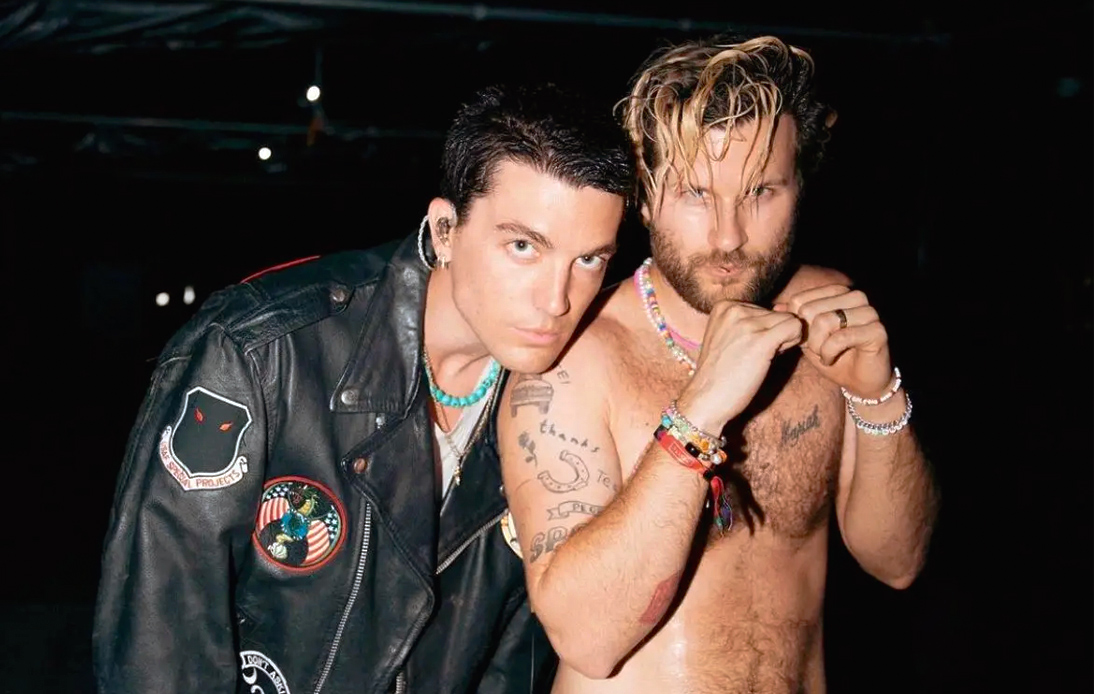 If you’re not a Belieber and a trip to see Mr Justin Bieber at Rajamangala Stadium in November isn’t on your to-do list, then perhaps a visit that same month from American indie-rockers LANY is more your cup of tea.

The LA band, made up of Paul Jason Klein and Jake Clifford Goss, are confirmed to be embarking an upcoming Asia tour that will take place in November 2022., with Bangkok confirmed to be one of the stops.

The ILYSB rockers made the announcement on social media on Wednesday morning (May 25) to confirm the tour. Taipei, Bangkok, Kuala Lumpur, Singapore and Jakarta are all on the list of cities playing host to the popular duo.

Specific dates, venues and ticketing information for the gigs have yet to be formally announced.

At the start of April, LANY revealed that guitarist Les Priest had departed the group after eight years to focus on his personal endeavors.

LANY posted a statement online to say that they were writing songs and finishing a new album while feeling “so energized about the future” as they looked forward to a “beautiful year of music and touring.” However, “[their] brother” Les has decided to leave the band to focus on life as a writer and a producer in Nashville, Tennessee.

The band released their fourth album, ‘gg bb xx’, in September. The album marked their second full-length offering in the span of a year, with the country-influenced ‘Mama’s Boy’ hitting shelves in October of 2020.

This will be their fourth live performance in Bangkok, having last appeared in July 2019 for the Malibu Nights World Tour at GMM Live House.