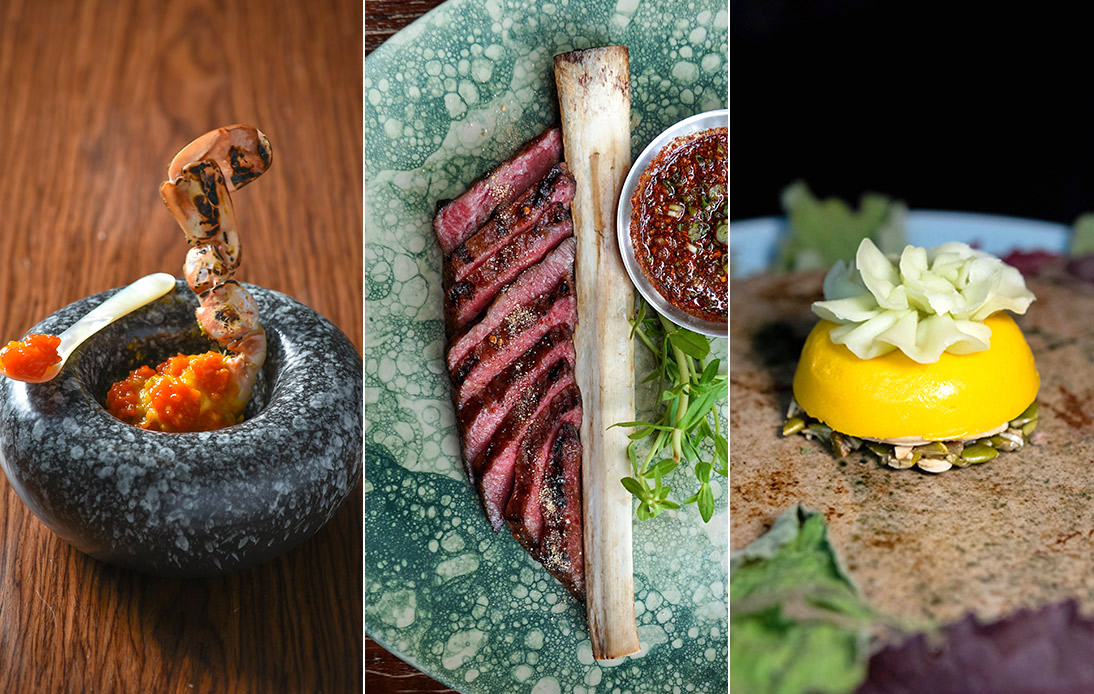 Fruitfull, a creative dining initiative, is happening on Saturday November 7th and Sunday November 8th, with the event curated by the team behind Thailand’s most prominent music festival Wonderfruit.

With Bangkok being a city so absorbed by all things food-related, the festival is sure to be a hit with its emphasis on food, culture and sustainability. Attendees have the chance to sample some outstanding dishes and take part in classes with some of the top names involved in Thailand’s dining scene.

Following their online success earlier this year, Fruitfull will take place at the Jim Thompson House Museum, close to National Stadium BTS station. It is the venue’s first pop-up event since its opening in 1959: six magnificent teak wooden buildings in traditional Thai style make up the compound, surrounded by lush tropical gardens. 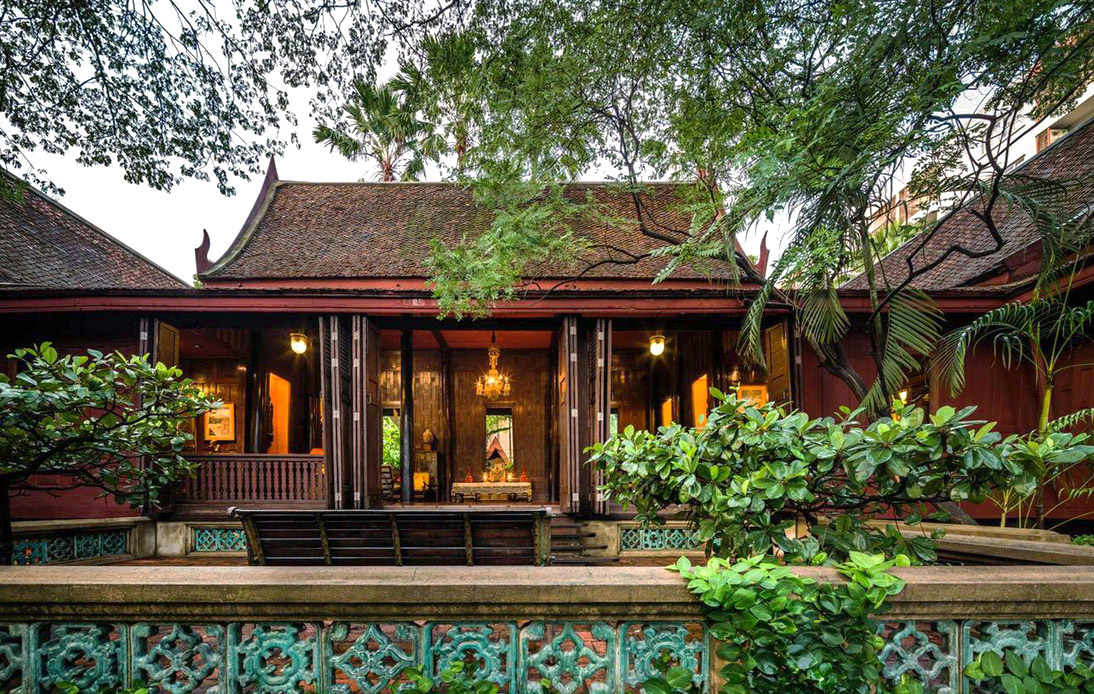 The local food community will come together over the two days for a series of workshops, masterclasses, produce markets and street food stalls with high-profile participants including Thomas and Matthias Sühring of Sühring restaurant fame, Garima Arora of Gaa and Ben Chapman of London’s Kiln, named the “best restaurant in the U.K.,” according to Restaurant Magazine’s annual index in 2018.

Jay Fai is certainly one of the star names at Fruitfull: her street-side restaurant Raan Jay Fai was awarded 1 Michelin star in the inaugural Bangkok 2018 Michelin Guide. It was the only street restaurant in Thailand to be awarded a star, with Michelin moving away in recent years from just having fine dining coverage. The Netflix show Street Food: Asia also showcased her masterful talents and has brought her global recognition. 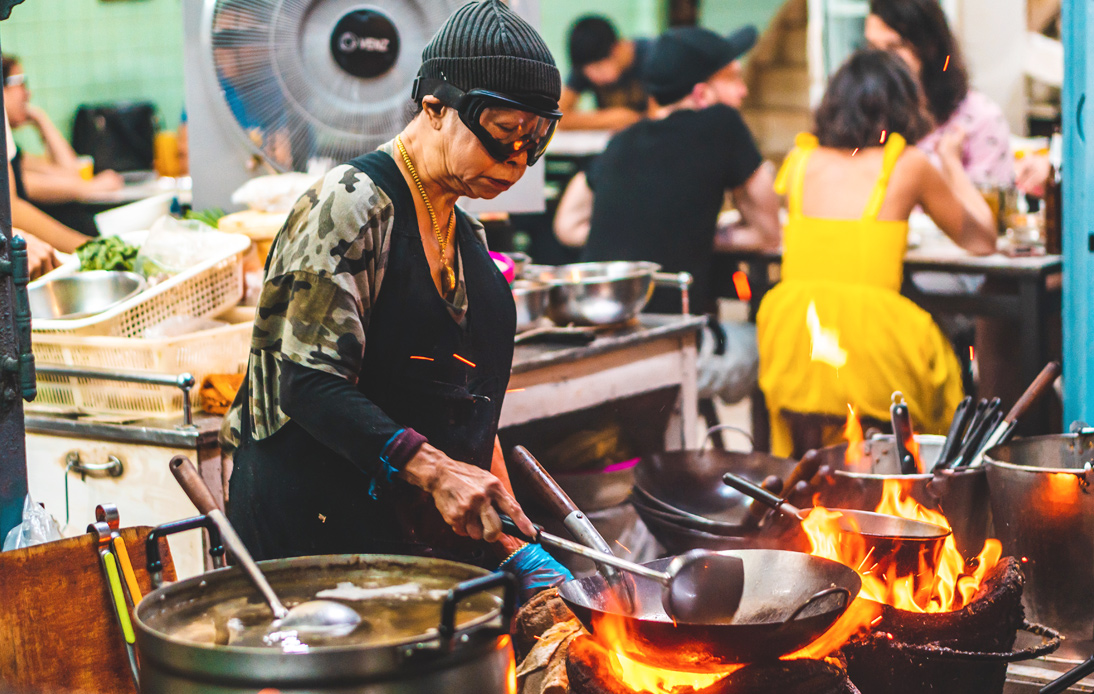 Moreover, nine engaging masterclasses are being offered, covering fascinating topics such as understanding the intricacies of Thai beef by Chalee Kader founder of the popular 100 Mahaseth, an in-depth dessert-making lesson from pastry chef Saki Hoshino of 1 Michelin-starred 80/20, and a natural wine masterclass by Ottara Pyne, sommelier for Wine Garage. They all take place within the elegant Araya Hall at Jim Thompson House.

Foodies will love the selection of pop-up kitchens, street foods and bars, a highlight of which will be 2 Michelin-starred restaurant Sorn and star chef Supaksorn ‘Ice’ Jongsiri, who serve up irresistable Kanom Jeen Puu (rice noodle with crab curry). Chalee Kader, Dylan Jones, Jarrett Wrisley of Soul Food Mahanakorn and Paolo Vitaletti of Appia will go up against top wok and barbecue chefs, who conjure up dishes on Bangkok’s side sois.

The Wonderfruit organisers have of course lined-up some top live music, with the Paradise Bangkok Molam International Band being the stand out act. Furthermore, Fruitfull’s Talad (open air market) featured vendors with a wide range of products including wine and cocktails, farm-fresh ingredients, collectibles; walk-up workshops and an after dark after party on Saturday night complete the superb programme of activities to take in. 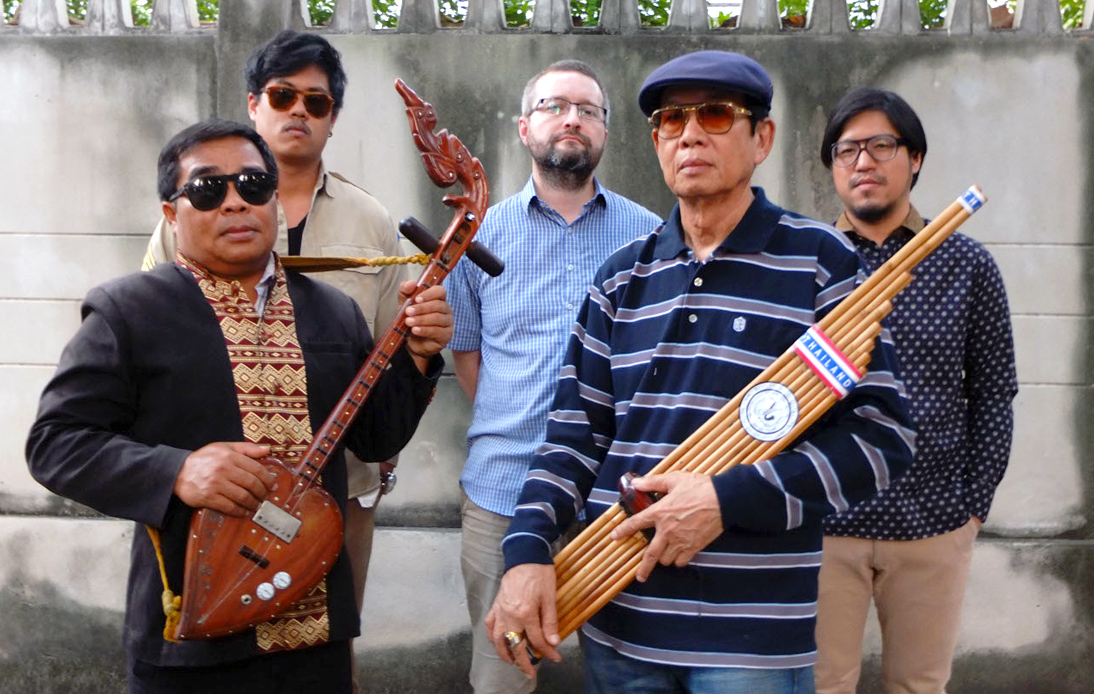 Tickets can be purchased for THB 490 on Ticketmelon with walk-in tickets available at the entrance. Masterclasses and special dining events require separate tickets to participate. Please visit: fruitfull.co for further details.