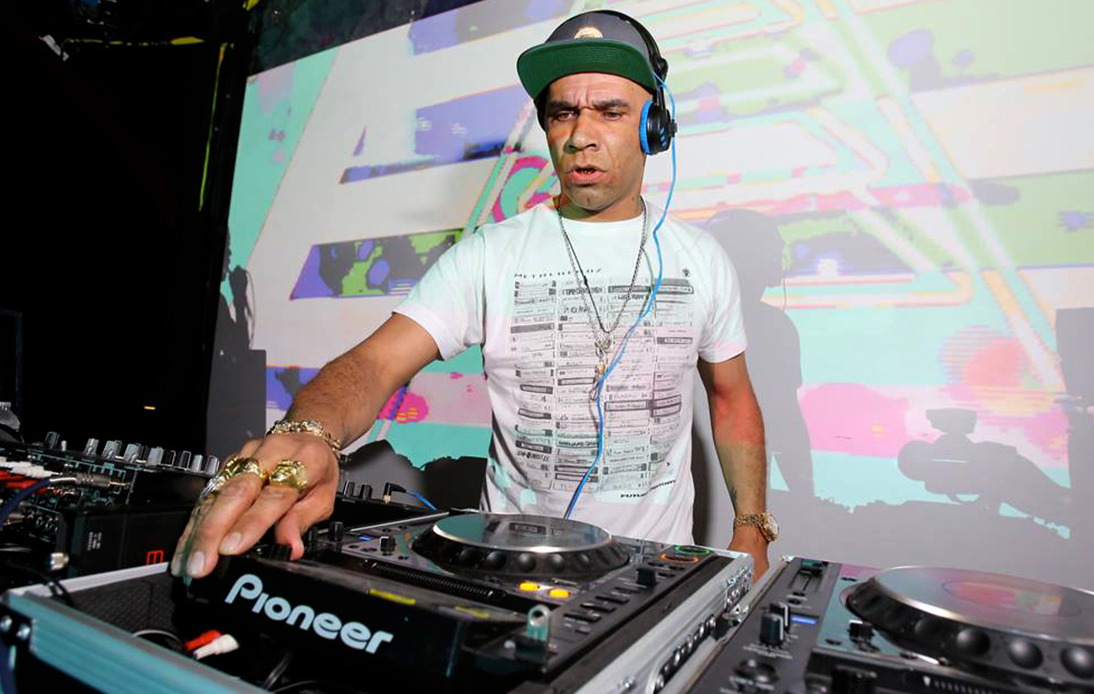 Goldie, also known as Clifford Joseph Price, will celebrate in style during November by bringing his new musical identity to a dance hall on Soi Sukhumvit 31.

This event will take place fifteen years after the expatriate British musician’s first performance in Thailand.

Besides, the show will last three hours, during which Goldie will have the opportunity to step out of his drum ‘n bass comfort zone and get a little deeper into different genres, including ambient jazz, anthems, and classically inflected electronics.

Furthermore, it will have the collaboration of James Davidson, a sound engineer who was part of the drum ‘n bass duo Ulterior Motive. And the Swedish house and techno DJ, The Outsider, will be in charge of opening and starting the event to be held in next month.

In this way, this event will mark the first presentation of Subjective in Asia. Plus, it comes around two years after the singer released his debut album Act One: Music For Inanimate Objects.

Six Six Asia, an electronic music promoter and DJ, is in charge of organizing the event. It will take place on Saturday, November 7, at 10 p.m. and will continue until three hours or more at The Emperor’s Secret on Soi Sukhumvit 31.

The cost per ticket is THB599, and people can buy them online.

Goldie’s birth name is Clifford Joseph Price. He, who now lives in Thailand, is not only a singer but also a visual artist and actor. Also, he is 55 years old.

Recently, he has opened the Aurum gallery in Soi Charoen Krung. Through it, he shows street and contemporary works that he has curated.

According to the statements on the official page of the event on Facebook, this will be Subjective’s first show in Asia. In this sense, Asian people will be able to enjoy a musical presentation based on deep techno with DNB tinges which nods both to the past and to the future.

In this regard, Goldie wrote: “To be able to bring you something so special during this testing period is a real honour. This is my 15th year promoting international acts in Bangkok/Asia.”

Tickets for the show can be purchased on the Event Pop website. Also, the age must be over 20 years old, as a requirement for First Wave.

Subjective is a 3h techno set that, to date, has caused a lot of interest from the techno-loving public.