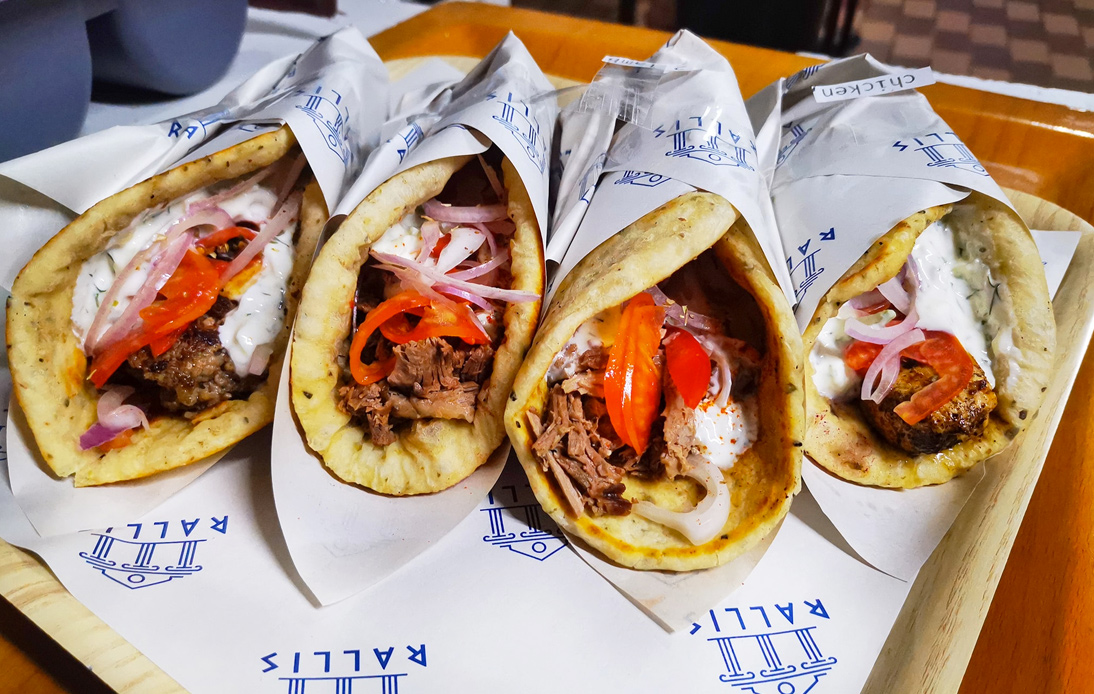 When looking for quality Greek food in Bangkok, Rallis is at the top of the list. Despite opening right before the global pandemic, Rallis has established itself as a prominent business in the community.

Rallis is celebrating its one-year anniversary on October 3. From 1:00 pm until midnight, patrons can enjoy entertainment, shows, and more in this lively online event. The owners want to show their gratitude to loyal patrons for supporting the business through the international crisis.

The event promises to be a hit. Rallis has participated in several community events recently, and all of the occasions have been sensational.

Rallis recently held a Greek Street Food Pop Up event at the Canvas Bar and Garden in the W-District. The event featured music, entertainment, and a food challenge.

Participants competed to eat 5 Signature Rallis Gyros Wraps in under 10 minutes. The winner was awarded a wreath crown and a pass to their All You Can Eat Buffet event, which took place in August. 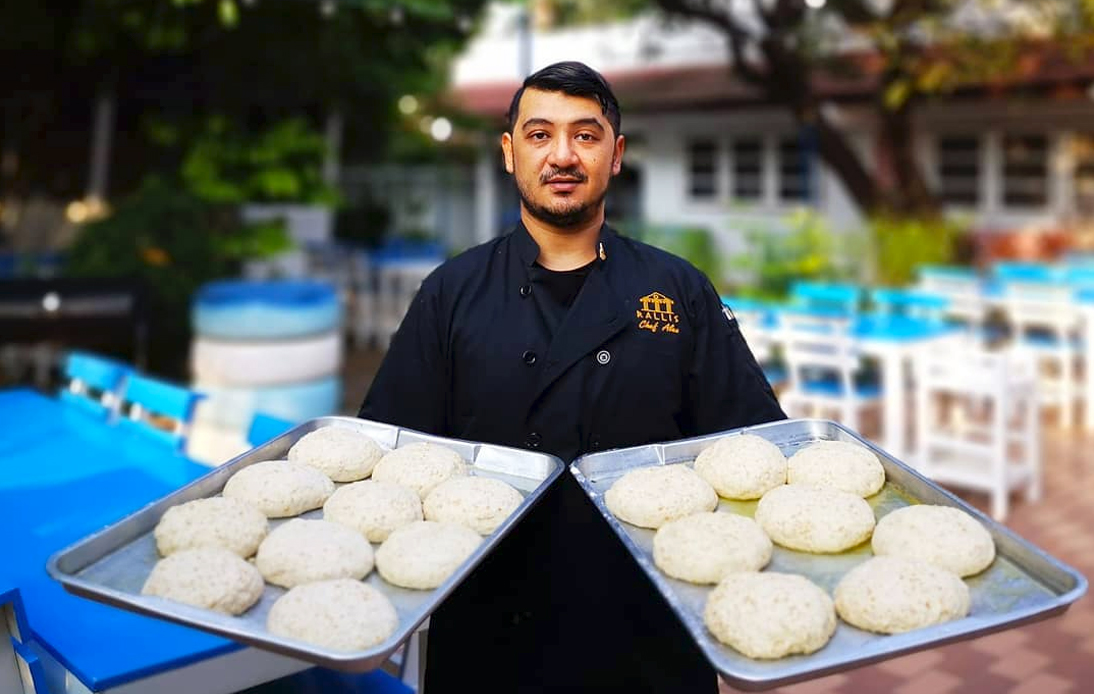 Rallis is currently hosting a Greek Feast Week. This event is being held at the Wishbeer Home Bar. Customers can try a variety of foods and get a taste of “Real Greek Food and Culture.”

Each day, the food will represent a different period in Greek history and culture. This event is not just about food; it is a historical immersion experience into the Hellenic society. Some of the notable themes include Olympics, mythology, philosophy, and war.

Rallis’ presence on social media, along with their investment in the community, has contributed to their success over the past months. Their Facebook page is very active, and they update patrons on menu items and other events they are hosting regularly.

Rallis is authentically owned and run by Greek-Thai brothers, Alexander and Achilleus Ralli. The restaurant has a homey and welcoming vibe. The Rallis brothers set the tone for the restaurant, creating a friendly and entertaining atmosphere. 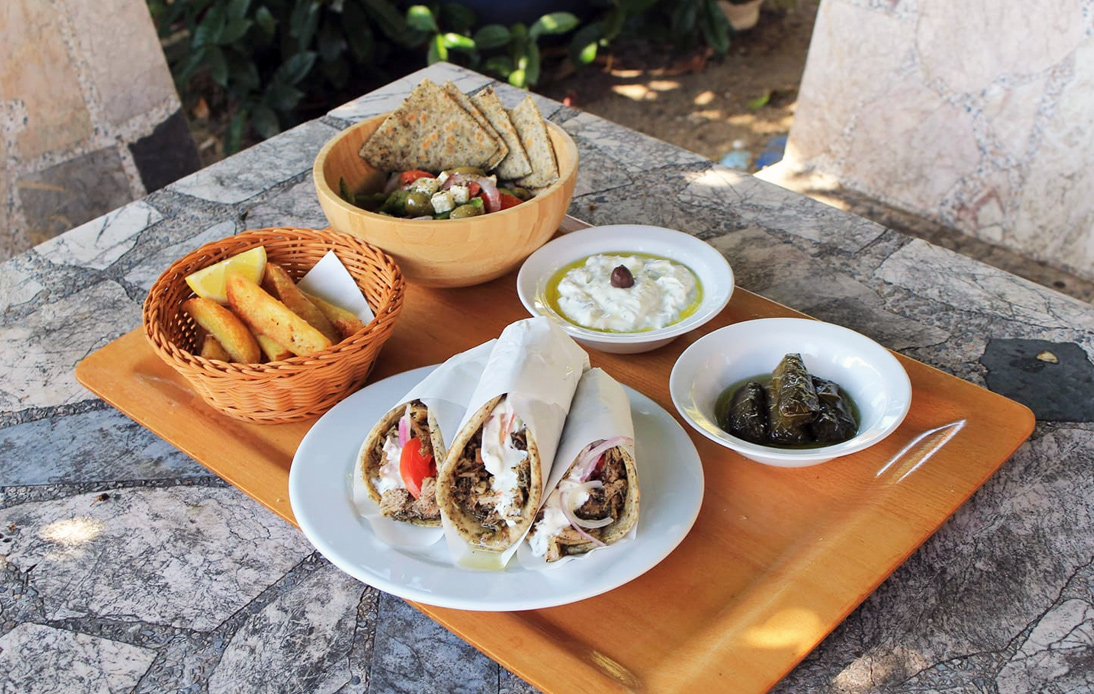 Rallis serves authentic Greek Macedonian cuisine. The recipes used to curate the dishes are made with genuine Greek ingredients and produce.

The restaurant features a garden area where much of the produce is grown. The property also boasts a slow cooker oven where the meats are tenderized for hours.

The extensive menu has options for everyone. Patrons can choose between appetizers, salads, sides, pita wraps, and a variety of main dishes. For larger groups, Rallis offers promotional sets which are sure to satisfy a multitude of palettes.

Rallis also offers a delivery service for those wishing to dine at home.

Rallis is located in the Bang Kapi district in Bangkok. It is open Monday through Sunday, from 11:30 am-9:30 pm.