Thailand Food Paradise Campaign to Be Bigger and Better 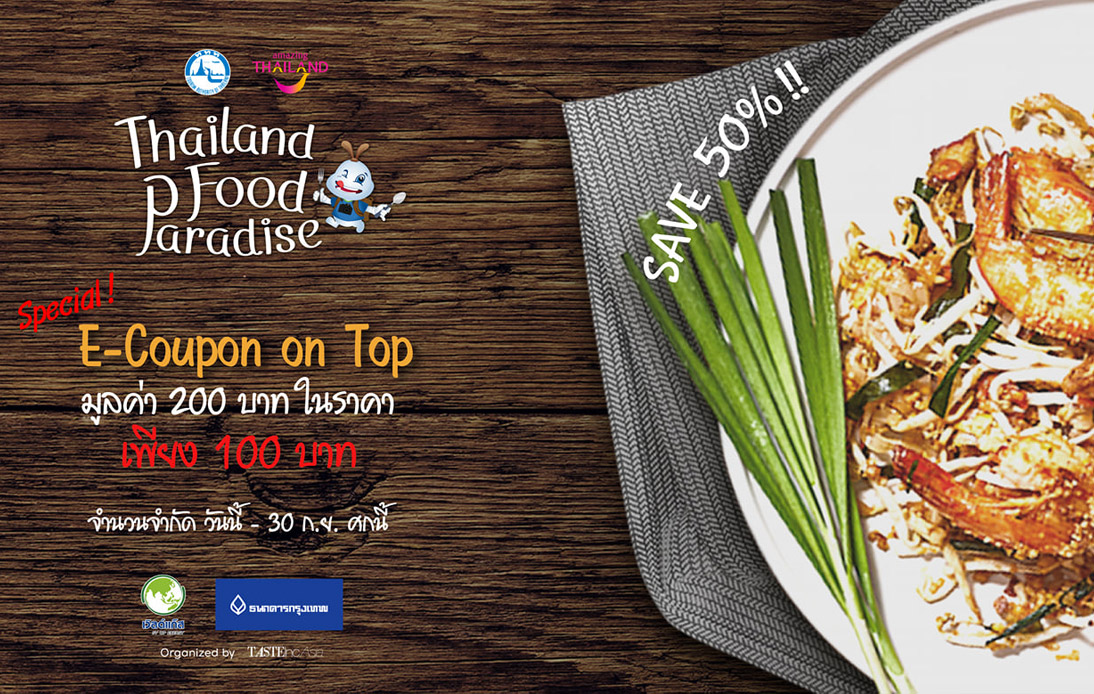 Thailand Food Paradise is back for what it has described as its best gastro-tourism campaign of the year after its introductory phase was deemed successful two months ago.

The event is being held by the Tourism Authority of Thailand (TAT) in association with WP Energy and Bangkok Bank, with the primary objective of promoting tourism on the domestic level. This scheme is all set to offer delicious meals to travellers at popular restaurants around the country at low prices.

This second phase includes over 1,000 restaurants across the five regions in the Kingdom, including those that boast Michelin stars and Shell Chuan Chim plaques. 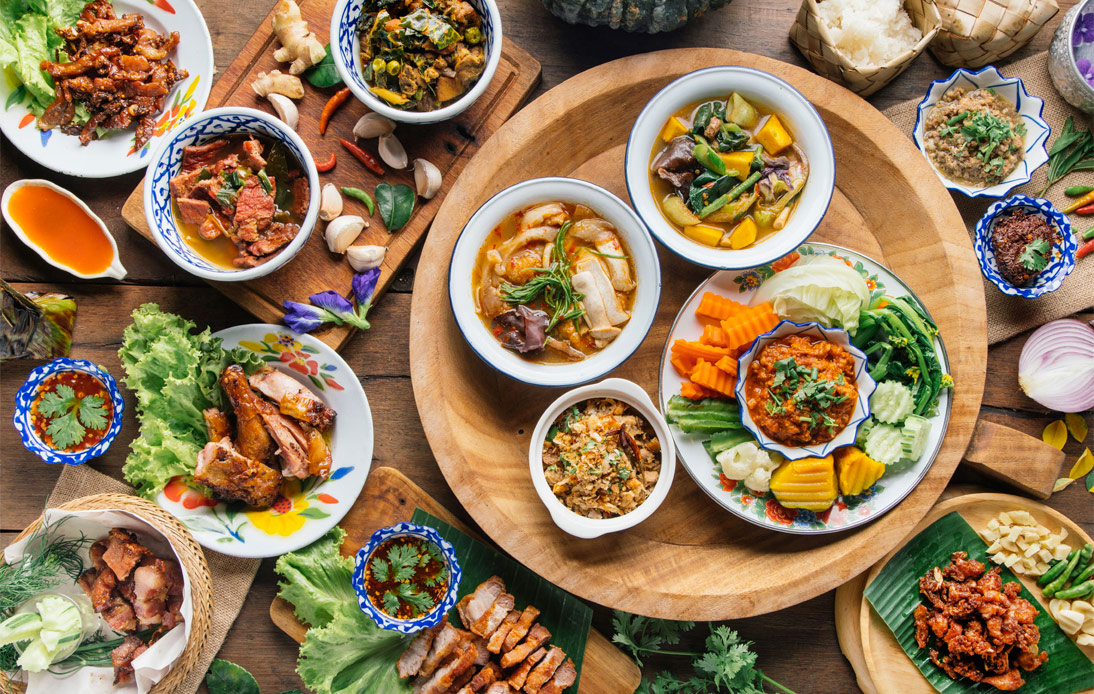 The campaign is here to delight foodies and travellers until the end of the year, although they only have time to buy an unlimited number of e-coupons till September 30. Each coupon is worth 200 baht but can be bought for 100 baht.

This is also a great platform for those who wish to immerse themselves in local flavours and traditional menus at 50 fine dining restaurants and sky bars, which have been priced at 1,800 baht. The participating venues include R-Haan, Kao, Supanniga Eating Room Thonglor, Sala Rattanakosin, Mayrai Bar, Methavalai Sorndaeng, The Never Ending Summer, and Zoom Sky Bar.

However, for each fine dining restaurant, there are only 20 e-coupons available, which are valid till Nov 30 this year.

In order to boost culinary tourism, even more, this scheme has plans of presenting culinary trips to five different destinations from next week. The destinations are Bangkok, Chiang Mai, Phuket, Nakhon Ratchasima, and Trat. Every trip will be spearheaded by a local celebrity who will introduce the traveller to several signature dishes throughout the trip.

The e-coupons are being sold via thailandfoodparadise.com and Line official account @Thaifoodparadise. Bangkok Bank credit cards and cash are the accepted modes of payments.