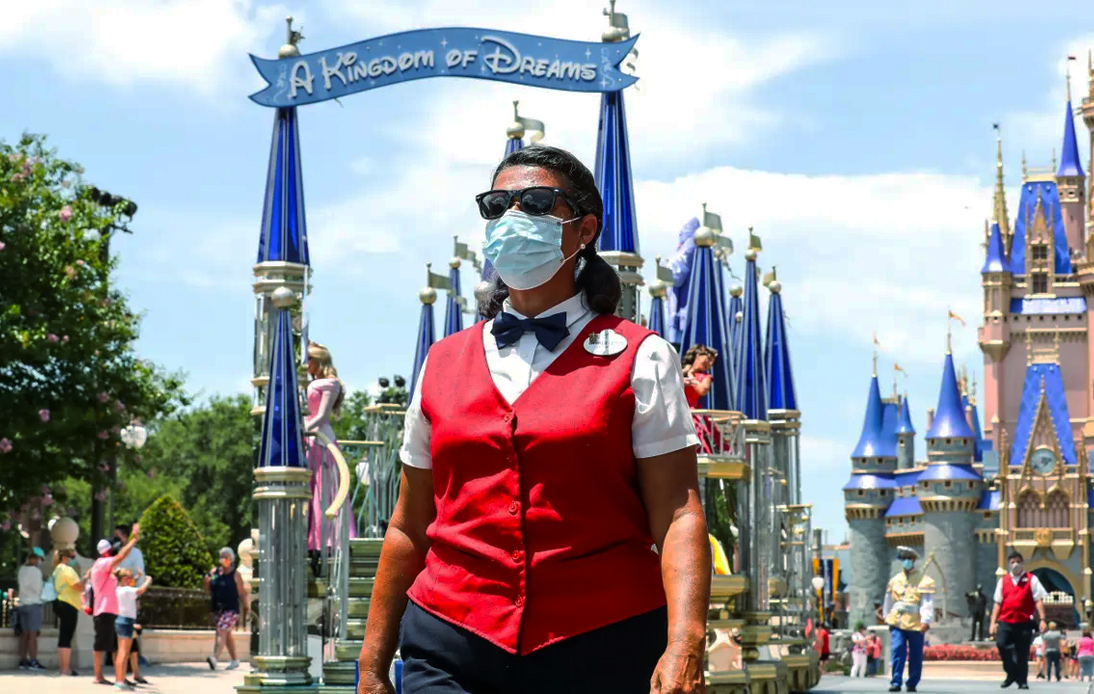 Walt Disney announced that it would lay off 28,000 employees at its theme parks in the United States.

Disney is one of the largest companies in the world. However, the uncertainty regarding the coronavirus pandemic ending and the limited visitor capacity at their locations has impacted their finances.

Theme parks have been hit hard by preventive measures, such as quarantine and social distancing. Therefore, the company has decided to cut 28,000 jobs in them.

The company said the cuts would affect Disney’s Parks, Experiences, and Products segments at all levels. Besides, it assured that 67% of the dismissals apply to domestic employees who work part-time hours.

To date, Walt Disney’s Parks and Resorts division has more than 100,000 employees only in the United States. 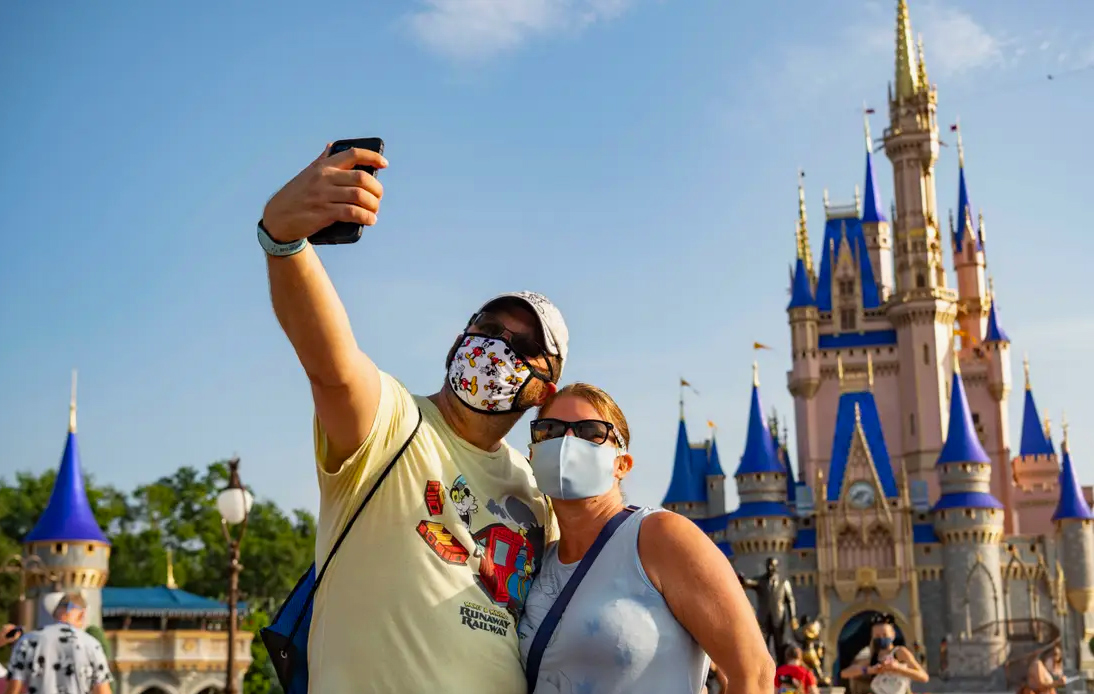 A couple with a mask on is taking a photo with signature Disneyland’s castle.

Disney theme parks closed globally during the first months of the year due to the COVID-19 pandemic, dealing a major blow to the company’s bottom line. Reports indicated that its profits fell by at least 91% in the first quarter of 2020.

After the government lifted some preventive measures, Disney restored operations in some of its parks. Currently, Disneyland in California is the only one that remains closed.

Josh D’Amaro, chairman of the parks unit, said the staff cuts were necessary due to the prolonged impact of the COVID-19 pandemic on business. More, he expressed in a statement that, as hard as this decision may be today, they believe that the steps they are taking will allow them to emerge a more effective and efficient operation when the world returns to normal.

D’Amaro acknowledged that Disney employees have always been key to the success of the company, claiming that each of them has played a valuable and significant role in delivering a world-class experience. He also added that they hope to provide them with other opportunities to return. 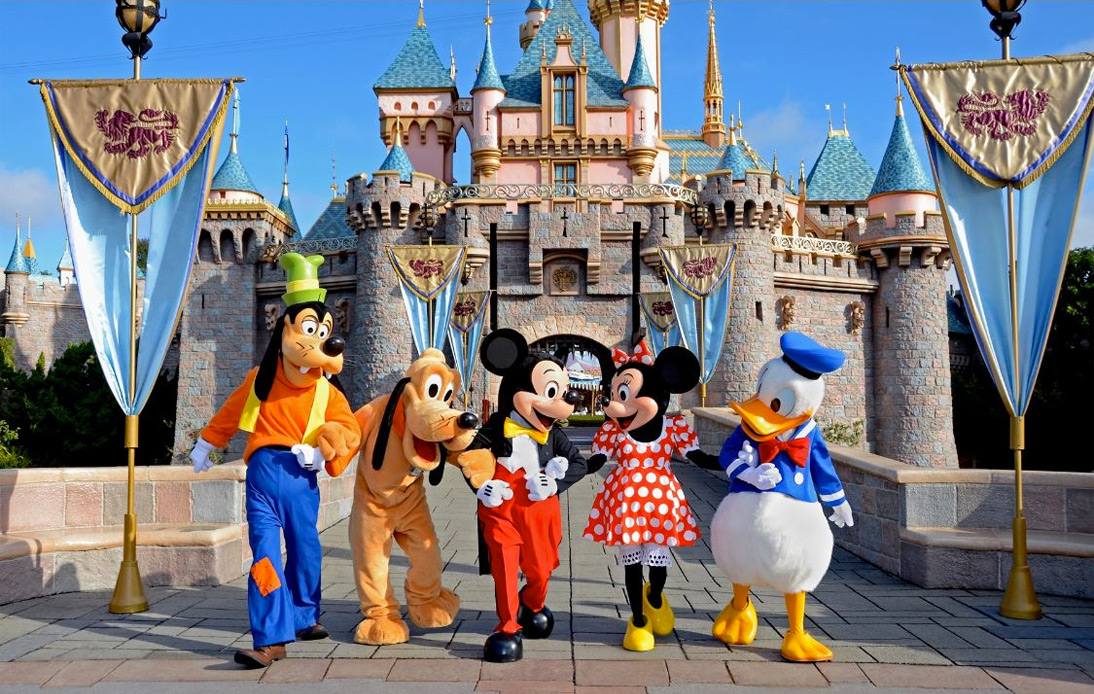 Will there be smiles of staff under the mascot of Mickey Mouse and friends?

Disney also has parks in some other major world cities such as Shanghai, Hong Kong, Tokyo, and Paris, which are not affected by this announcement.

Hong Kong Disney closed for the second time in July due to the increase in COVID-19 cases. However, it reopened last week.

Except for Disneyland in California, the rest of the Disney parks resumed operations, but the number of visitors remains limited to support social distancing.

According to Josh D’Amaro’s statements, Disney’s problems were exacerbated in California by the unwillingness of the state to lift the restrictions that permit Disneyland to reopen. Moreover, he indicated that they have been working to obtain authorization to resume operations at the resort.