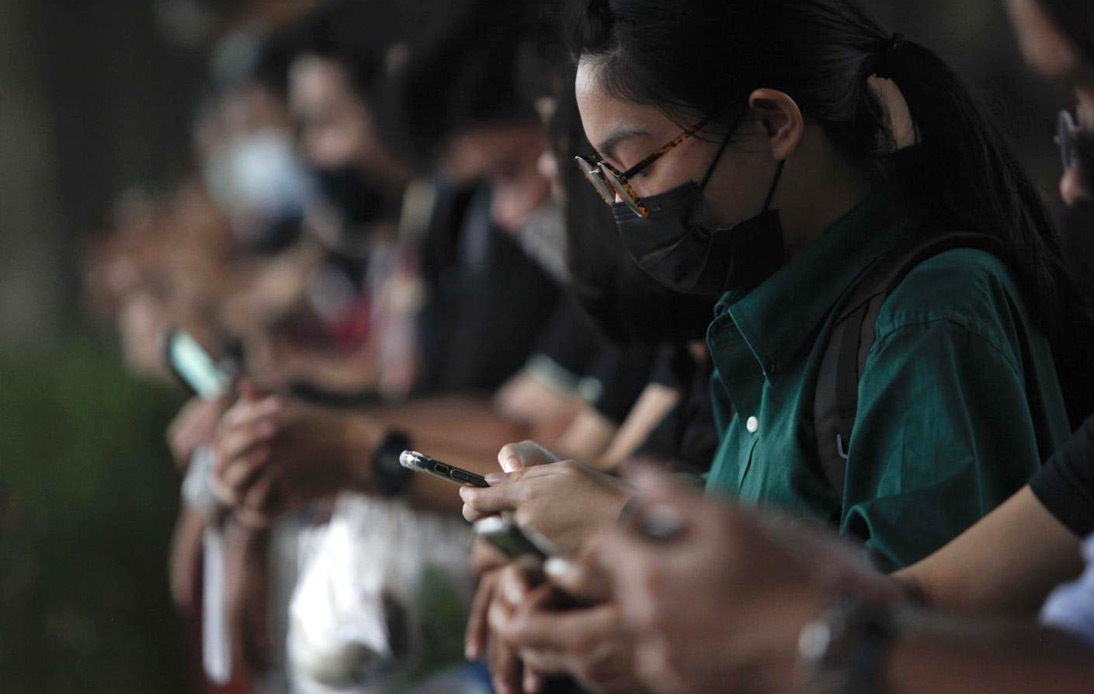 Social media has played a significant role in the protests that Thailand has faced in recent days.

Anti-government protesters and activists have used social media to promote spaces where people share their opinions and political beliefs.

Besides, they have also used it as a tool to promote the political activities that they have been executing and to disseminate information about the rallies.

As a result, social media participation in Thailand soared. On October 15, when the police dispersed the protesters who were camping in front of the Government House, the publications on these platforms doubled.

That day, the volume of posts reached about 40 million –which represents an increase of almost 100% over the daily average of 20 to 22 million, according to Wisesinght. 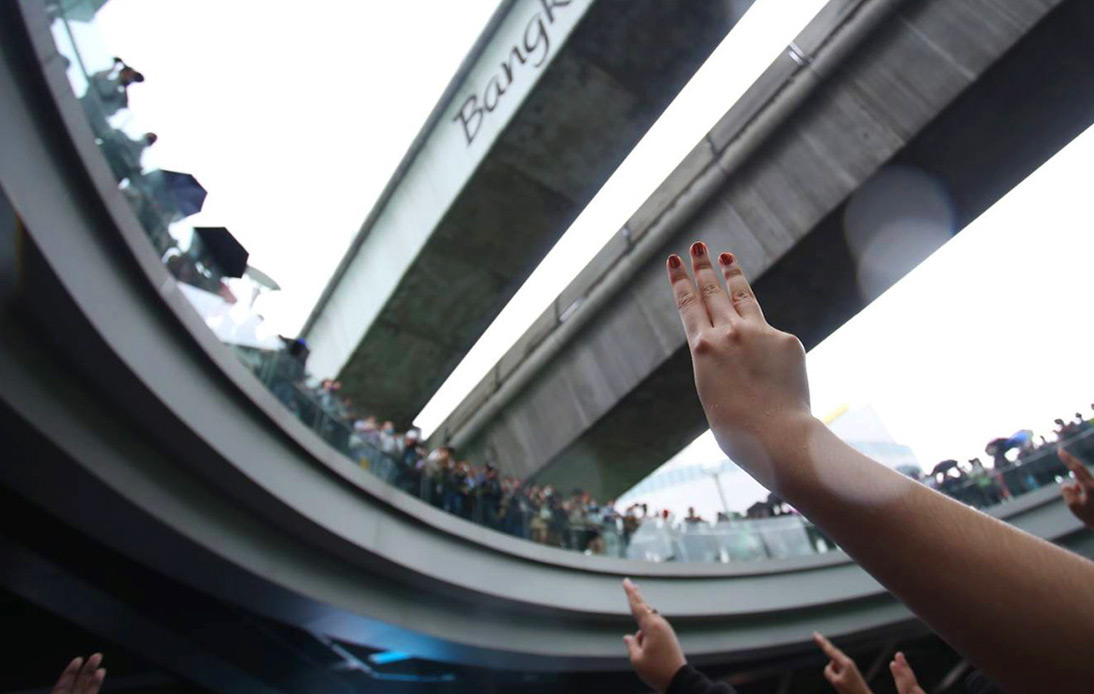 On the first date, the repression of the protesters at the Pathumwan intersection in central Bangkok was reported.

The number of posts remains considerably high as the political crisis in the country progresses.

The government has tried to silence several political posts on the principal social media platforms and some media, which has led protesters to exploit new technological alternatives to keep in touch with their peers for future political activities.

One of them is Telegram, which the leaders of the demonstrations have used widely to disseminate important information about their encounters and actions.

The vice president of student affairs of the University of the Thai Chamber of Commerce, Mana Treelayapewat, said that the demonstrations are organized and promoted mainly by young people, who mostly belong to generation Z –which is characterized by digitalization and the use of cyber resources.

“Young protesters use social media for internal and public communication,” he said.

Moreover, he affirmed that the protesters could call demonstrations for hours and use the subway transport systems to reach the protest sites through the two-way communication that social networks imply.

“Censorship measures used in the analog world do not work online, as youngsters can switch to other platforms for communication. The government needs to communicate with them like talking with their family members using logic”.

“Don’t use power like the old-school way,” he said.

The police monitor the content posted and shared online. Then, it informs the Digital Economy and Society (DES) Ministry to collect information on potentially illegal publications, and this entity sends them to the court to eliminate them.

It is what the authorities did with the online content of VoiceTV, The Reporters, Standard and the Free Youth and United Front for Thammasat and Demonstration (UFTD) political movements.

Meanwhile, the pro-democratic movements asked their followers of social networks to move to Telegram. Also, they gave instructions for the privacy and security settings in the application, including the possibility of hiding their phone numbers.