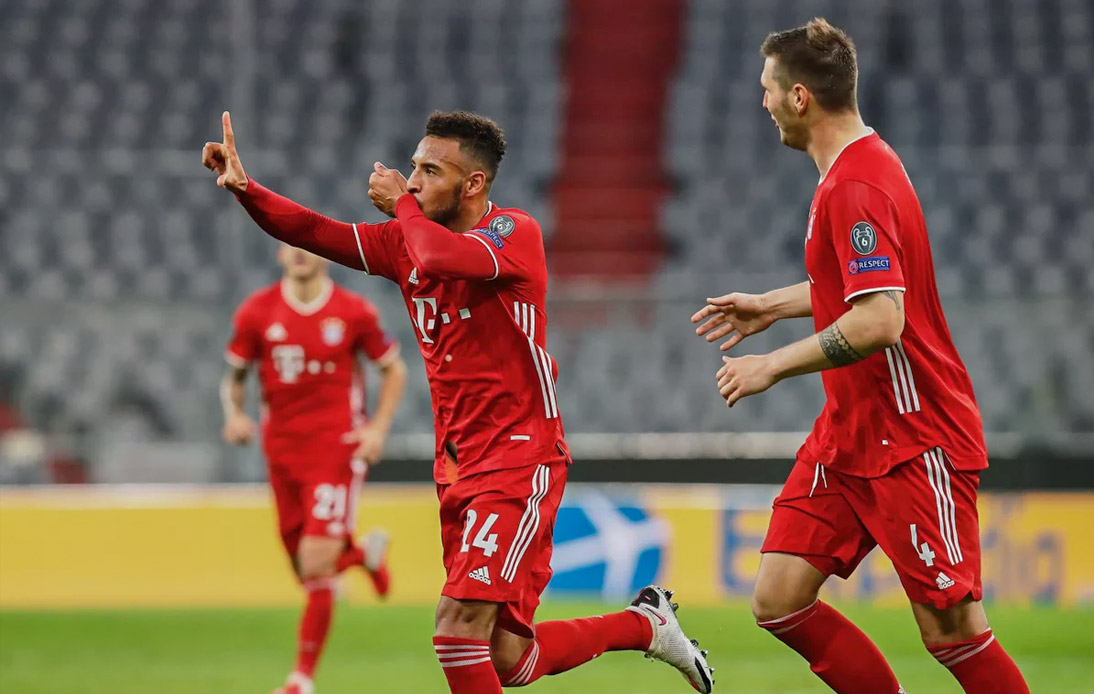 Tuesday was a night for goals scored by midfielders in Moscow as Leon Goretzka and Joshua Kimmich scored a goal apiece to help Bayern Munich beat Lokomotiv Moscow by 2-1.

Lokomotiv had the first chance of the game with Anton Miranchuk putting a great ball into the box before Fedor Smolov headed it right into Neuer’s hands.

Robert Lewandowski also missed a clear cut chance with a corner kick landing straight by his feet, however, unable to capitalise.

Midfielder Leon Goretzka opened the scoring in the 13th minute for the German champions following a volleyed cross from French defender Benjamin Pavard.

The halftime whistle went just as Corentin Tolisso missed a free header which could’ve put the Germans 2 up before the break.

In the 57th minute, some superb playmaking saw newly introduced substitute Serge Gnabry send a low cross into Joshua Kimmich’s path, who couldn’t find the back of the net. 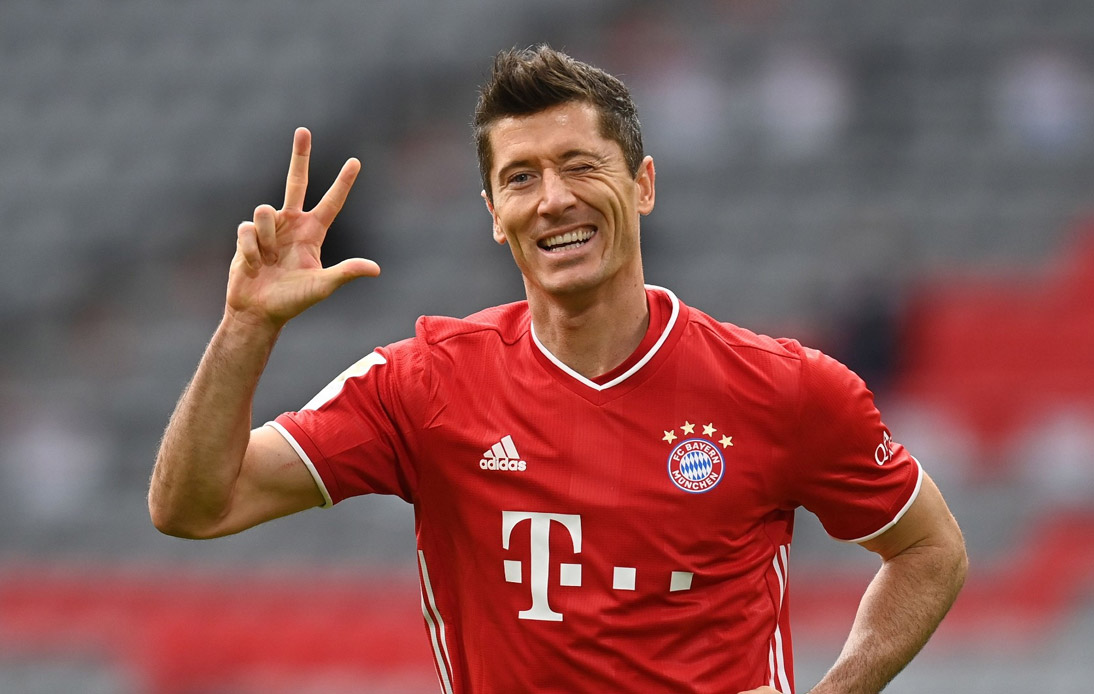 Robert Lewandowski won a penalty in the 64th minute with some great footwork which saw him taken down by Daniil Kulikov. However, the decision was overturned by VAR.

Vladislav Ignatjev had a free shot in the 18-yard box in the 68th minute before Bayern had a chance of their own just a minute later with Kingsley Coman unable to hit the target.

Anton Miranchuk found an equaliser in the 70th minute from a low cross from Mendes Andrade to make it 1-1.

Lokomotiv found themselves in the Bayern half on numerous occasions, however, they couldn’t quite get the perfect shot in a game which needed a moment of magic to win it.

Thankfully for Bayern Munich, the moment of magic came from midfielder Joshua Kimmich who set himself up from outside the box to find the bottom left corner to round off a workmanlike performance from the visitors.

The current Champions League champions Bayern top Group A with two wins out of two, ahead of second placed Atlético Madrid. They next take on Red Bull Salzburg in Austria in next week’s group stage match.