Leeds United and Manchester City Draw After an Exciting Match 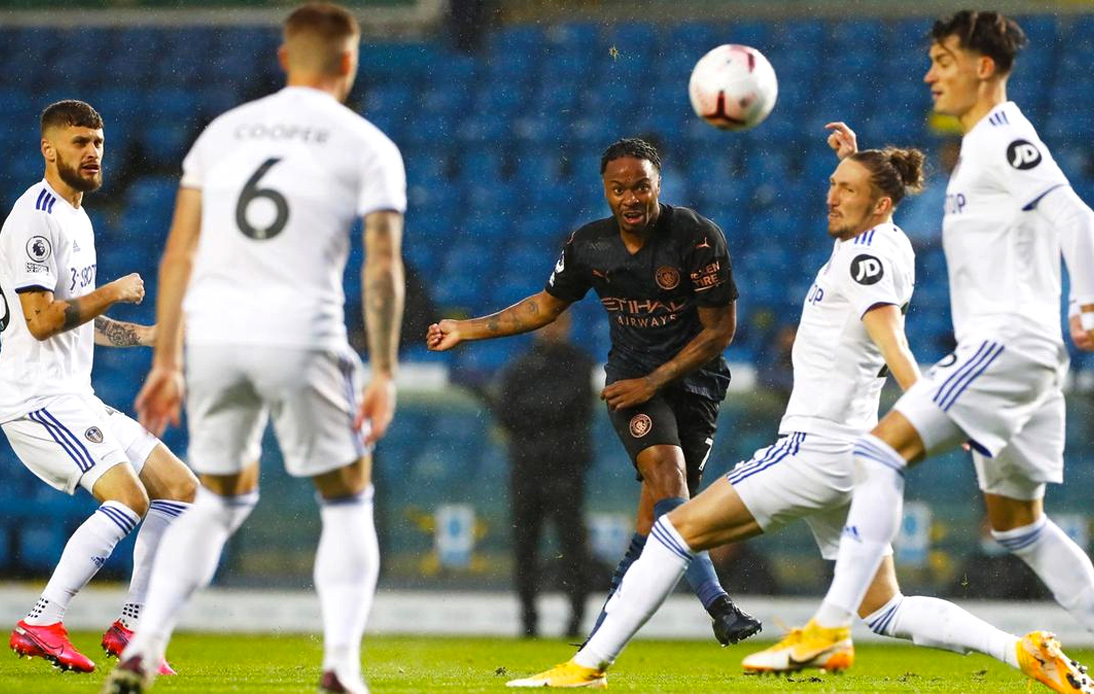 Leeds United and Manchester City drew 1-1 in a pulsating Premier League encounter that lived up to the pre-match hype.

Marcelo Bielsa and Pep Guardiola, both known to be admirers of the other, came into the game with contrasting fortunes. Leeds had a close win last week by a Patrick Bamford header against Sheffield United while Manchester City suffered a devastating 2-5 defeat to Leicester City at home.

3 minutes into the contest, Kevin De Bruyne almost caught Leeds keeper Illan Meslier sleeping with a freekick from more than 30 yards out that hit the post.

Manchester City’s early dominance, despite solid defending from Leeds, paid after 17 minutes. Raheem Sterling skipped a few tackles to break into the box and side-foot the ball past Melsier into the bottom right-hand corner.

Leeds woke up a little after Sterling’s goal but couldn’t convert their chances to goals. 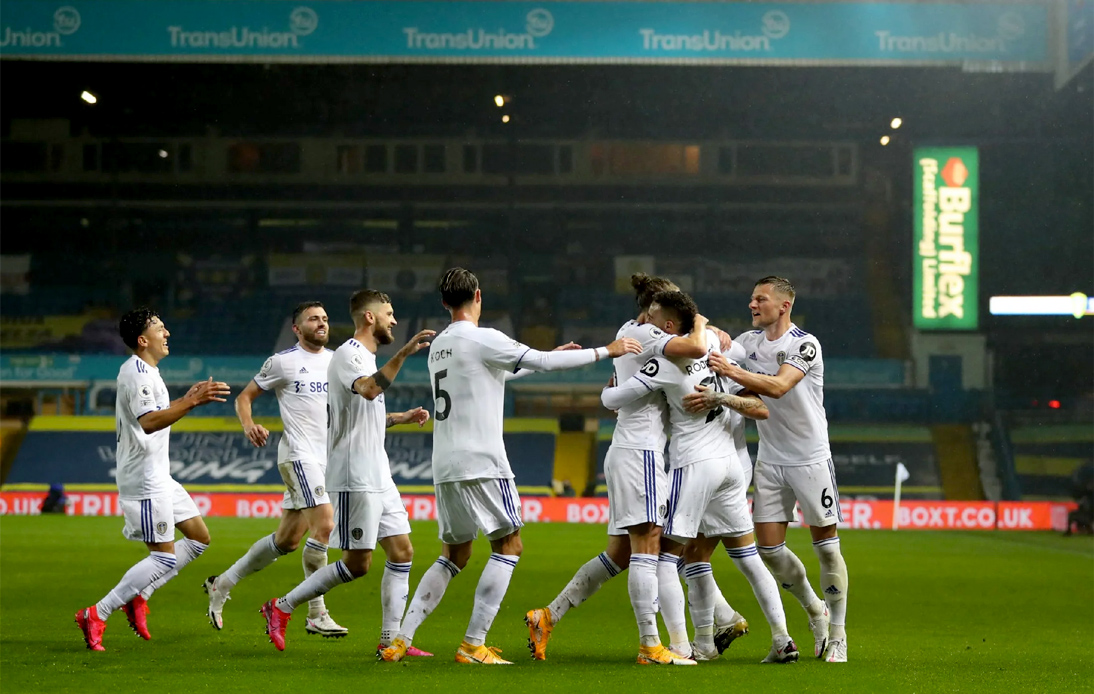 However, two minutes later, Rodrigo managed to score his first goal for Leeds. Ederson came out for a Kalvin Phillips corner and dropped the ball, which bounced off City left-back Benjamin Mendy and fell nicely for Rodrigo to score from 6 yards out.

Phillips went on to hit the post and Ederson saved brilliantly from Rodrigo, both headers, as Leeds United’s enormous improvement continued.

Manchester City had three penalty appeals all rejected in the last ten minutes.

The final chance of the game was for Leeds in the 85th minute. Bamford came one v one in front of the goal against Ederson. Ederson managed to make the most essential save of the match as Manchester City holds on for the tie. 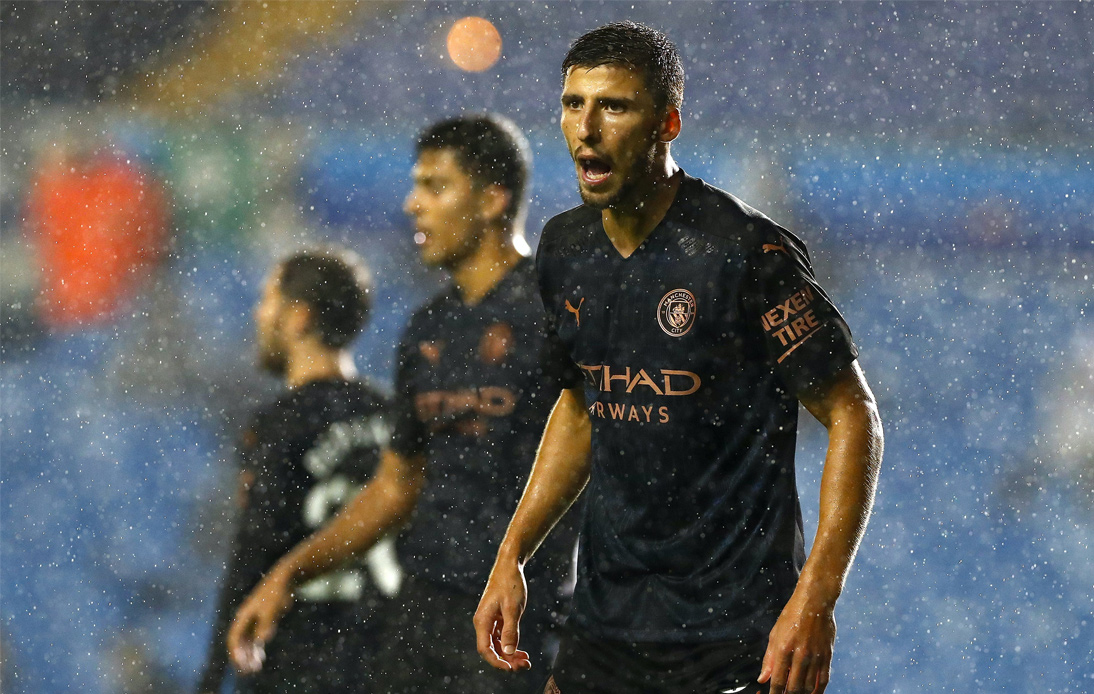 Guardiola said: “”It was an entertaining game for everyone. I’m incredibly proud of these players who enjoy football and come to this country and play many years at a high level. This is their first pre-season together, we couldn’t do it more because the opponent was so good like all Marcelo Bielsa sides.”

Meanwhile, Bielsa conceded his side would have been fortunate to win: “We couldn’t take the ball off them and they were taking the ball off us very easily. We did it with a lot of effort, a lot of aggression to win the ball back and the confidence in our game grew.

“It wouldn’t have been fair if we had won the match, it would’ve been possible, but not fair.”

It now means Manchester City have taken just four points from their first three games as questions will be asked about whether they’re going to get closer to last year’s champions, Liverpool, who finished 18 points ahead of Pep Guardiola’s men.

However, football was ultimately the winner today as both teams, famed for trying to play the right way, did exactly that in an ambitious attempt to score as many goals as possible. How it ended only 1-1 is still surprising, though it wasn’t for the lack of trying.