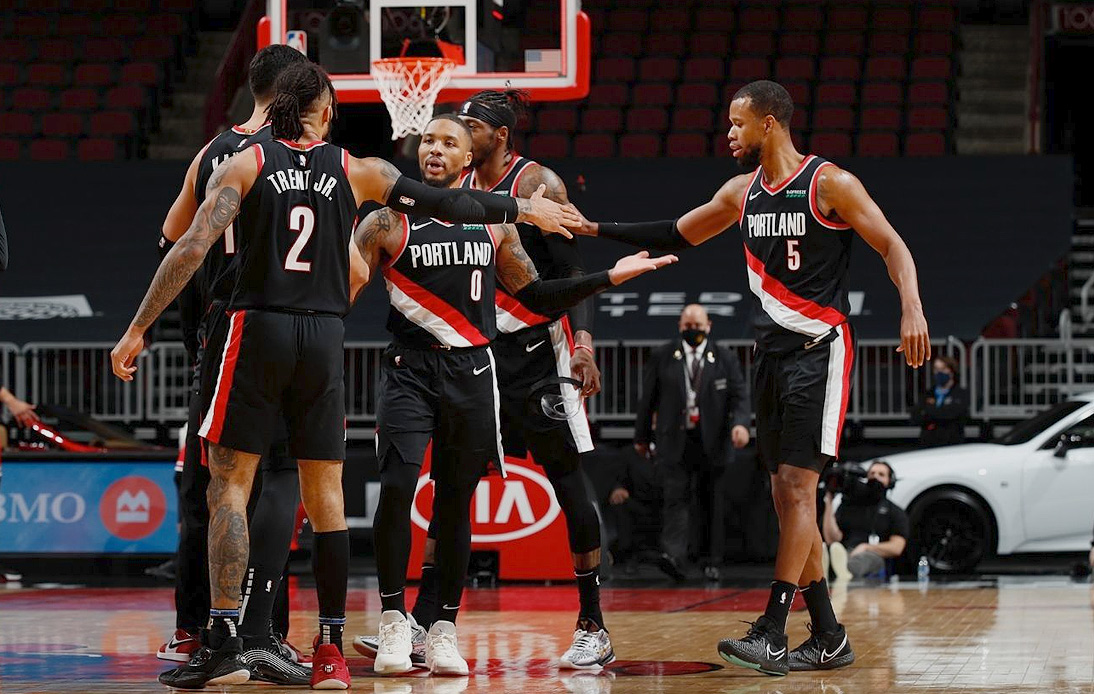 This Saturday, Portland Trail Blazers were strong away from home and got a tight win over the Chicago Bulls 122-123 at the United Center.

The first quarter seemed to start well for the Blazers, who went up 12-2, however the Bulls took control of the game and finished with a 34-32 lead. Lauri Markkanen was the most outstanding player for the home team with 31 points and six rebounds.

The second quarter saw a comeback by the visiting team. Inspired by an unstoppable and insatiable Damian Lillard (44 points, nine assists and five rebounds), they took a considerable lead and went into halftime up 53-64.

The third quarter was taken by the Chicago Bulls 33-29, thus closing the gap in the scoreboard (86-93). Zach Lavine was another of the most outstanding players for the Illinois-based team (26 points, four assists and seven rebounds).

The last quarter was full of excitement and uncertainty and was won by Chicago with a 36-30 score. The Bulls came close to forcing overtime, but failed to do so.

With this result, the Blazers reached their tenth win in 18 games, which puts them in seventh place in the Western Conference.

On the other hand, Michael Jordan’s former team completed their fourth consecutive defeat and have only won seven games this season.