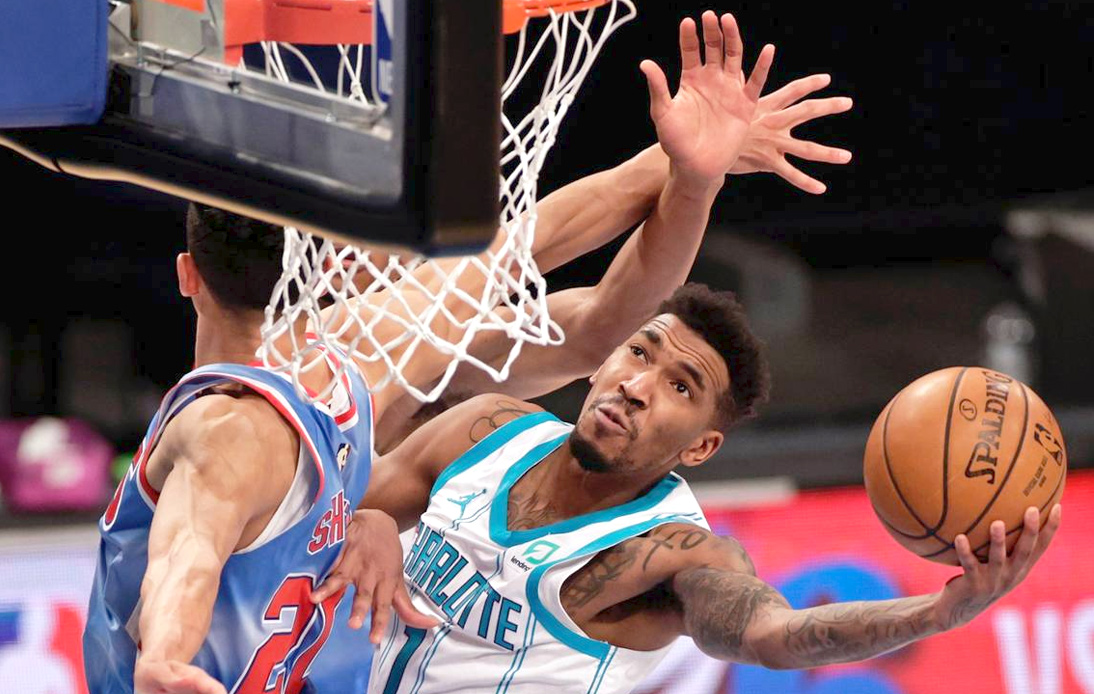 On Thursday, the Brooklyn Nets earned an all-important 111-89 victory over the Charlotte Hornets in the NBA.

This game left two pieces of good news for the New York team: the first is that thanks to this result, they move to the top of the Eastern Conference, with 34 wins and 15 losses.

The second is that LaMarcus Aldridge (their star signing for the final stretch of the season) had a great performance in his first game, providing 11 points, nine rebounds and six assists. Numbers that are encouraging for a man who played for the San Antonio Spurs in the first part of the season.

Brooklyn took advantage of the comfort of playing at home and subdued their opponents from the start of the game. They took the first quarter by a score of 32-11.

Jeff Green was the Nets’ most important player with 21 points, two assists and eight rebounds.

The Hornets fought back to close the gap and won the second quarter by a score of 36-37.

The second half of the game started with an overall score of 68-48. Brooklyn were determined to extend their lead and they succeeded: at the end of the third quarter they were leading 92-65.

The Hornets won the last quarter 19-24, but it was not enough.