LeBron James Gets Into Altercation With Fans During Lakers Win 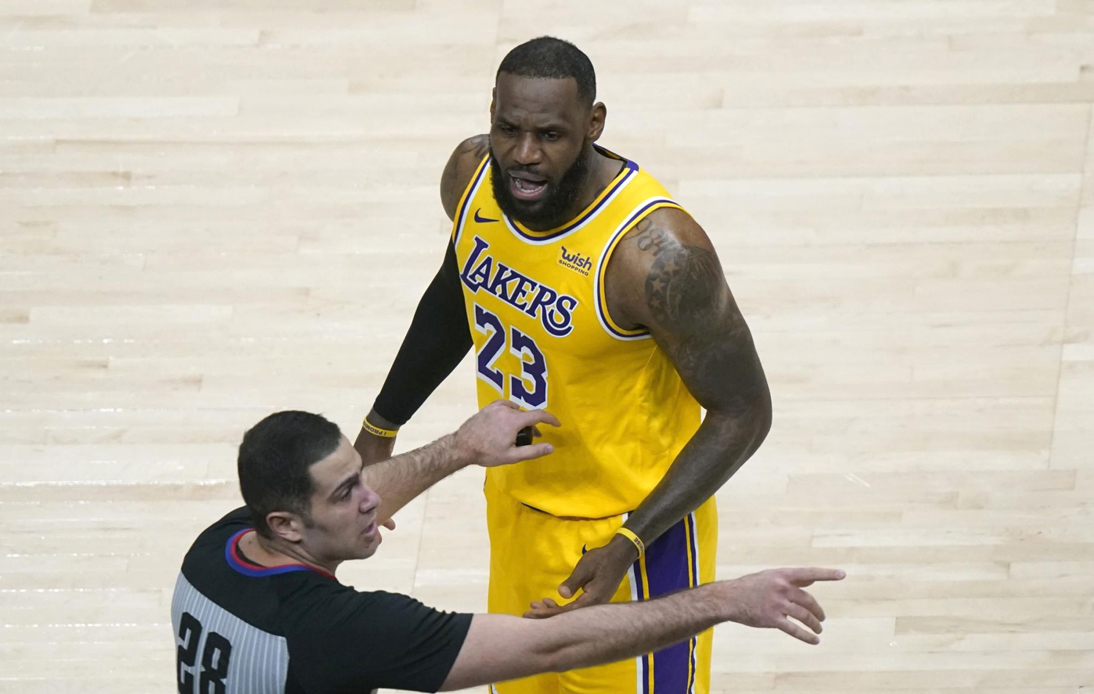 LeBron James had an uncomfortable time on Monday during his Los Angeles Lakers’ 107-99 victory over the Atlanta Hawks.

In the last quarter, while the game was stopped, two women rebuked James after he had exchanged heated words with another man sitting next to them.

During the fierce argument, one of the women had removed her face mask to shout at James, a move that has caused great criticism from Lakers coach Frank Vogel. The troublesome fans were thrown out after the altercation.

Despite all the controversy, LeBron downplayed the discussion and said that it was overblown.

“There was a back and forth between two grown men, he said his piece, I said my piece. And then someone else jumped in and said their piece. But I don’t think they should have been kicked out,” he said.

In post-match statements to the press, the small forward was sympathetic to those fans: “They might have had a couple of drinks maybe. It’s fine, it kind of got blown out of proportion.”

James also expressed his happiness at the gradual return of spectators to NBA games. “I’m happy fans are back. I need that interaction, it just feels better.”

The Ohio native was key in his team’s victory, providing a total of 21 points and nine assists.